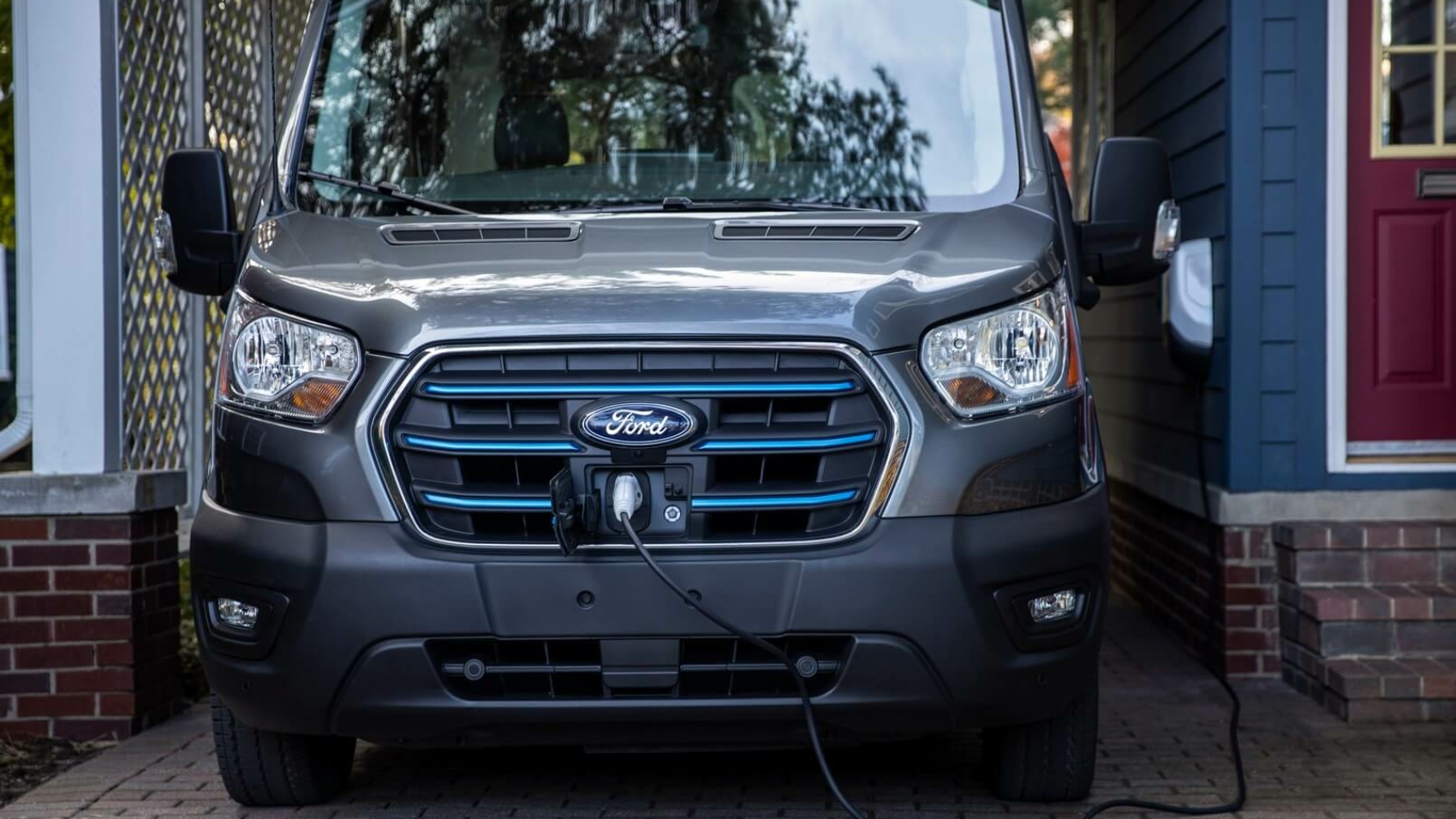 Ford has been relatively quiet about the 2022 E-Transit after unveiling the electric commercial van towards the end of last year. Thankfully, the Blue Oval is now disclosing additional details about its workhorse ahead of a production start late this year at the company’s assembly plant in Kansas City. Unlike most EVs out there, the zero-emissions Transit is not going to feature a front storage compartment.

The lack of a frunk comes somewhat as a surprise, but given the huge cargo area in the back, doing away with the front storage isn’t too disappointing. It’s unclear why the E-Transit lacks this feature, although Ford Authority believes it has to do with packaging constraints. For the same reason, the spare tire is actually mounted at the front rather than in the back like it’s on virtually all vehicles. 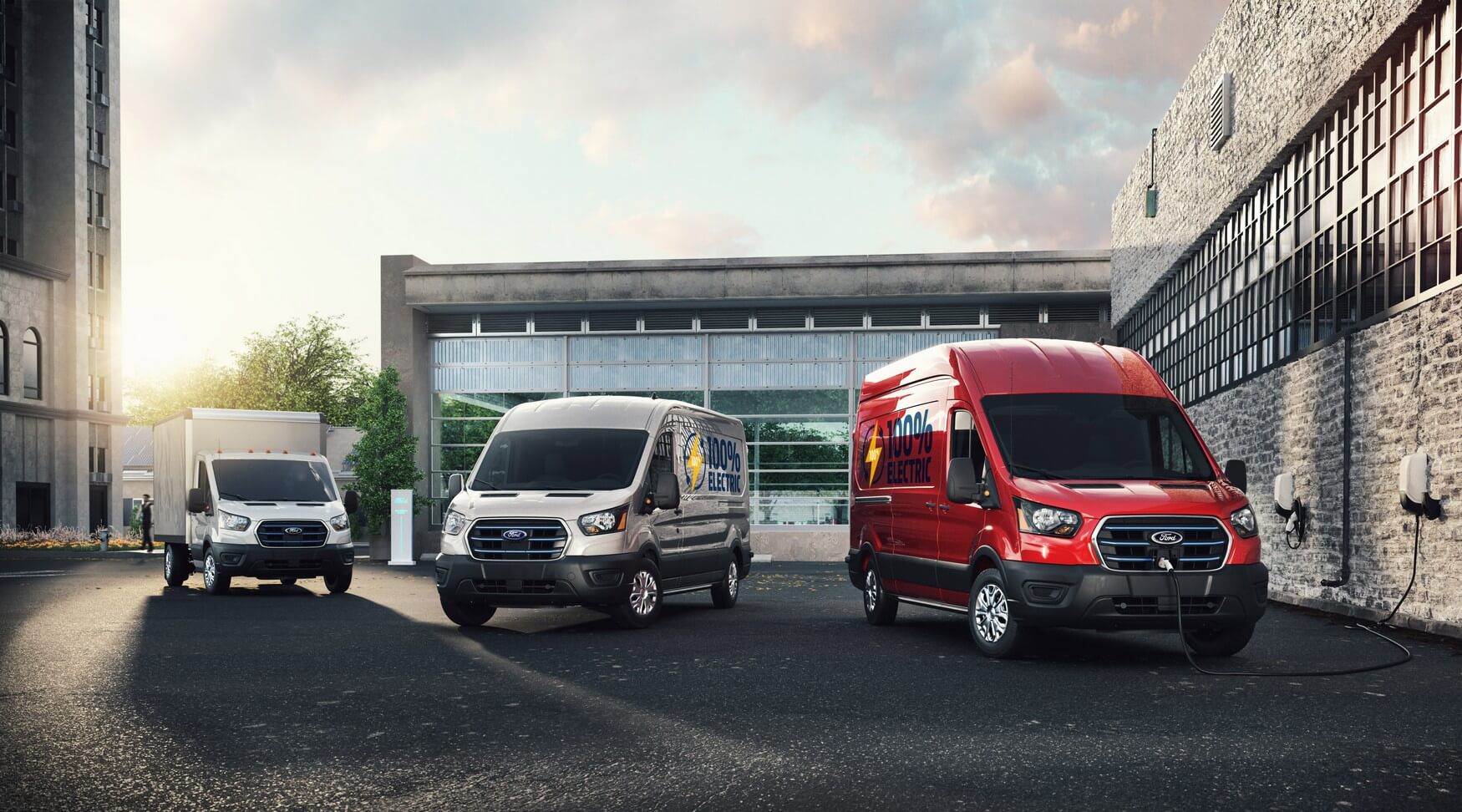 As you’d expect from an EV, the new Ford E-Transit is significantly heavier than the traditional model equipped with internal combustion engines. Compared to the regular van fitted with the 3.5-liter V6 engine, the electric model weighs approximately 600 pounds (272 kilograms) more. The main reason for the added bulk has to do with its 67-kWh battery pack, installed underneath the body to maximize cargo capabilities.

The 2022 E-Transit lineup will consist of three distinct versions: chassis cab, cutaway, and cargo models. All of them will share an electric motor producing 266 horsepower (198 kilowatts) and an instant torque of 317 pound-feet (430 Newton-meters). The lithium-ion battery can be charged from 15% to 80% at 115 kW in 34 minutes or in 65 minutes when charged at 50 kW. 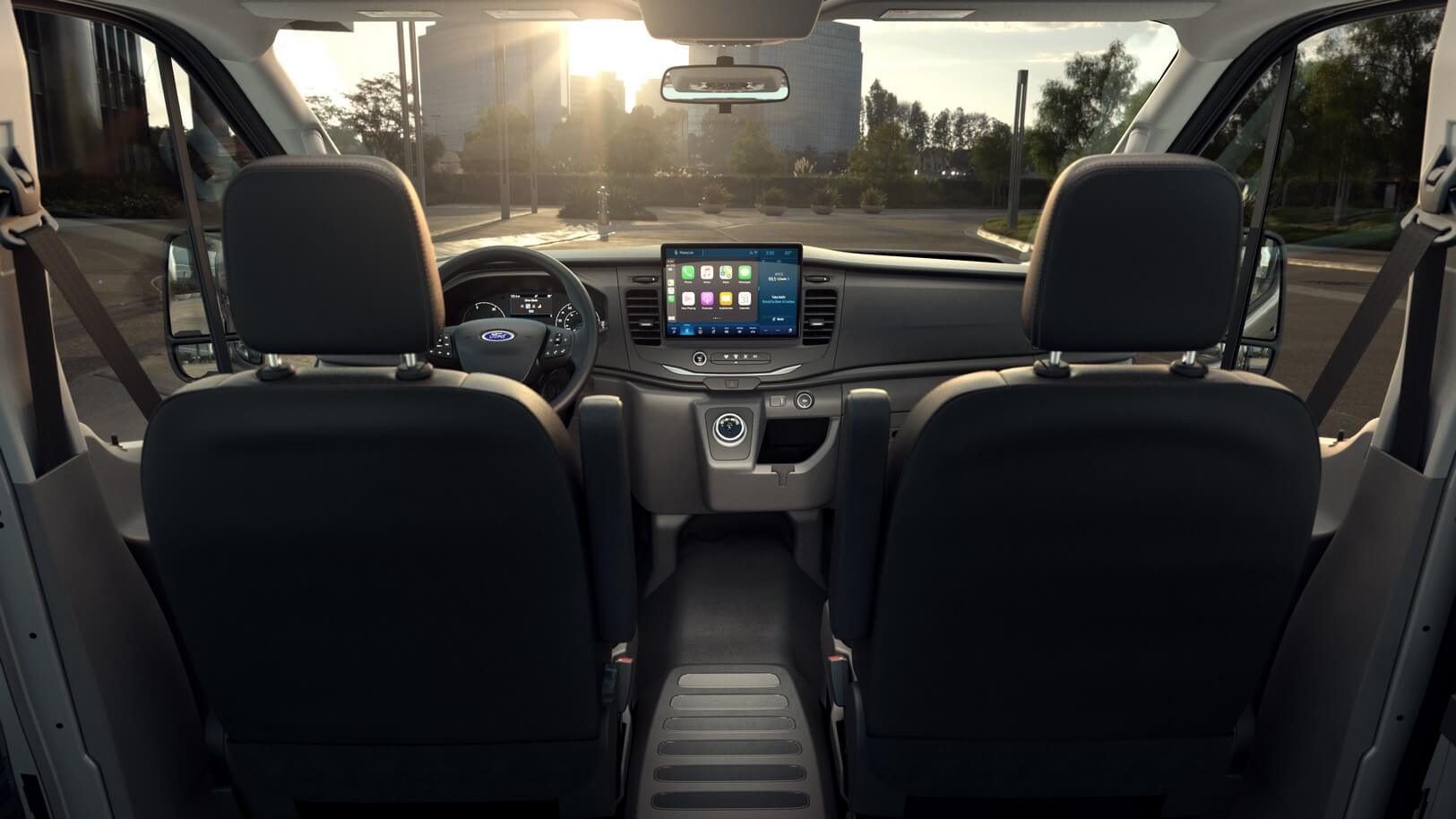 Regarding payload, it will vary between 3,240 pounds for the extended model with the high roof to 3,800 pounds for the regular model with the low roof. Regardless of configuration, all will ride on 16-inch steel wheels with an independent suspension at both front and rear axles. As for range, it’s going to vary from 108 miles to 126 miles depending on the model.