Ford Will Build Another Electric Car On Volkswagen’s MEB Platform

It’s a big day for Ford and its electric agenda for Europe as it has reached an understanding with Volkswagen to build a second EV on the MEB platform. Before that happens, the first one will go into production in 2023 at the Cologne factory in Germany following a world debut towards the end of this year. While the first EV is expected to be Ford’s equivalent of the ID.4 compact SUV with a range of 311 miles (500 kilometers), the other is going to be a “Sport Crossover.”

The Blue Oval remains tight-lipped about the identity of the two VW-based, but the rumored ID.4 could be joined by Ford’s interpretation of the ID.5 GTX. This second electric vehicle will also be built in Cologne, Germany from 2024.

That year, production of a purely electric Puma subcompact crossover will commence in Romania at the company’s Craiova plant. It’s not going to ride on the MEB architecture, but that doesn’t necessarily mean it will use an electric adaptation of the current platform shared with the Fiesta supermini. Another plausible scenario is engineering new EV dedicated underpinnings for both B-segment models. 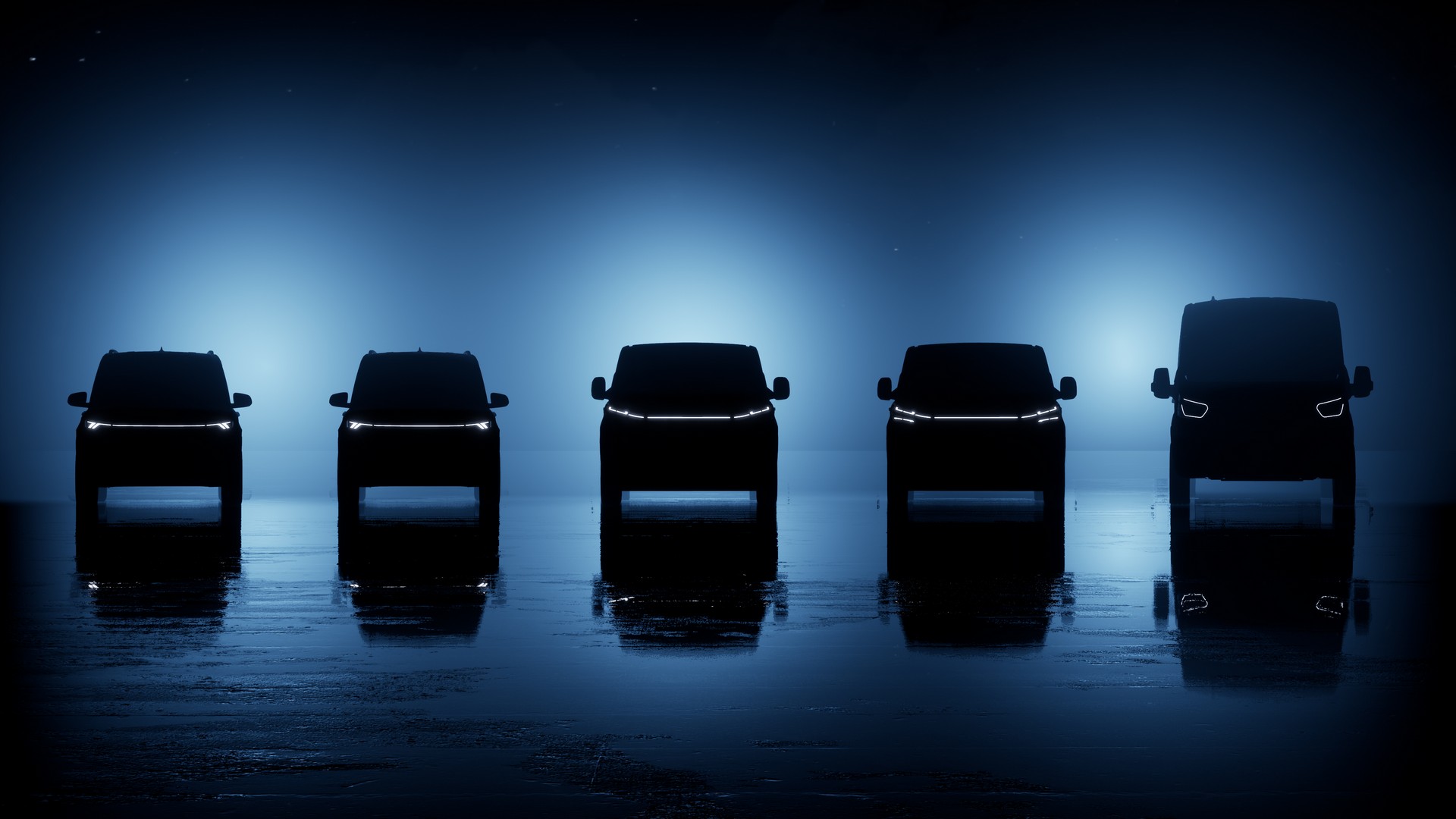 But wait, there’s more. From 2024, Ford is going to kick off production of the Transit Courier light commercial vehicle and Tourneo Courier multi-purpose vehicle as EVs in Craiova. The two will initially hit the assembly line in 2023 with combustion engines.

To support the new wave of electric vehicles, Ford has decided to build one of the largest battery assembly facilities in Europe. Together with SK On Co., Ltd. and Koç Holding, the three will erect a building near Ankara in Turkey and have it operational as early as 2025. The estimated capacity is in the range of 30 to 45 GWh.

In Europe, Ford’s goal is to sell in excess of 600,000 EVs annually by 2026 before abandoning sales of passenger cars with combustion engines at the end of the decade. Similar plans are in motion for the commercial division, but it will take more time to discontinue ICE vehicles.