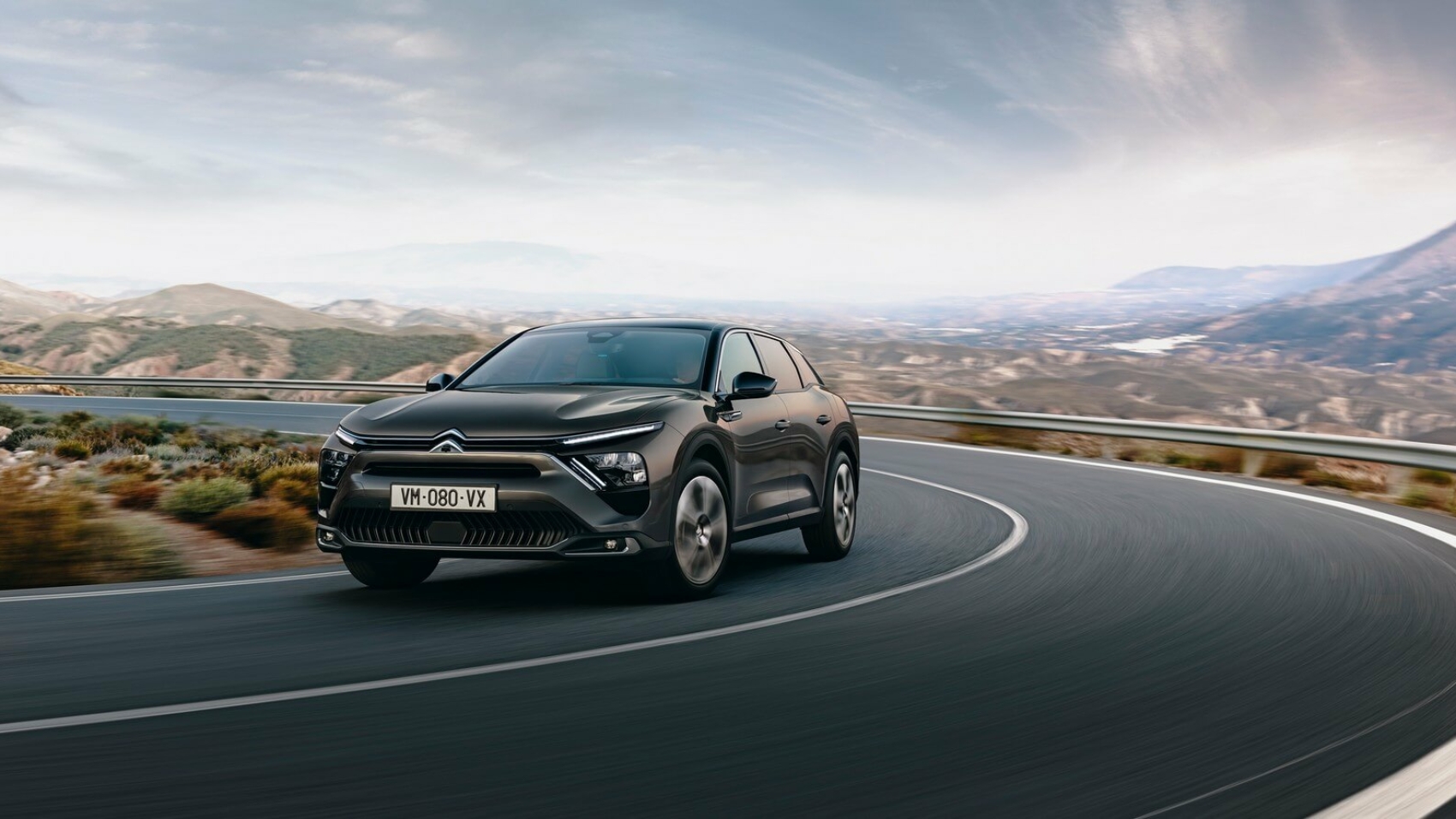 Citroën finally has a new proper flagship, but the C5 X is far from being a conventional range-topper. Blurring the line between a wagon and an SUV, the newcomer aims to be all the car you’ll ever need by combining the two practical body styles with the “elegance of a sedan,” according to the French automaker. 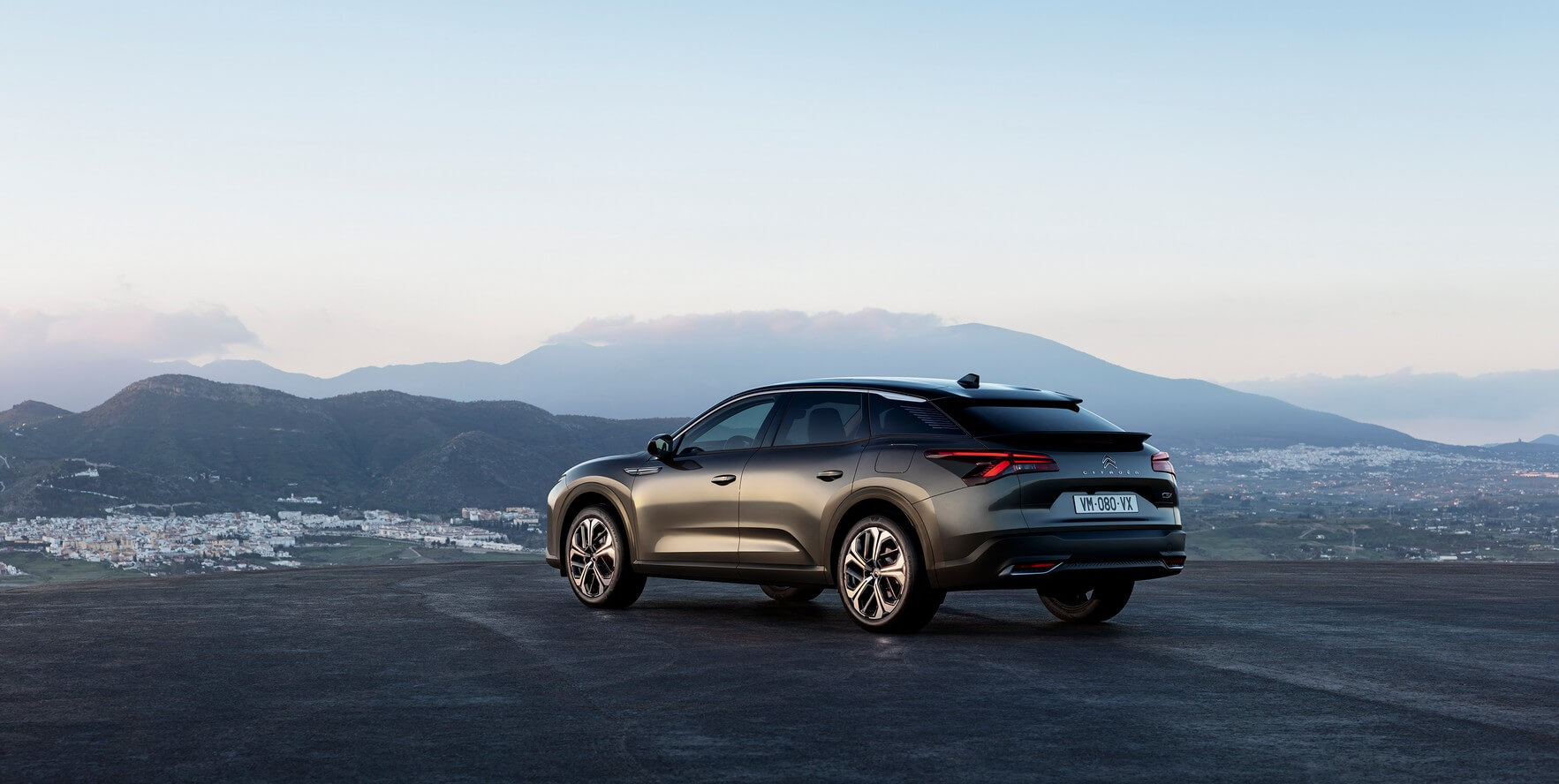 Citroën says the new C5 X is positioned “at the heart of the D-segment” and offers a generous wheelbase of 2785 mm (110 in) while the cargo capacity of 545 liters expands to 1,640 liters with the rear seats folded. It’s certainly an all-in-one type of car, with an SUV-esque high ground clearance and a wagon profile, somewhat reminding us of the Honda Crosstour.

Power is provided by a plug-in hybrid setup offering a combined output of 225 horsepower. Running solely on electric juice, the C5 X can cover more than 32 miles (50 kilometers). In electric mode, the top speed is capped at 84 mph (135 km/h). According to Citroën, the typical owner can use the vehicle for an entire week without the combustion engine kicking in at all provided the journeys are made in town. 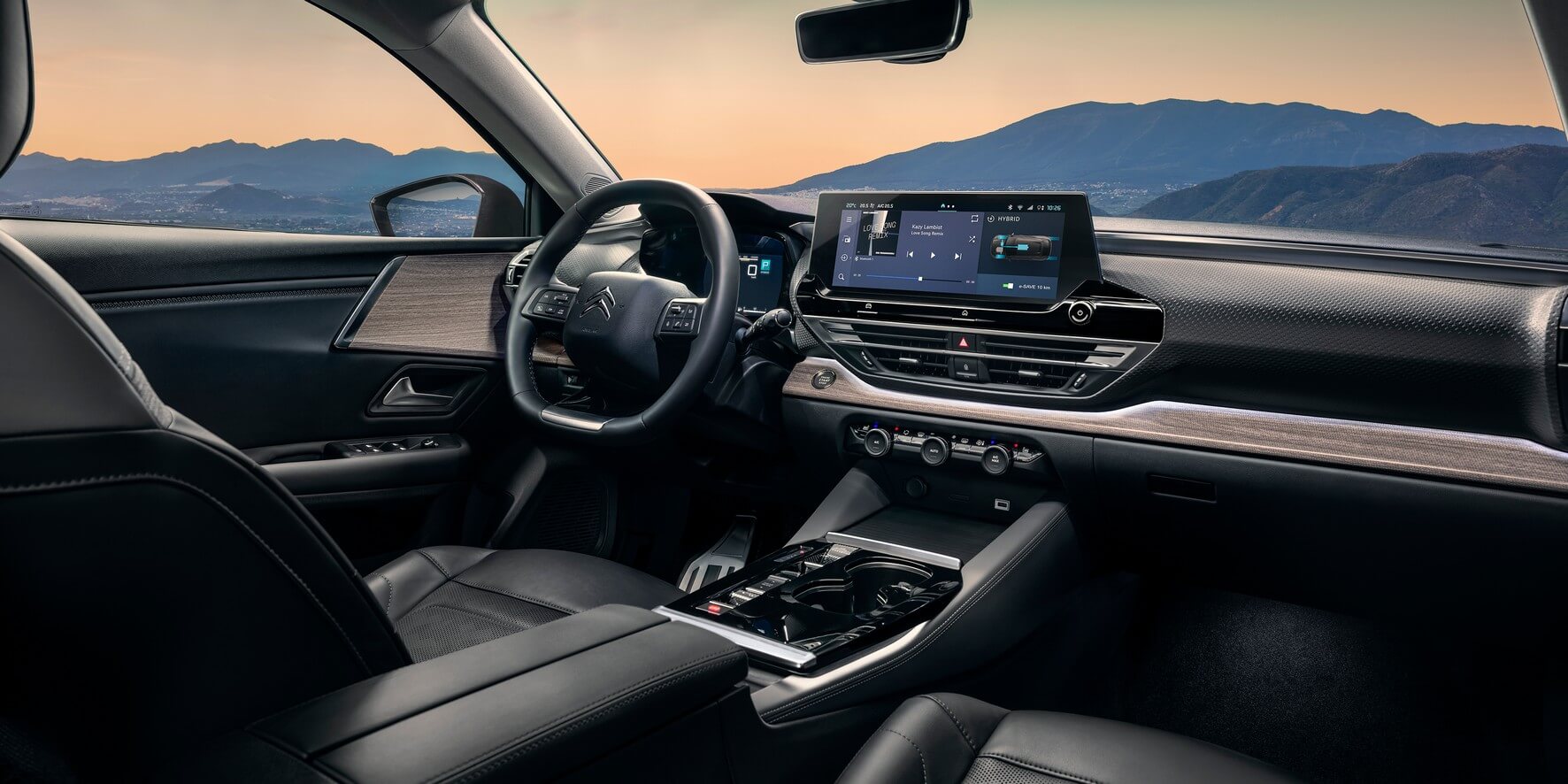 The combustion engine is a 1.6-liter turbocharged four-cylinder unit and works together with a gearbox-mounted electric motor and a 13.2-kWh battery pack. Aside from selling the C5 X in a PHEV configuration, Citroën also plans conventional gasoline versions once the vehicle will go on sale in Europe in the latter half of 2021.

Go for the plug-in hybrid model and Citroën will reward you with an active suspension. It boasts three selectable modes and boasts so-called progressive hydraulic cushions to make the ride experience as smooth as possible for greater comfort even on bumpy roads. The interior looks quite comfortable with those cozy seats, while the French automaker claims the road’s imperfections are not felt inside the cabin where there’s an “absence of vibrations.”

By highlight the PHEV version and omitting diesel engines altogether, Citroën is aligning with most Euro-centric automakers in their quest to clean up powertrains and embrace the electrified future. 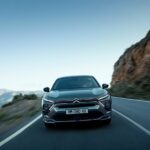 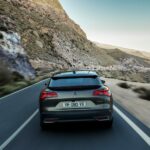 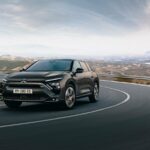 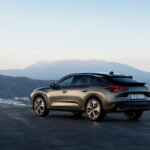 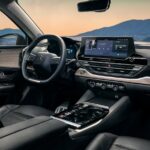 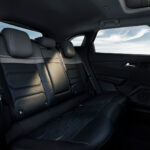