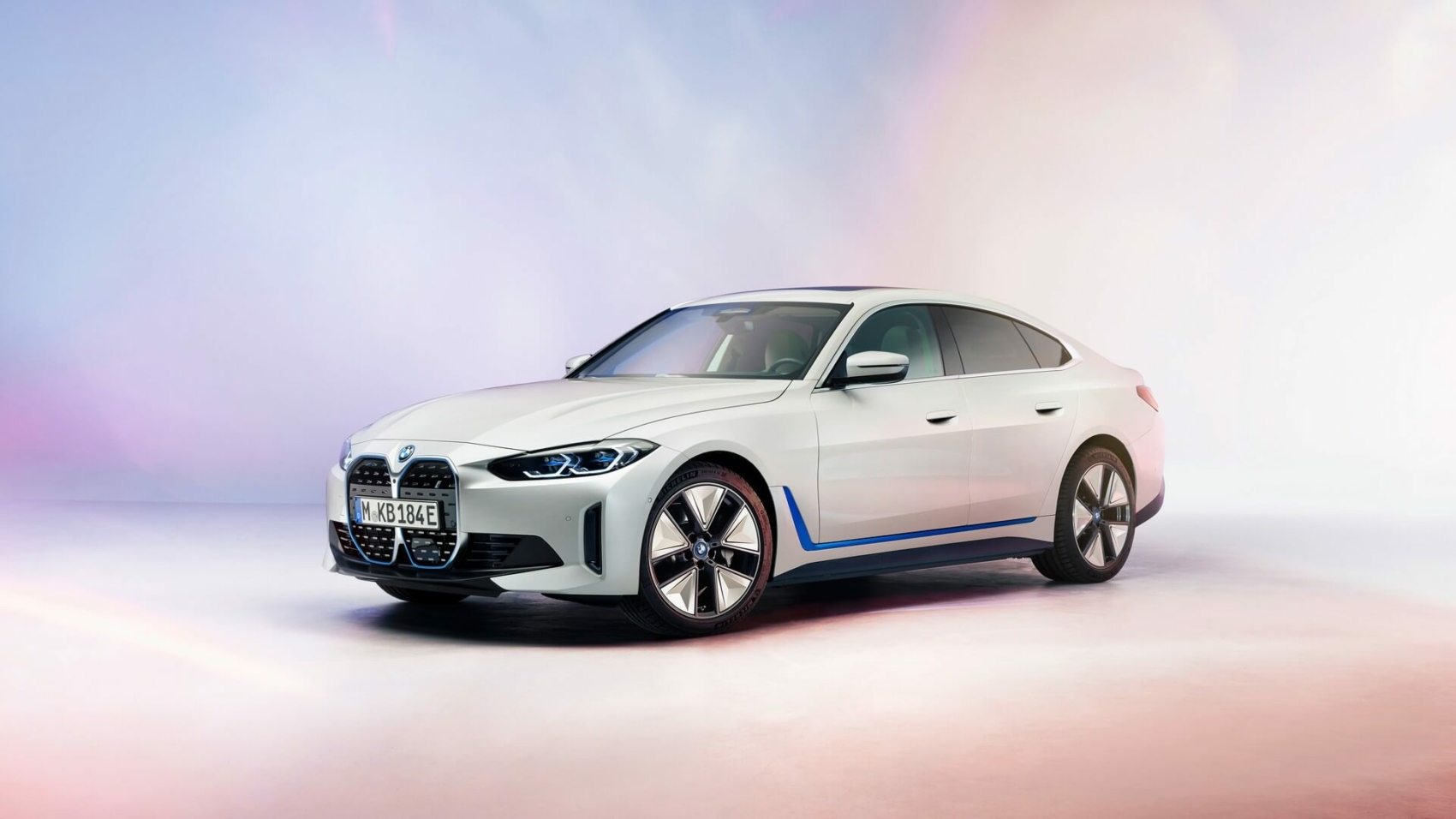 The BMW i4 is still about a year away from its official market launch. But several countries are already taking orders of the new electric car. Today, BMW Australia announced that the pre-order bank for the i4 is now open. Through a dedicated pre-order page, customers were able to reserve an i4 model for $500. There is no official pricing yet, but the range of i4 models is likely to start in the $50,000 range and up to $70,000 for the top model with a lot of options.

“Those who reserve their i4 and place a $500 deposit will have the opportunity to specify their vehicle later this year in coordination with their preferred BMW dealer when more detail is released about the model line-up, specification and equipment offerings,” BMW said in a statement. 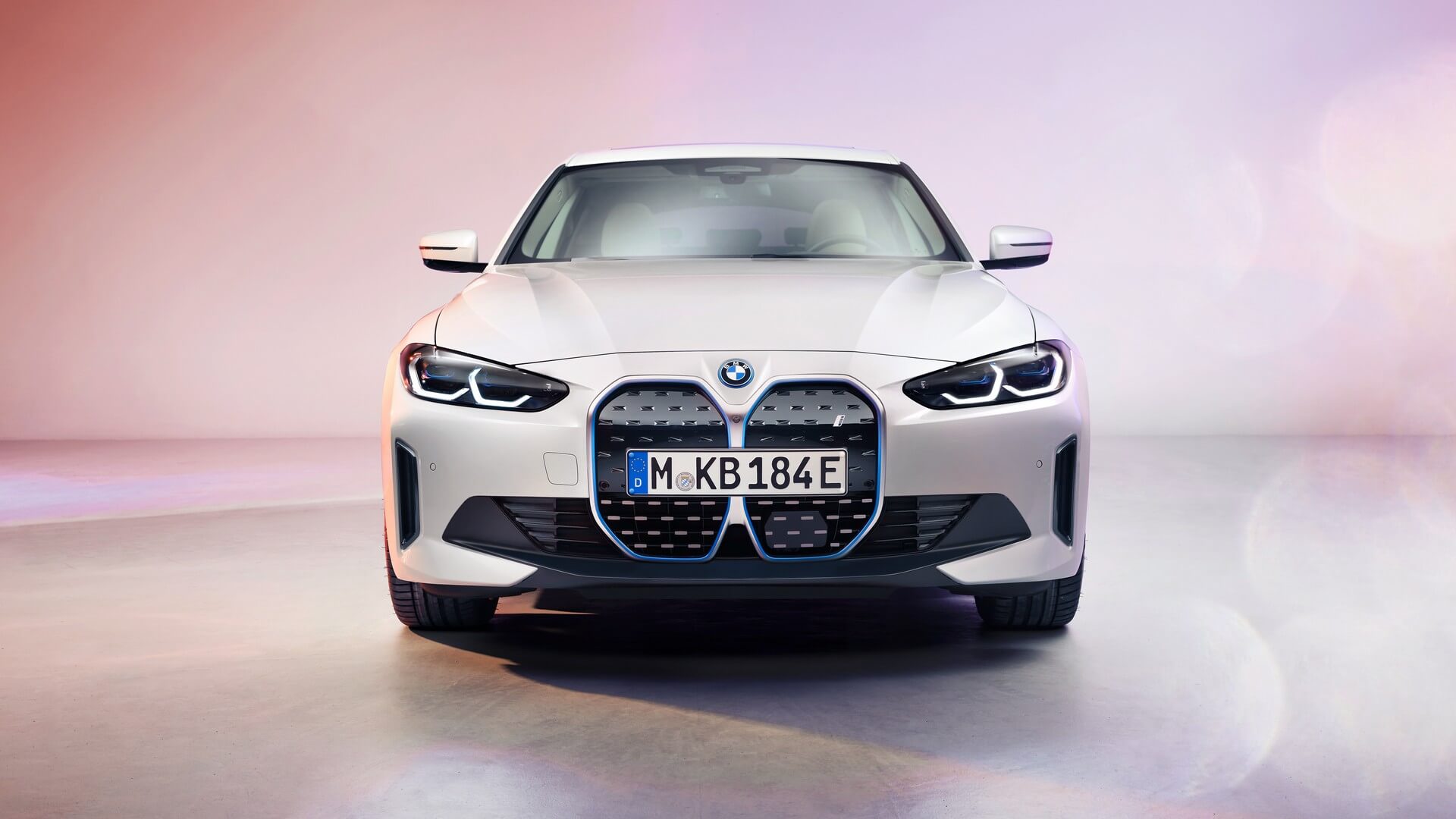 The BMW i4 model line will cover driving ranges of up to 590km (WLTP) and up to 300 miles (EPA). With a power output of up to 390kW / 530HP the BMW i4 can accelerate from zero to 100km/h in around 4 seconds. BMW won’t yet reveal the naming convention and full details, but we’ve already learned in the past that the i4 will be available in three power versions: eDrive35, eDrive40 (both with exclusive rear-wheel drive) and the range-topping M50 (available exclusively with xDrive and specific M Performance individualization). The eDrive35 and eDrive40 models will likely come with lower outputs and slightly reduced all-electric range, below that of the i4 M50 (possibly around 450 km – 500 km).

See also  Next generation MINI Electric Hatch: What Will Change

When the BMW i4 finally hits the road, it’s main target will be the Tesla Model 3. While the i4 isn’t exactly the electric 3 Series that we all would hope BMW would build to take Tesla head-on, it’s close enough.