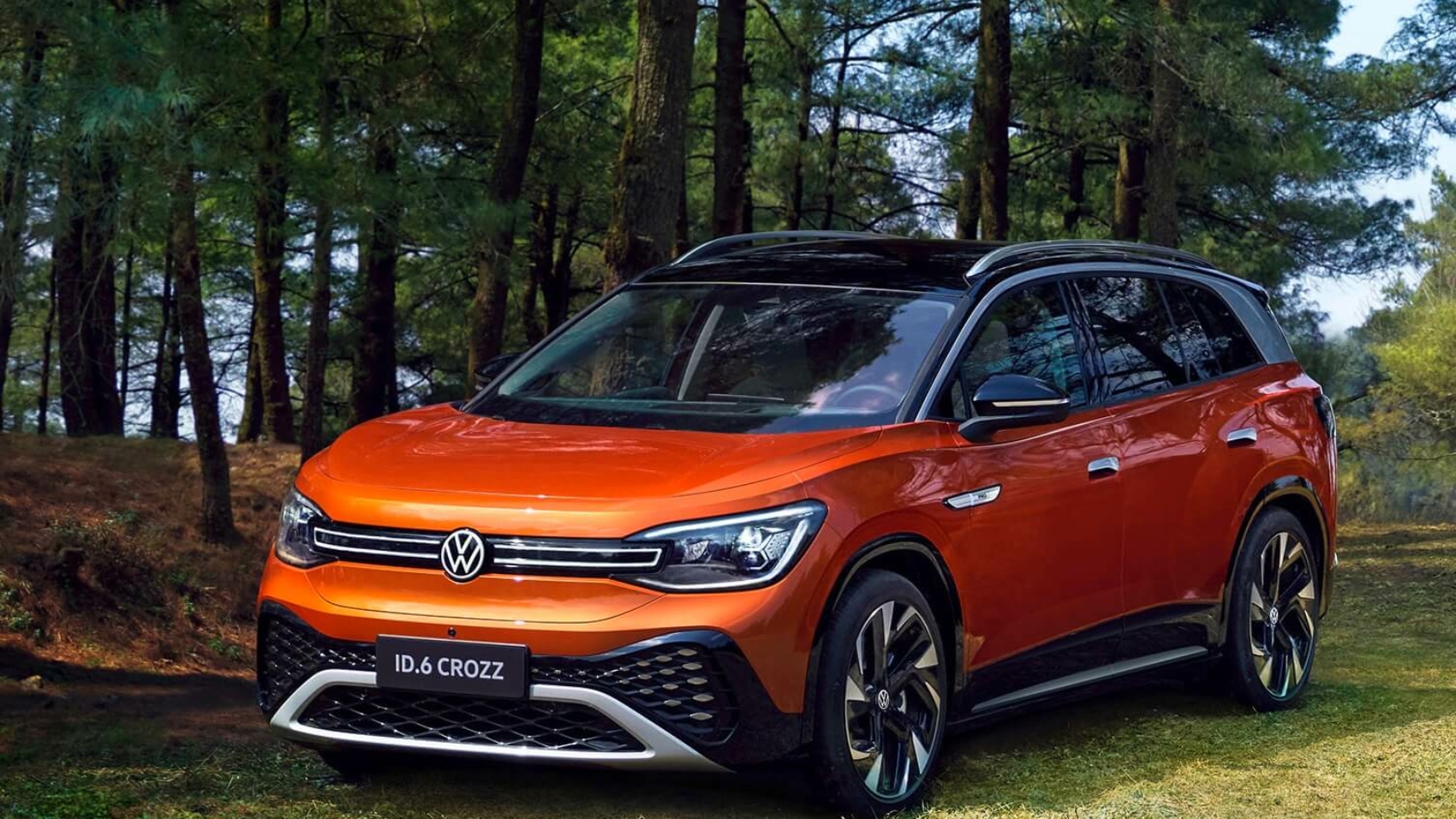 The ID.6 is a big deal for Volkswagen, literally and figuratively. Stretching at 4,876 millimeters (192 inches) long, it’s considerably larger than the compact ID.4 electric SUV sold globally. It’s an important model in the company’s Chinese lineup as it represents the company’s first dedicated electric vehicle to offer three-row seating, something which its smaller SUV sibling lacks.

It’s currently being showcased at Auto Shanghai in two distinct versions – ID.6 X and ID.6 Crozz – since the electric family hauler will be manufactured by VW’s local joint ventures with SAIC and FAW, respectively. Should the German automaker ever decide to sell the ID.6 outside of the People’s Republic, it’s the Crozz we’ll see in global markets. However, nothing has been confirmed at this point as VW only says it’s thinking about bringing the large EV to the United States.

Meanwhile, the ID.6 Crozz is getting the video walkaround treatment courtesy of YouTuber Wheelsboy. He got up close and personal with the showcar from Auto Shanghai where the electric SUV is being exhibited in a vibrant orange shade with contrasting white accents for the badges, roof, and for the electrically operated door handles. What VW did not mention when the vehicle was officially unveiled a few days ago were the LED lights built into the roof rails, which should look rather interesting at night.

Even with all three rows of seats in place, there’s still a decent amount of cargo room behind the rearmost seats. The version Volkswagen is showcasing at Auto Shanghai is the six-seat model, but the ID.6 will also be offered with a seven-seat configuration. Children and some teenagers won’t have any issues with headroom and legroom sitting on the rearmost seats thanks to the vehicle’s generous size increase over the five-seat-only ID.4.

The YouTuber also provides a quick look at the ID.6 X with its slightly different styling. As the host of the video says, the SAIC-built version will remain strictly a China-only affair as only the FAW version has chances of being sold elsewhere. It’s too soon to say whether the Crozz will be built at a second factory for global consumption or it will be exported from China where the local version is assembled.