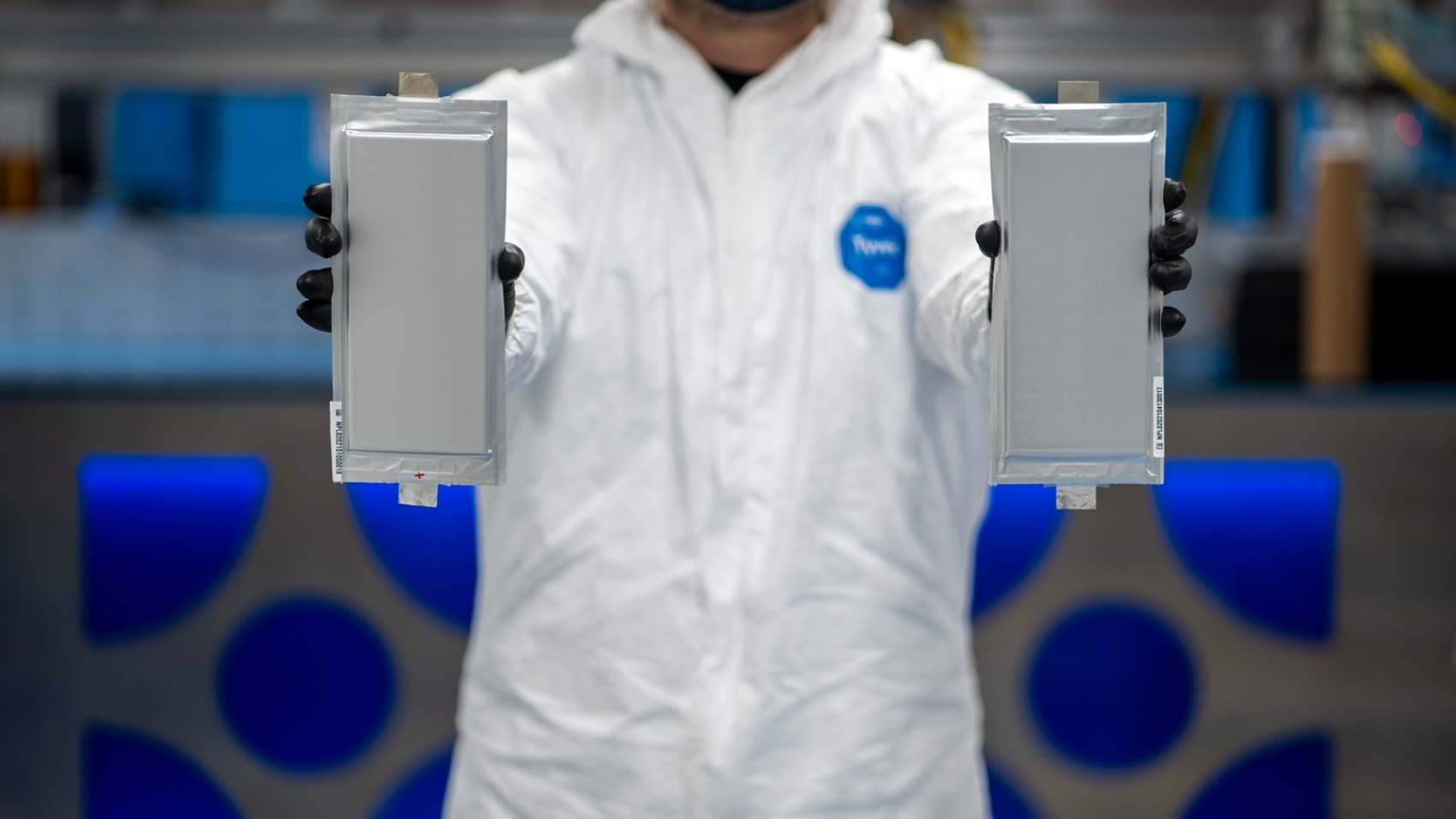 Solid-state batteries are shaping up to be a real breakthrough in electric vehicle development by drastically cutting the charging time while making range anxiety a thing of the past. These will also be more compact in size and provide a higher energy density, not to mention a longer lifespan and increased safety. Compared to a conventional lithium-ion battery, a solid-state battery can theoretically store double the energy.

For these reasons, it comes as no surprise major automakers are actively trying to accelerate the process of bringing solid-state batteries to the market. Case in point, Ford and BMW along with Volta Energy Technologies are leading a new investment round worth $130 million in solid-state battery manufacturer Solid Power.

The company has already built hundreds of cells that were delivered to the two automakers in late 2020 for validation purposes. Solid Power has a production line and will deliver to both Ford and BMW full-scale 100 Ah cells starting next year for qualification testing and vehicle integration. Meanwhile, it’s manufacturing 20 Ah multi-layer, solid-state batteries as part of a pilot manufacturing line using processes and equipment intended for lithium-ion production.

Solid Power uses sulfide-based solid-state battery cells that don’t contain liquid electrolytes found in traditional lithium-ion batteries. Aside from the advantages mentioned earlier, solid-state batteries will ultimately deliver lower costs to automakers, which in theory should translate to more affordable EVs. It’s going to take a while as BMW has announced it will have a prototype running before 2025 and in production cars by the end of the decade.

Ford has a separate joint venture with Solid Power to develop solid-state batteries and test the technology before ultimately installing the cells in road-going EVs. The Blue Oval is also investing $185 million in Michigan to test and build both lithium- and solid-state batteries at the so-called Ford Ion Park. It will be operational in early 2022 and will employ around 150 experts