BMW’s next generation car architecture is just around the corner and it’s called Neue Klasse. The refreshed platform takes an EV-first approach and will underpin most of the BMW series models starting in 2025. Eventually, after 2030, all BMWs will be built on the Neue Klasse architecture. In 2023, we will get a first glimpse at the Neue Klasse in form of a concept car.

BMW has recently hosted an Innovation & Sustainability Day in Germany where several electric topics were discussed. Frank Weber, BMW’s chief technology officer, met with media to discuss the company’s future electric car plans. The first topic on the agenda were the future round cells supplied by EVE, CATL and Nortvolt which will maximize power, increase the range and slower degradation. 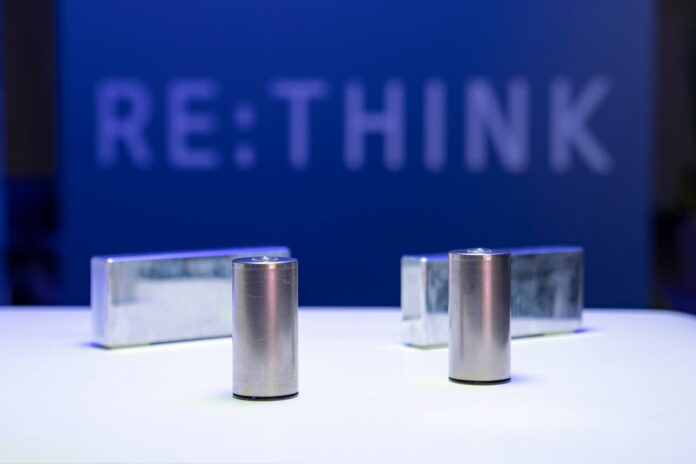 According to Weber, the new 800V system with a fast charger will increase the electric range by 30 miles for every minute of charging. Additionally, the new car platform can accommodate single, dual or quad synchronous SSM motors, with the latter being currently tested by the M Division. When it comes to the power output, according to Car Magazine, it will allegedly start at around 270 horsepower and go as high as 1340 hp.

Of course, just cause the opportunity is there, that doesn’t mean BMW will go over 1,000 hp for future cars. In the end, a proper balance between range and power is required. But it is possible that special BMW M models might pierce through the 1 megawatt (1341 hp) ceiling. Battery packs are also rumored to range from 75 kWh up to 150 kWh, and possible more in the distant future.

The first two models to emerge under the Neue Klasse family of cars is the new BMW i3 sedan and the second generation BMW iX3. Both models are expected in 2025-2026.