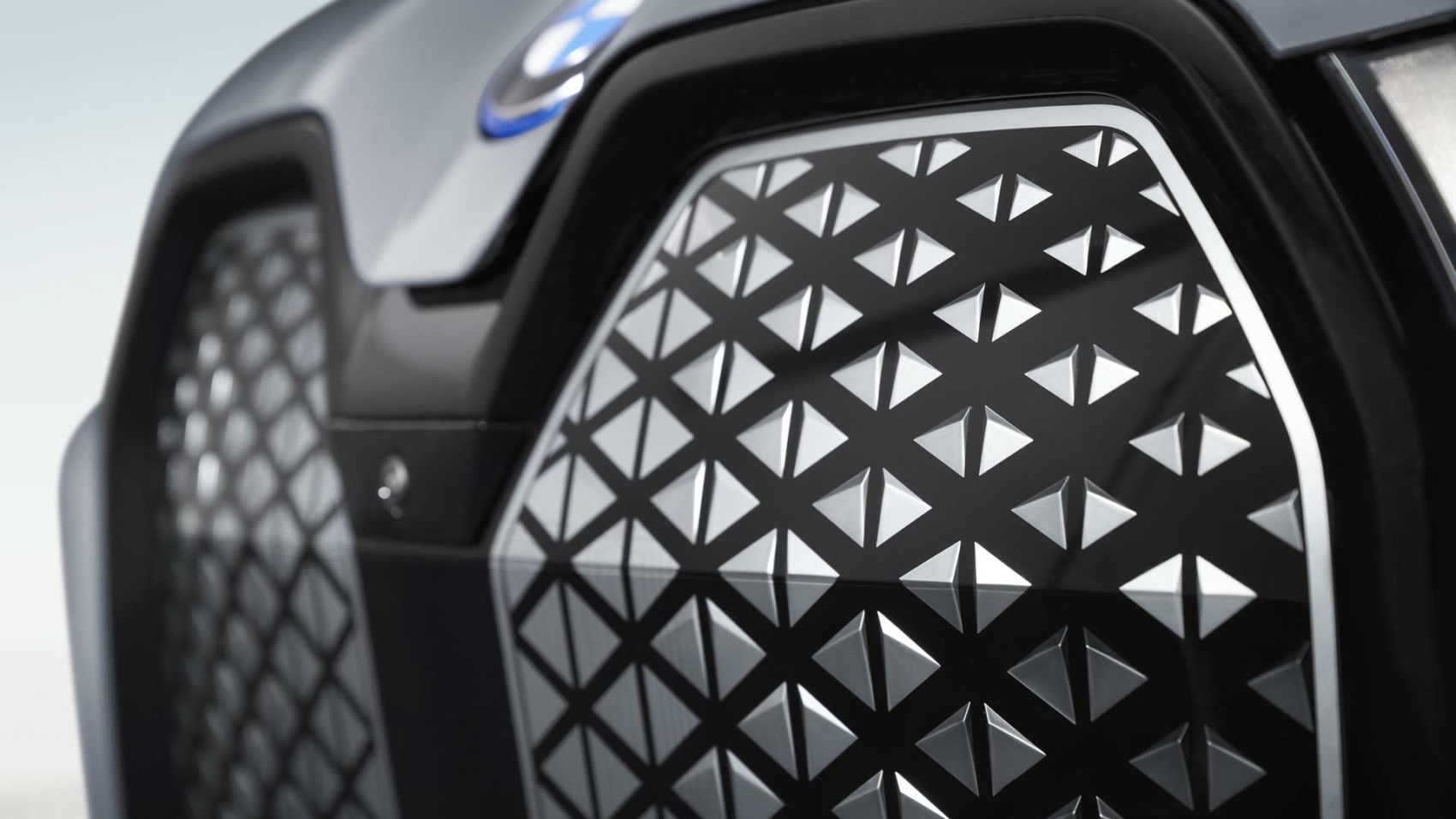 It’s enough to check out the most recent reviews posted online on various websites and in certain car magazines to realize just how big of a change we’re experiencing these days. Electric and hybrid cars are taking over the automotive industry and the pace at which we’re adopting them and car makers are assembling them is increasing. Therefore, BMW M couldn’t just stay idle, especially since a lot of their business model revolves around big internal combustion engines.

So, what does the future hold for BMW M? How will they differentiate themselves from the competition once we’ve all abandoned ICE cars? BMW M CEO, Markus Flasch, tried to shed some light into the topic during a recent interview held with Australian journalists. Of course, he had to be quiet about details and specifics as a lot of cars are currently in production but he didn’t hesitate to confirm that we’re just a few years away from seeing the first M cars with hybrid or fully electric powertrains.

See also  BMW i7 to be an electric 7 Series with big battery and 435 miles of range?

BMW’s 3.0 liter straight-six B58 engine and its high-performance alternative, the S58, will most likely be some of the last to go out of production. Our sources tell us that the upcoming 7 Series will use them in its most potent versions, joined by various electric motor configurations. That means, the B58 and S58 will keep being made for at least 5 to 8 years and will probably get some technical upgrades over time.

BMW clearly wants to keep all choices on the table and that’s something Flasch pointed out as well in the interview: “As in the past, we offer the best propulsion technology for the use case,” he said. “We don’t have all-wheel drive in all of our cars, we don’t have V8s in all of our cars, we have diesel-powered M Performance cars as well, so there is a whole variety today and we will see this also in the future.”

As for what the electrified M cars will be offering, it’s pretty obvious that the BMW division will not be looking for straight line performance first and foremost but rather superior dynamics: “Longitudinal performance is something that has never been the single purpose of M, and even less so with electrified cars.

With battery electric vehicles initial acceleration and longitudinal performance is something pretty much everyone can do. And this is not what we are working on, we are working on ultimate driving dynamics. The M cars we will put on the road, the electrified M cars, will show that this is the future.”