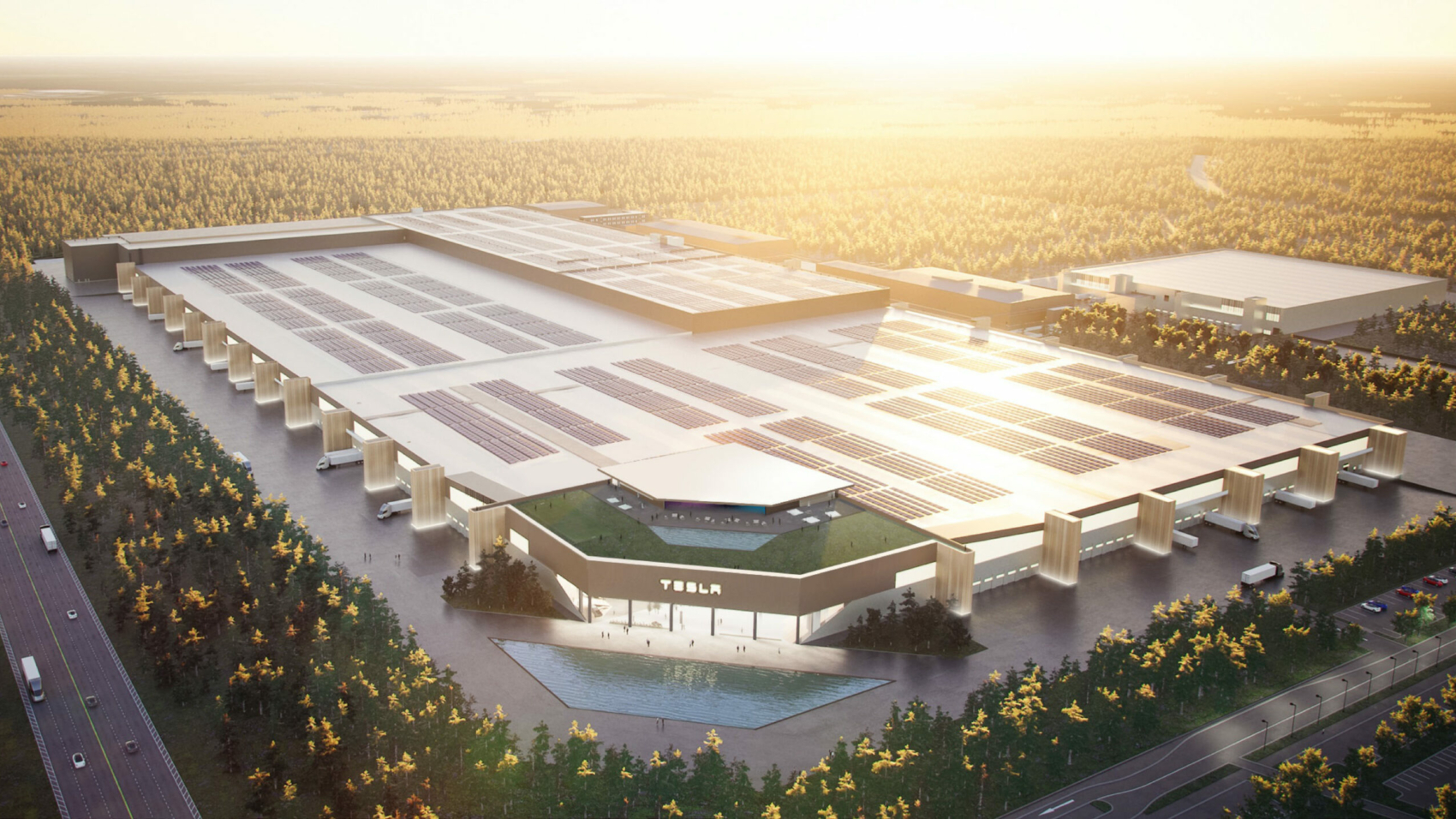 Tesla’s hurdles in Germany with its new Gigafactory Berlin are far from being over as a fresh report states the company is facing a new problem related to battery production. According to Automotive News Europe’s sister site Automobilwoche, the start of operations has apparently been pushed back by a further six months.

If the report is to be believed, the issue stems from changes made to the planning application regarding battery production and these modifications must be officially approved by the local authorities. Sources close to the matter are saying battery production won’t kick off until the end of 2021 provided the updated planning application is going to receive the stamp of approval.

With changes made to the application, it means a new round of public consultation is necessary, thus delaying regulatory approval. The silver lining is sources close to Tesla have stated construction of the paint and press shops along with the main building where cars are going to be manufactured is going according to schedule.

Once it will be operational, Gigafactory Berlin will employ 12,000 people and is going to have an annual car production capacity of 500,000 units. The Model Y electric crossover will be the first to hit the assembly line. As you may recall, the original plan was to start production this coming July, but that’s obviously not going to happen anymore.

If Tesla won’t have to sort out any other problems going forward, Automobilwoche reports production will finally start in January 2022. It goes without saying the new Berlin factory is of utmost importance for the EV marque as it will bring the Model Y to Europe where crossovers are all the rage and sales of electric vehicles are booming.

Gigafactory Berlin will also usher in the company’s latest battery technology by adopting the 4680 battery cell.