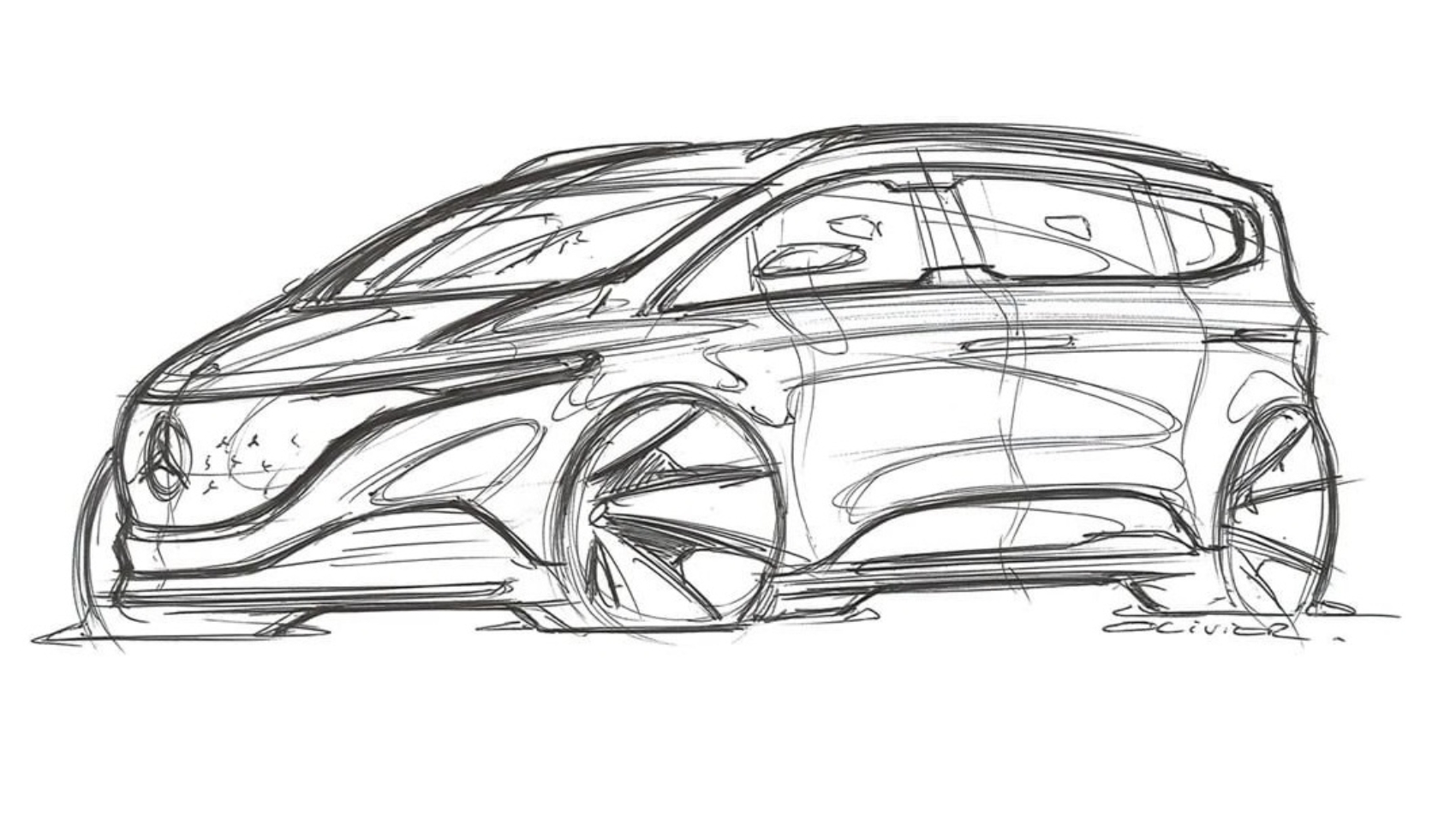 It’s only the first half of May and Mercedes has already released quite a few “EQ” models to strengthen its electric-car portfolio. The EQA landed a few months ago as a zero-emissions compact crossover and was joined by the EQS, a fullsize sedan positioned at the very top of Daimler’s EV lineup. In recent weeks, we’ve also seen the EQB boxy crossover and September will be the month when the EQE will break cover as the electric equivalent of the E-Class.

Before that happens, Mercedes will unveil the EQT on Monday. Initially a concept, the new arrival will signal an electric derivative of the newly founded T-Class family to rival the likes of the Volkswagen Caddy. While gasoline and diesel powertrains are planned, there will also be an EV version as part of the ever-growing EQ family. 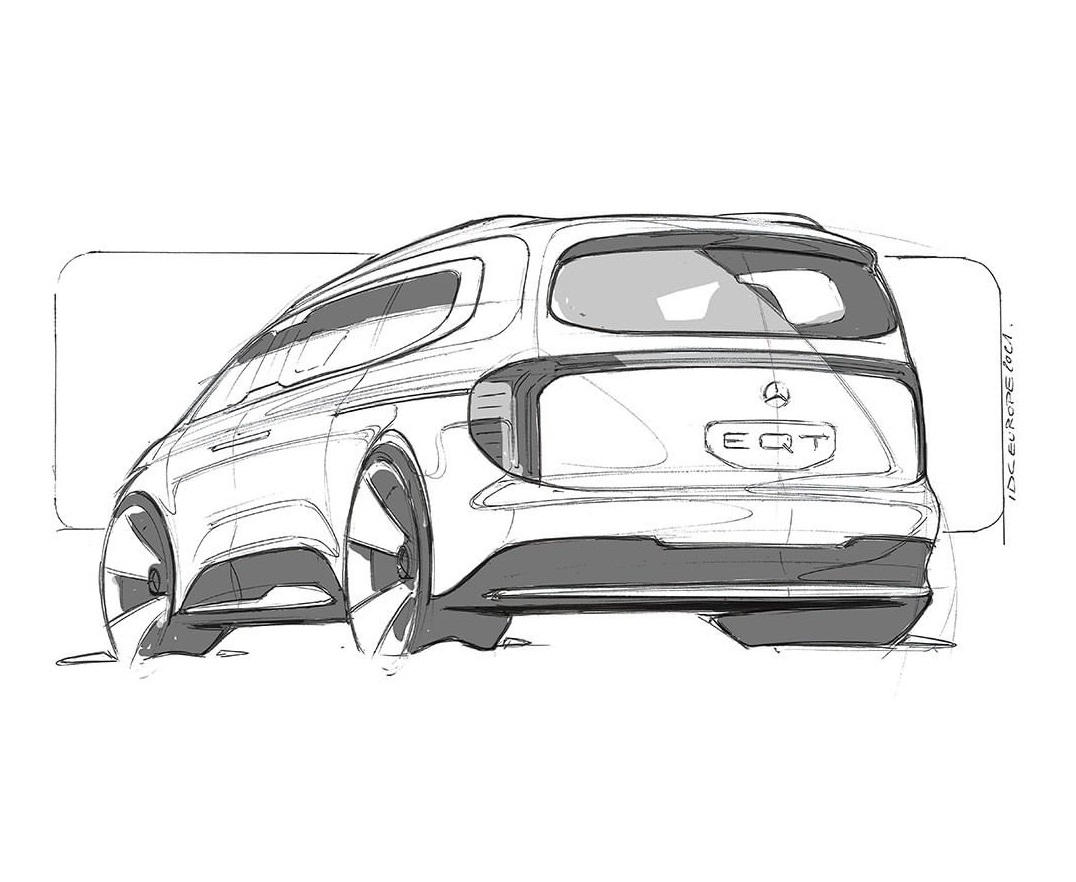 Ahead of its world premiere tomorrow, the Concept EQT is being teased in a couple of design sketches released by Daimler design chief Gorden Wagener on his personal Instagram account. The posh small van follows the other EQ models by adopting the new corporate “grille” reserved for electric vehicles, along with an LED light bar at the back. The tall and flat roof maximizes interior space while the sliding rear doors are a typical van trait to ease access into the cabin to load and unload cargo.

Technical specifications have not been disclosed, but these should be in line with those of the Renault Kangoo as the T-Class will ride on the same platform. The French small van is already available with an entirely electric setup, so we’re expecting the EQT to feature a 44-kWh battery and charge at 75 kW for a maximum WLTP-certified range of 159 miles (256 kilometers). 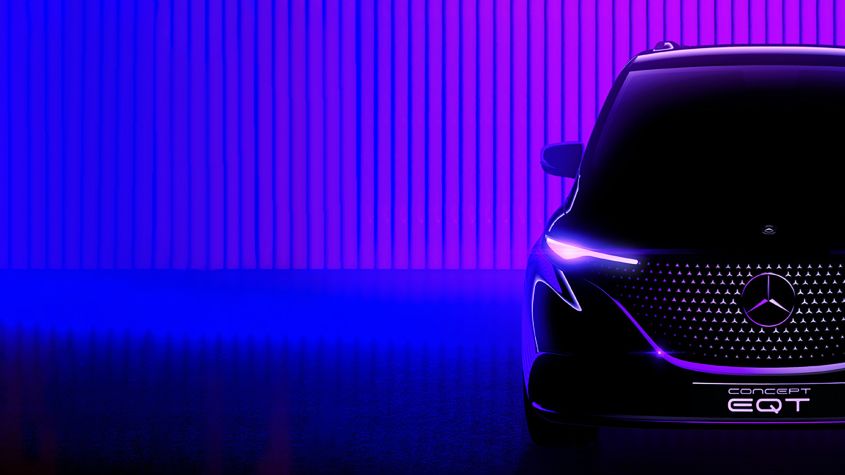 Chances are the production version is not far away considering the Renault Kangoo ZE is already available in Europe. When it does arrive, the Mercedes EQT will slot underneath the larger eVito and eSprinter vans in the company’s EV commercial portfolio. Some are saying the electric version will be the first member of the T-Class to go on sale, but that remains to be seen.

Expect to see the EQT and the conventionally powered T-Class launch in Europe before the end of the year or early 2022.