Renault has increased its electrification efforts with the Clio E-Tech Hybrid launched in 2020 when PHEV versions of the Captur and Megane wagon were also launched. This year, the French brand launched the Arakana coupe-SUV and the Captur with a hybrid powertrain, joined by a Megane wagon with a plug-in hybrid system.

The Captur small crossover is also getting the plug-in hybrid treatment and will be followed in 2022 by the Megane E-Tech Electric as a zero-emissions crossover riding on a dedicated EV platform shared with the Nissan Ariya. Of course, we mustn’t omit the Zoe electric supermini the French brand has been selling for close to a decade. 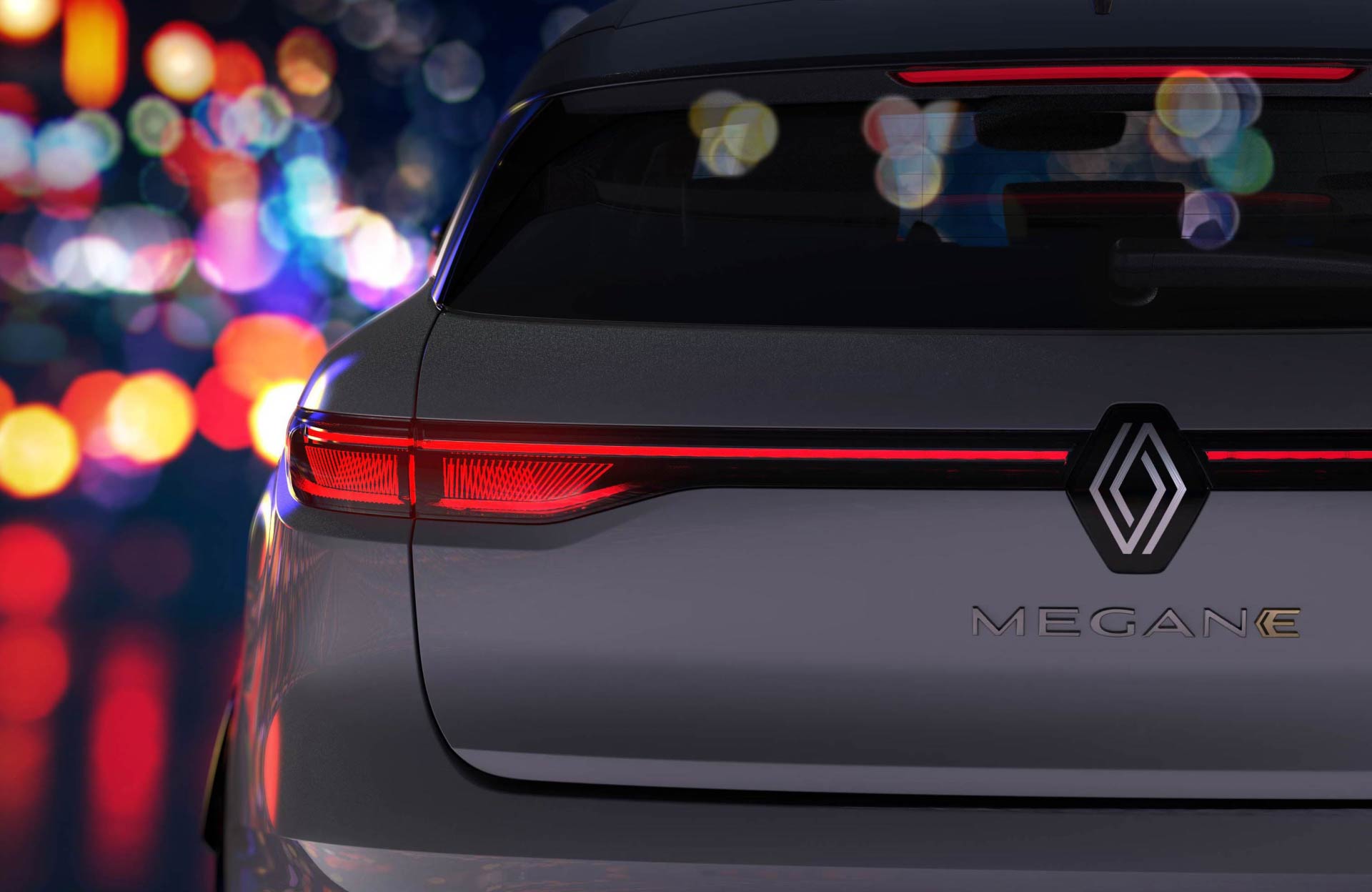 These hybrids and EVs are just the tip of the iceberg as Renault will intensify its efforts towards an electrified future, with company boss Luca de Meo making an important promise this week: “The Renault brand will be the greenest brand in Europe as of 2030, with 9 out of 10 sold cars being electrified.”

To get there, a newly developed 1.2-liter three-cylinder engine will be at the core of a hybrid powertrain and will work with an electric motor. Two configurations are being planned, one with 200 horsepower for a hybrid system arriving in 2022 and a more powerful plug-in hybrid setup scheduled for 2024 with 280 hp and all-wheel drive.

Renault is also working on an all-electric Kangoo commercial vehicle programmed for a 2022 release while the Renault 5 supermini is being brought back as an EV to serve as a replacement for the Twingo EV. It is widely believed the Renault 4 will return as well, and that one too would eschew the combustion engine to adopt a pure electric setup.

Similar EV strategies have been announced by Volvo and Ford of Europe’s passenger car division, with both automakers planning to go fully electric by 2030. Before that happens, Jaguar promises to become an EV brand as early as 2025, while General Motors and all of its many brands will aim to become largely electric by the middle of the next decade.