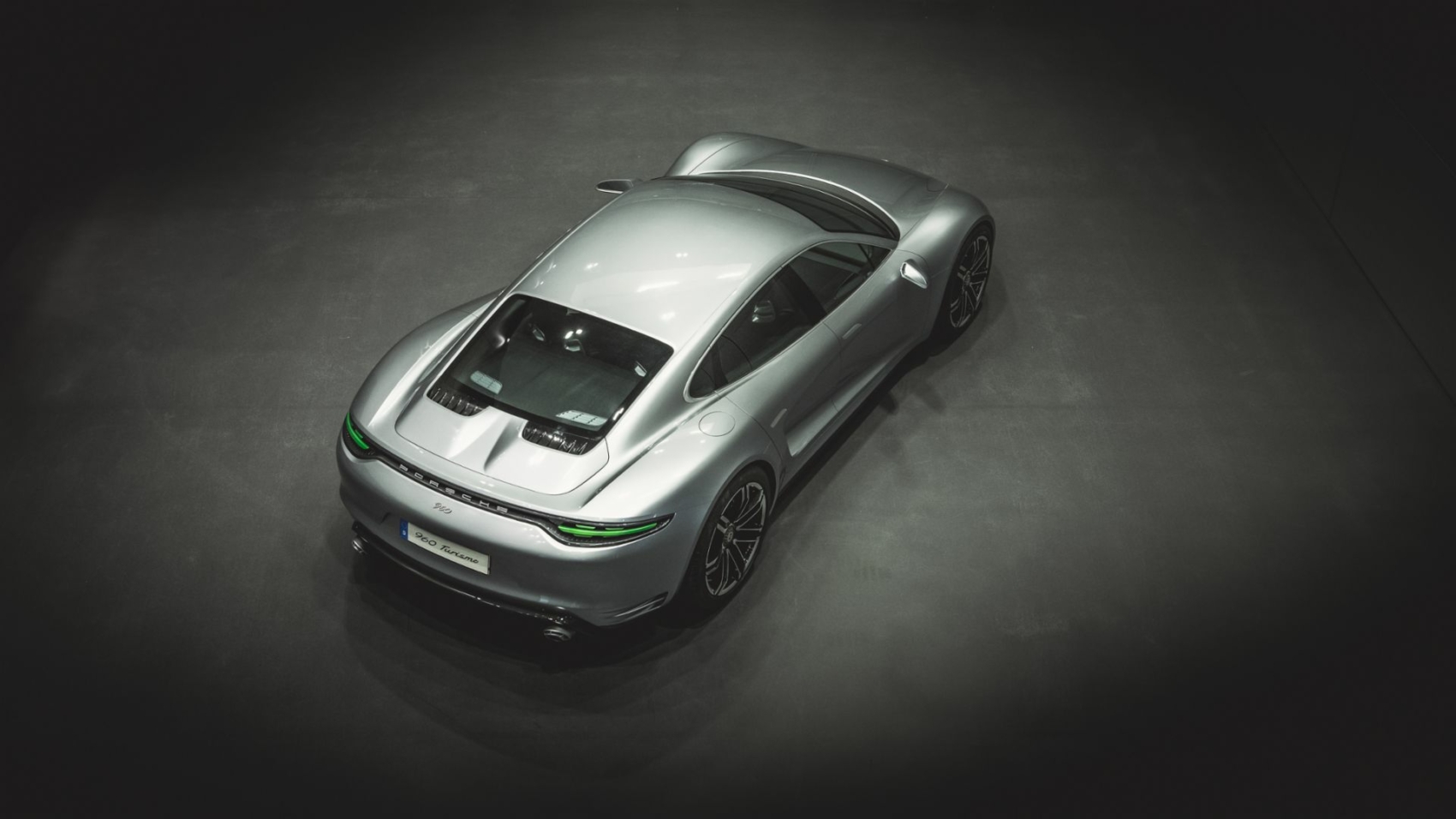 Porsche was fashionably late to the EV party but it’s making up for lost time with the Tesla Model S-rivaling Taycan sedan. A more practical Cross Turismo recently joined the lineup to serve as the only electric wagon in the premium segment and the peeps from Zuffenhausen are working on a Macan EV coming in 2023.

A new report from Autocar stipulates another vehicle without a combustion engine might be in the works as Porsche is looking to develop a sub-Taycan sedan. The British magazine claims it would use the same Premium Platform Electric (PPE) currently being jointly developed by Porsche and Audi to underpin the electric Macan and the Q6 E-Tron SUVs. 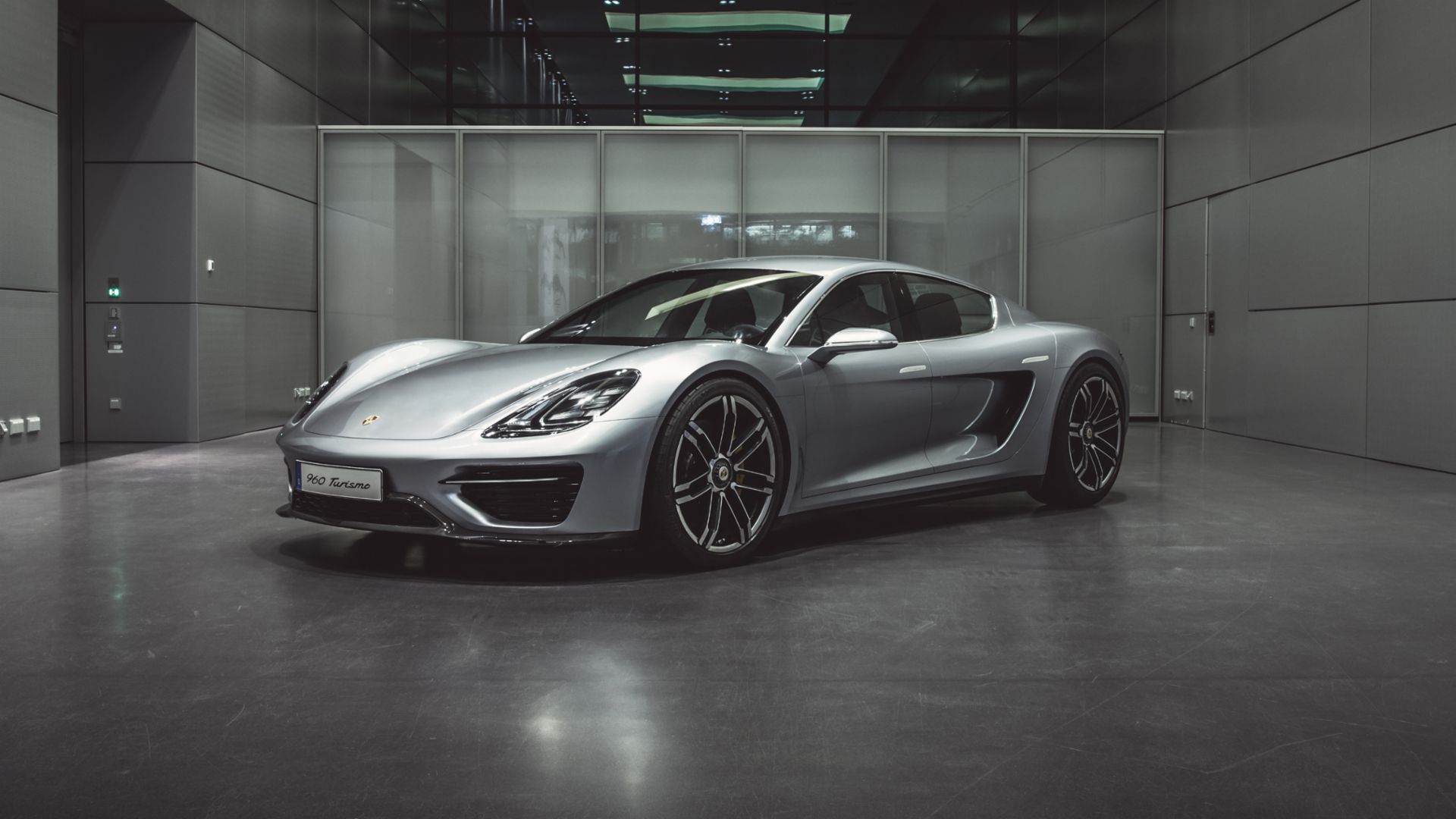 Allegedly going by the “Cajun” moniker, the third electric Porsche is apparently to be twinned with the Audi A4 E-Tron, but positioned higher to follow the strategy used for the Taycan and E-Tron GT. It is believed the newcomer will be available in a rear-wheel-drive configuration with a single electric motor and a beefier dual-motor setup enabling AWD.

Bear in mind the Porsche Cajun hasn’t been approved for production yet, so even if it gets the green light, the more compact electric sports sedan is unlikely to arrive before the middle of the decade. Autocar claims the company will have the necessary production capacity at its Leipzig factory in Germany following the €600-million investment announced in 2020. 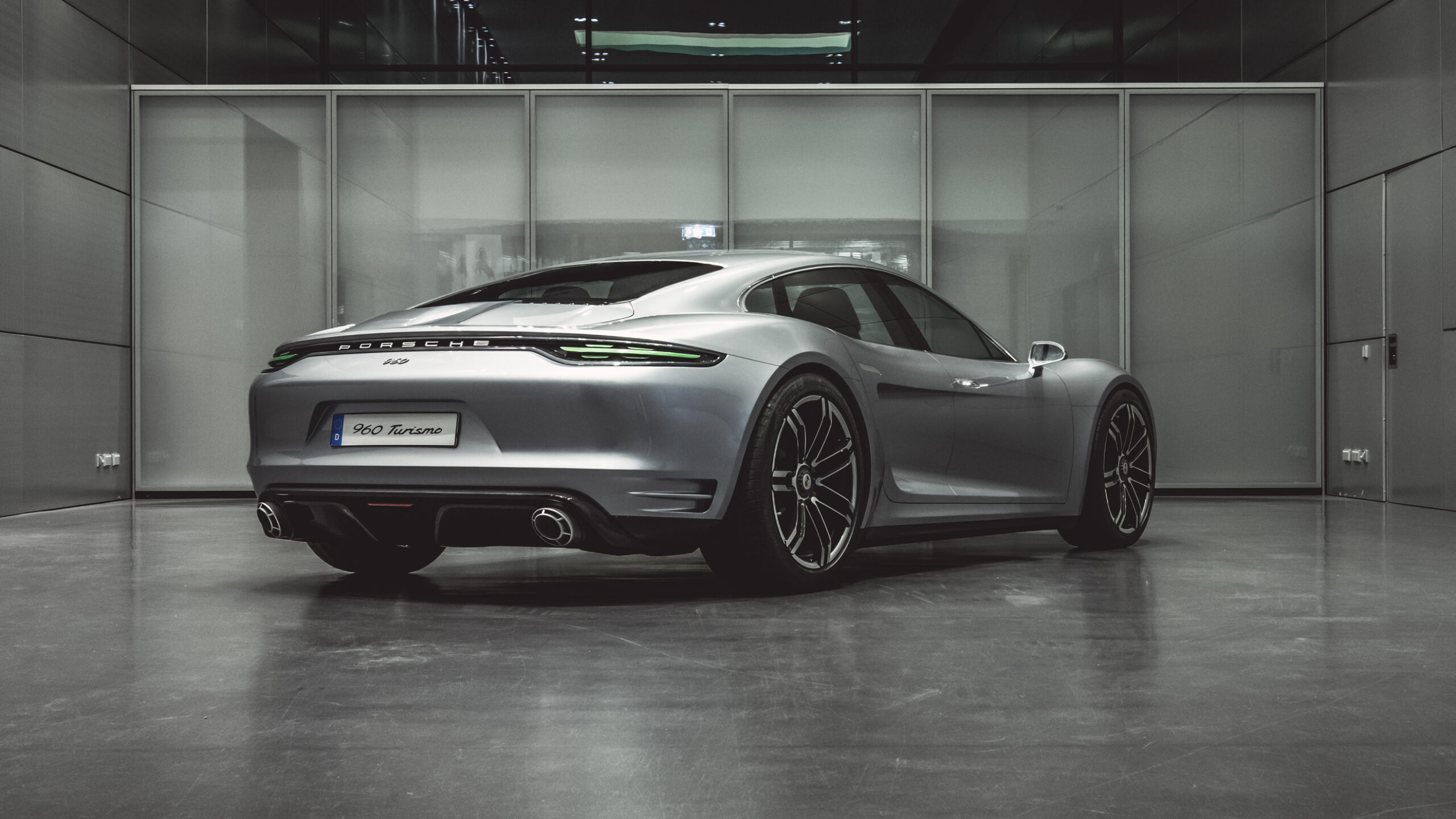 The smaller Porsche electric sedan would have to do battle not just with the BMW i4 and Tesla Model 3, but also an already announced EV equivalent of the Mercedes C-Class Sedan coming after 2024. While it’s too early to talk about pricing, an educated guess tells us the Cajun would be significantly cheaper than the Taycan, which kicks off at $79,900 in the United States for the base rear-wheel-drive version.

Note: 2016 Porsche Vision Turismo pictured. The concept went on to preview the Mission E, which eventually evolved into the Taycan.