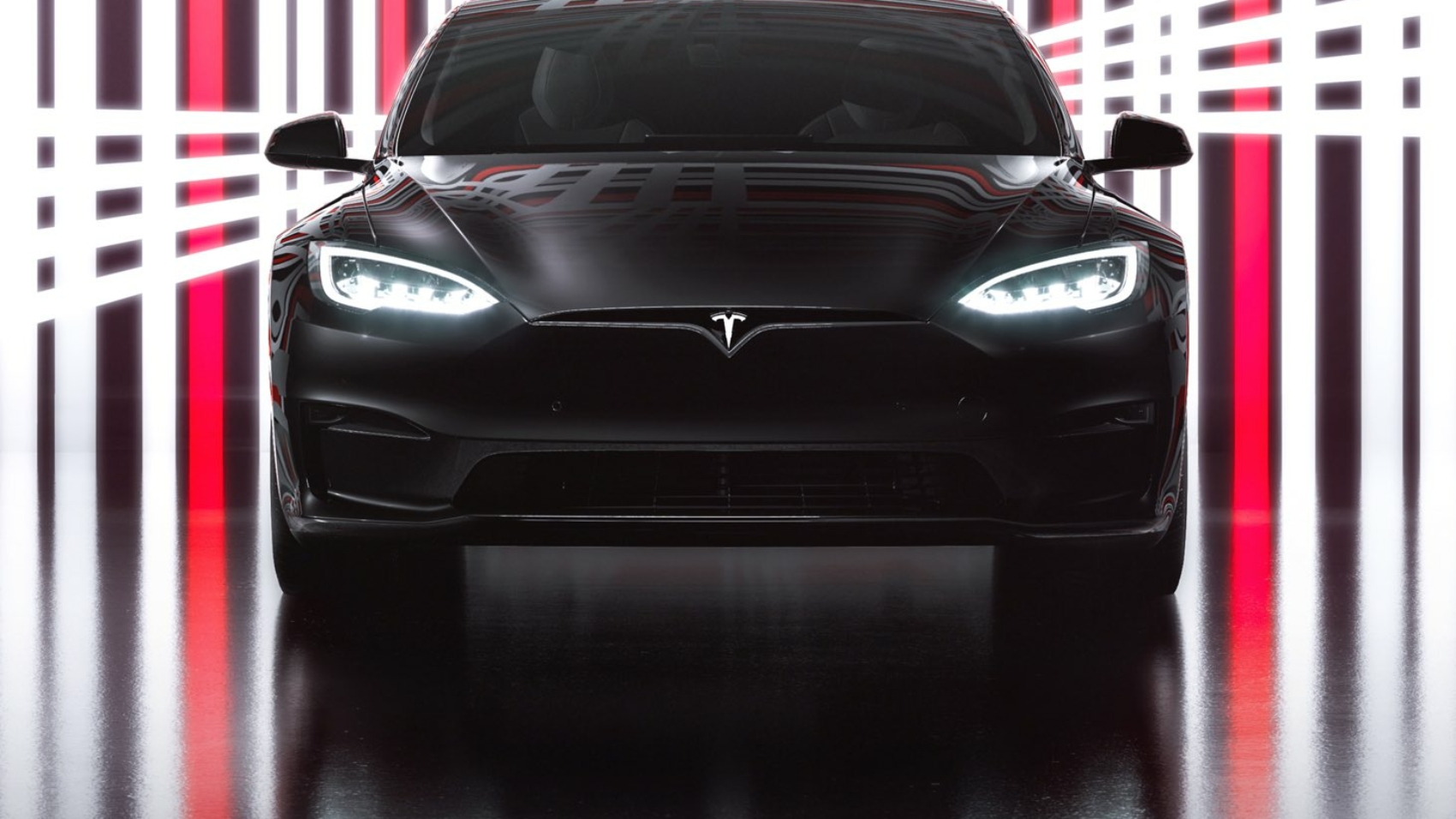 Earlier this month, Tesla updated its website to specify the Model S Plaid can reach its advertised top speed of 200 mph (322 km/h) provided it’s equipped with a specific type of wheels and tires. Go to the company’s configurator for the high-performance electric sedan and you’ll get the following message: “The indicated Plaid top speed requires proper wheels and tires which will be available in Fall 2021.”

As it turns out, there’s more to the story than this. Motor Trend learned from Tesla the wheels and tires are actually available already and have been certified to hit that impressive velocity (for an EV). Customers will have to upgrade from the standard 19-inch Tempest wheels to the larger 21-inch Arachnid alloys if they’re interested in reaching the car’s top speed.

Bear in mind the optional wheels cost an extra $4,500 and lower the range by 42 miles to 348 miles. Even if it’s fitted with the bigger rims, the Model S Plaid still can’t hit 200 mph because Tesla says a software update is needed to unlock the car’s full speed potential. It’s unclear when the software revision will be rolled out, with the company only saying it’s going to be pushed over the air “in the future.”

In the meantime, the Model S Plaid comes from the factory with an electronic top speed limiter programmed to kick in at 163 mph (262 km/h) if the car is fitted with the 21-inch wheels. Tesla hasn’t specified the maximum speed of the car when it’s running on the 19-inch alloys, but Motor Trend speculates it’s the same 163 mph.

Coincidence or maybe not, 163 mph is only 1 mph more than the Porsche Taycan Turbo S. The Model S Plaid is also the quickest-accelerating car currently in production, but that will likely change once electric hypercars will hit the assembly line. The Rimac Nevera springs to mind, but we mustn’t forget the Pininfarina Battista, Lotus Evija, and the lesser-known Aspark Owl. Of course, Tesla also has its own second-generation Roadster coming (eventually).