Volkswagen hints at compact electric truck, but it will take a while

After a long hiatus, compact pickup trucks have returned in North America where Hyundai is launching the Santa Cruz while Ford is fighting back with the Maverick. Volkswagen also toyed with the idea of a small workhorse back in 2018 when it unveiled the Tarok concept at the Sao Paulo Motor Show in Brazil, but the show truck pictured here never made it to production. It’s not going to happen at all, according to a recent statement made by a VW executive.

Speaking with Automotive News, Volkswagen of America’s executive vice president for sales and marketing Duncan Movassaghi explained why it doesn’t make sense to pursue a gasoline-fueled small truck. Because the company’s top priority is to invest in electrification and maintain the current combustion-engined vehicles competitive, the timing just isn’t right. 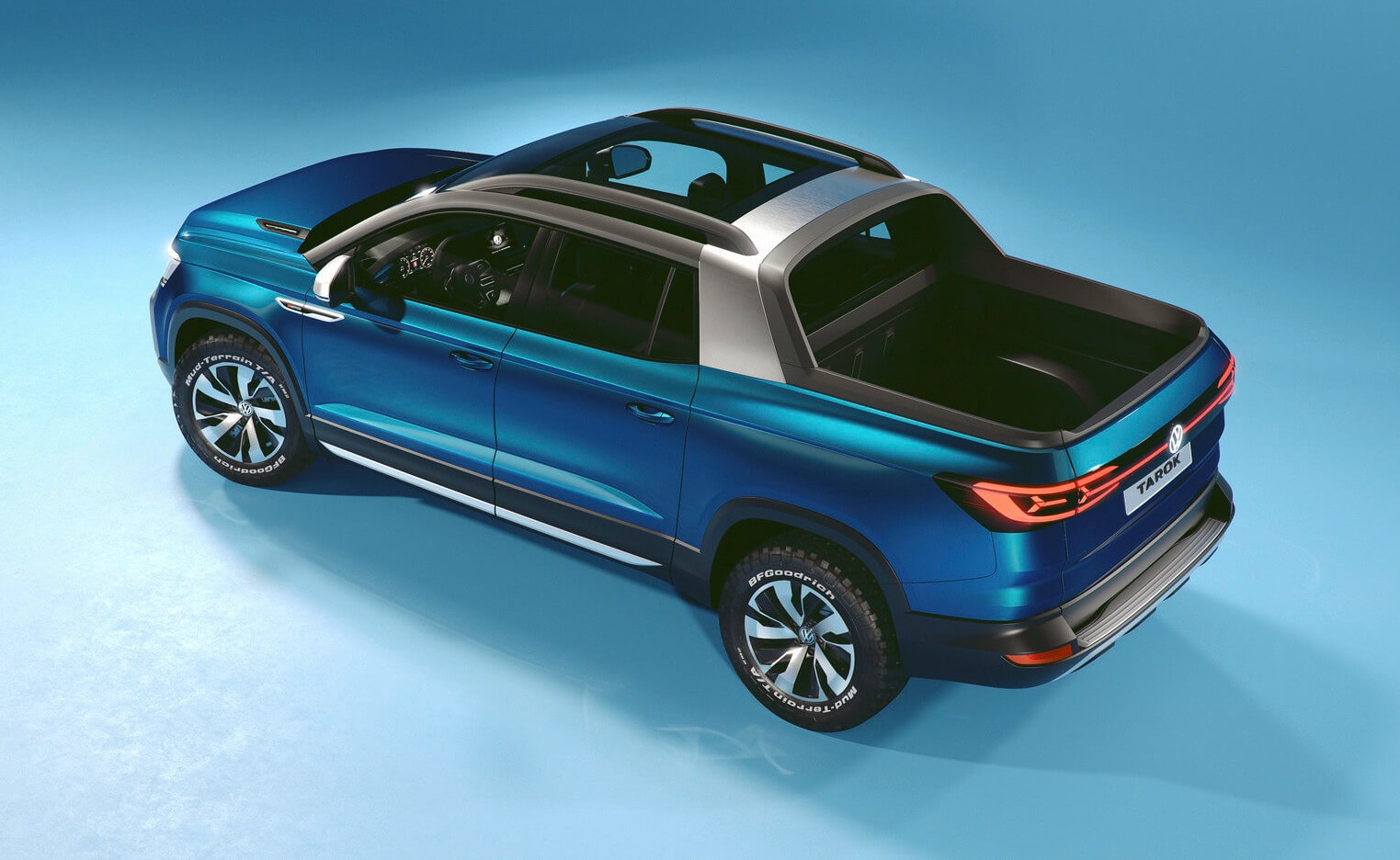 He went on to refer to the ICE-powered compact truck segment as being a niche, therefore it wouldn’t be able to build a solid business case for a Maverick competitor. That being said, it could happen in the long run as Duncan Movassaghi expressed his interest in developing a small pickup, one that would do away with the combustion engine altogether: “As we transform our lineup to BEV, an electric pickup could for sure be an option.”

As a refresher, Ford’s new entry-level truck in the United States comes as standard with a hybrid powertrain that aims to deliver 40 miles per gallon in the city and cover 500 miles before refueling. VW believes it’s too late now to be investing in a small truck with an internal combustion engine, electrified or not. 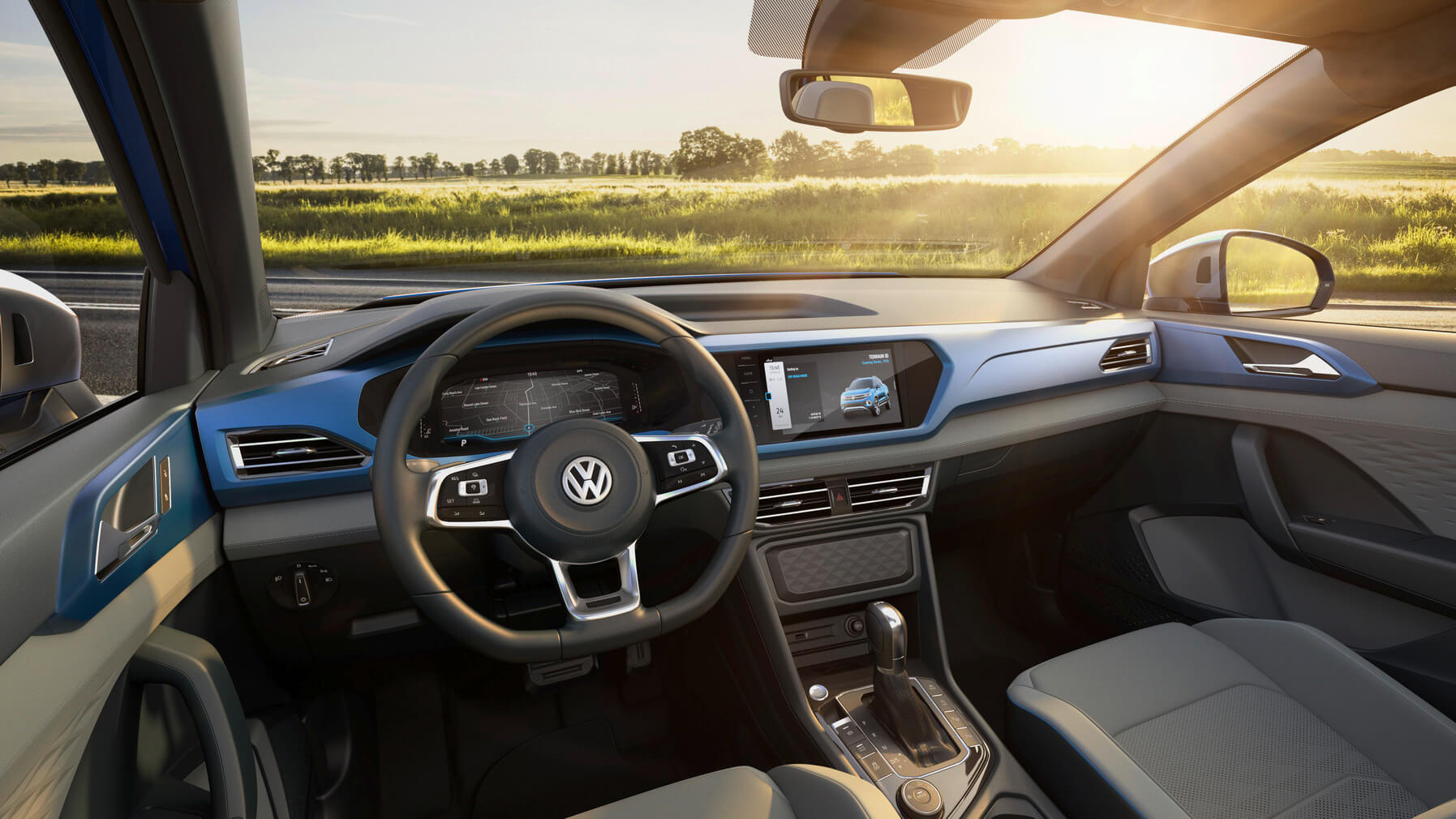 If a purely electric VW truck is indeed on the agenda, it’s not going to happen anytime soon. That’s because the Wolfsburg-based automaker has bigger fish to fry, such as rolling out the ID.5 coupe-SUV towards the end of the year and finally bringing the ID Buzz to the market in 2022. In addition, an entry-level electric car – potentially called ID.1 – has been moved forward by a year and will be coming out in 2025. Also planned for the coming years are an electric wagon along with the Trinity sedan serving as VW’s technological flagship.