Audi CEO Says Audi is Catching Up to Tesla

Newly appointed CEO Markus Duesmann has only been in his position for a short time but he already sees big things for the future of the Audi brand. During a recent conversation with the Prime Minister of Bavaria — Audi’s home state in Germany — Markus Söder, Duesmann actually feels that Audi is catching up to the famous electric car maker, Tesla.

In the world of electric cars, no brand is more famous than Tesla. Most of its fame is deserved but it’s certainly not the only brand that makes great electric cars. While Audi might be new to the world of EVs, it’s certainly accelerating its efforts and is quickly becoming one of the biggest EV makers in the world. So quickly, in fact, that Duesmann thinks the gap between the two brands is closing fast. 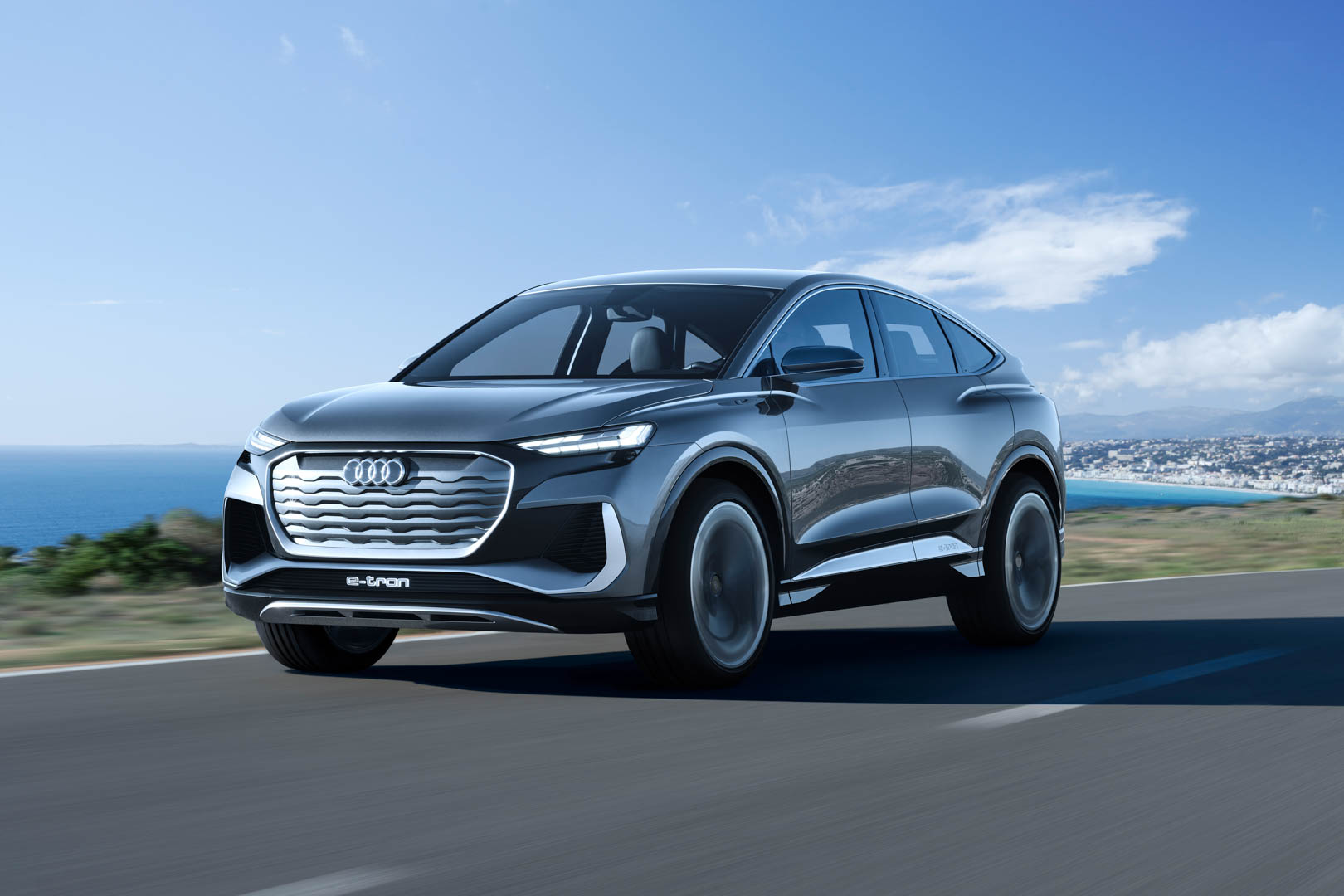 At the moment, from what we can actually see from the outside looking in, there’s some truth to that but the extent of which is still unknown. Audi is certainly catching up to Tesla in terms of charging technology, having actually put out a mass-market electric car capable of charging at 150 kWh first. Audi’s e-tron products also have better battery cooling, allowing for not only faster charging but consistently faster charging, as the batteries stay cool throughout the process. 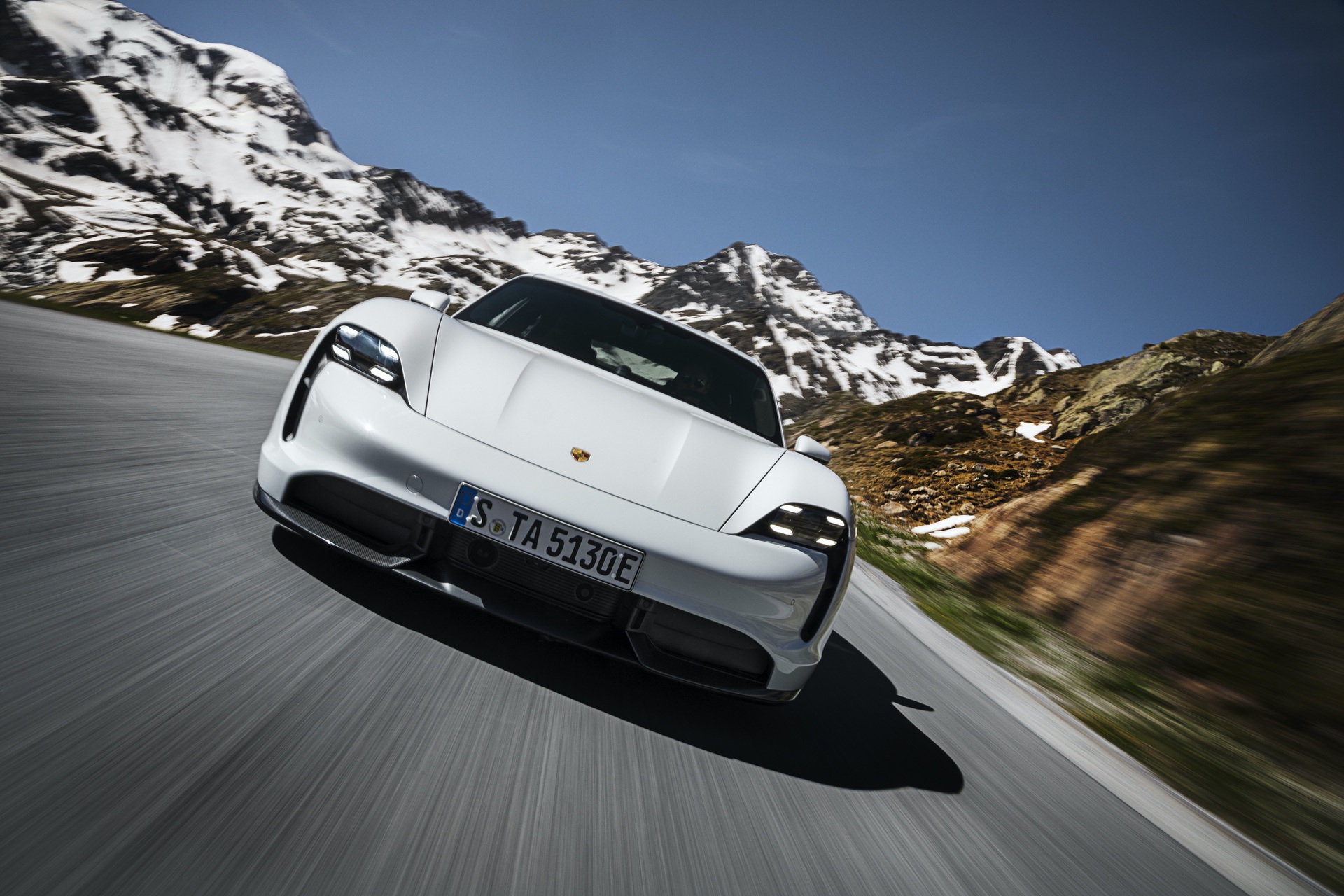 Audi’s e-tron products, much like Tesla’s new Taycan, can also perform at their maximum ability for far longer than any Tesla, thanks to the same aforementioned battery cooling. Of course, most Teslas would wipe the floor with any current e-tron product, in terms of straight-line performance. However, as we’ve already seen proof of, the Audi e-tron is not only more capable through twisties but it can also do so without having to cool down.

Let’s hope Duesmann is being serious when he says Audi is quickly catching up and not just dismissing Tesla. If it’s the latter, Audi could be in trouble.