Renault signaled its intentions towards coming out with a bigger electric vehicle in October 2020 when it unveiled the Megane eVision. That concept has now evolved to the pre-production prototype stage as the French marque has built 30 of them to test this summer out on the open road. It’s still fully camouflaged, but this is our best look yet at the electric crossover.

When it goes on sale in 2022, the Megane E-Tech Electric will sit above the Twingo E-Tech Electric and Zoe hatchbacks. It’s expected to be mechanically related to the Nissan Ariya by riding on the same CMF-EV platform developed for fully electric models. For the time being, Renault is only revealing the vehicle has a single motor with 217 horsepower (160 kilowatts) and a 60-kWh battery pack good for 450 kilometers (280 miles) of range in the WLTP cycle. 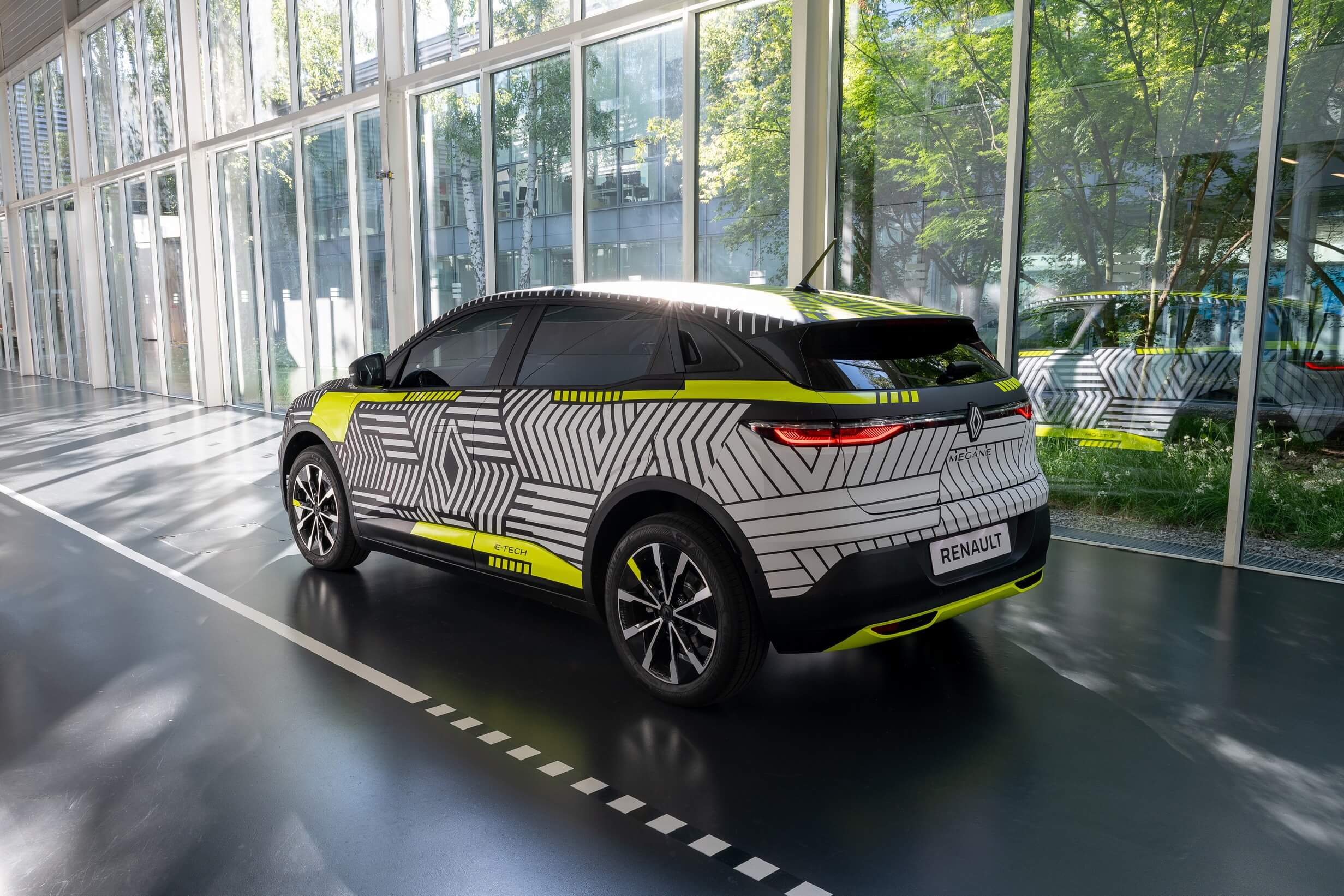 The new zero-emissions compact model from Renault will be built at the firm’s factory in Douai alongside the Scenic and Escape minivans as well as the midsize Talisman sedan/wagon. The electric crossover’s launch next year won’t spell the end of the traditional Megane as the conventionally powered hatchback, sedan, and wagon will remain on sale.

It will be interesting to see whether the Megane E-Tech Electric will be offered in a beefier dual-motor configuration as seen in the Ariya. Nissan’s C-segment SUV, which has been delayed to winter 2021, is available to preorder in Japan with two motors and a larger 91-kWh battery. It pumps out 389 horsepower (290 kilowatts) and 600 Newton-meters (443 pound-feet) of torque, which helps the Ariya hit 62 mph (100 km/h) in only 5.1 seconds. 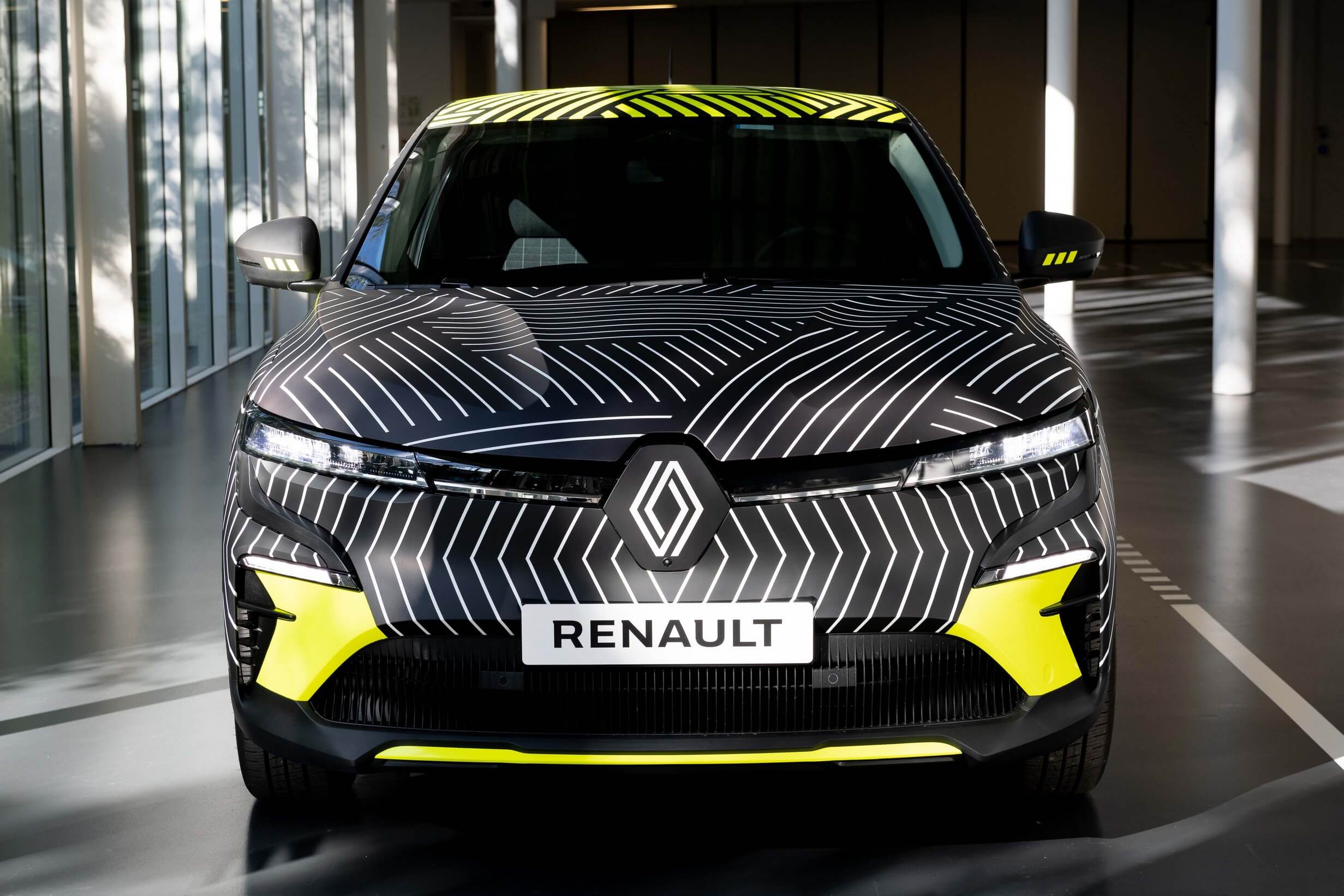 The Megane E-Tech Electric will be joined by a series of EVs from the French brand, including the revival of the Renault 5 supermini that has already been previewed by an electric concept. A smaller Renault 4 is also expected as part of the company’s “Renaulution” plan promising seven electric models by the middle of the decade.