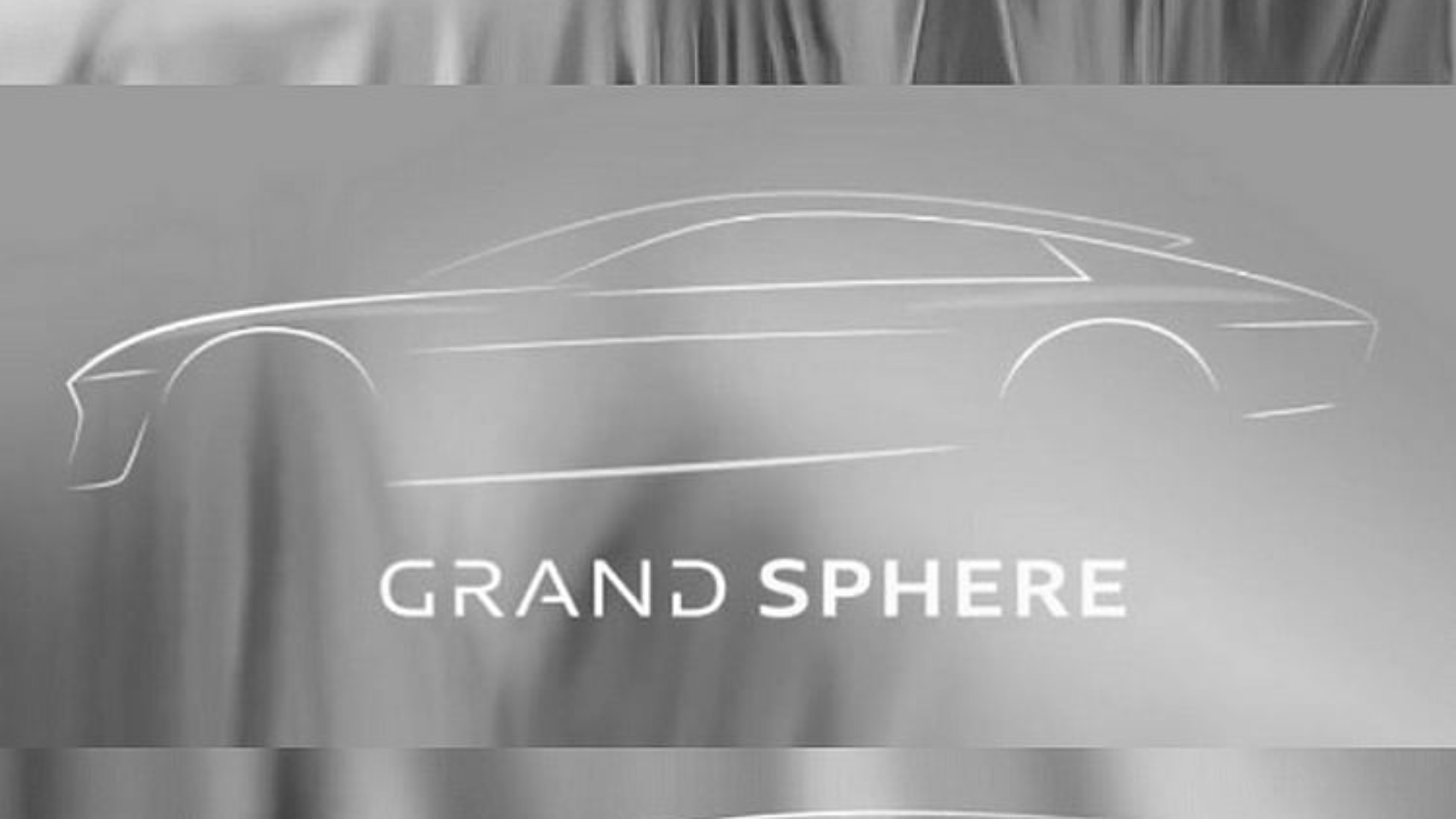 Audi is getting ready to embrace an all-electric future by launching its very last production car with a combustion engine in 2026. Production of ICE-powered models will come to an end in 2033, and with this decision, drastic changes are going to be made in the design process of future models. The Four Rings will give a taste of what’s to come within the next 12 months by unveiling no fewer than three concepts.

Dubbed Sky Sphere, Grand Sphere, and Urban Sphere, these showcars will not only provide a window into Audi’s EV-only future, but also highlight autonomous driving. A video showing the silhouettes of the three concepts was shared on LinkedIn by Marc Lichte, the man in charge of design at the Four Rings.

Sky Sphere is perhaps the most attractive of the trio as it has been conceived as a low-slung coupe, possibly a grand tourer with an elongated hood usually associated with GTs equipped with large-displacement combustion engines. It appears to have a small cabin with enough room only for a driver and a passenger. According to Audi sales boss Henrik Wenders, it’s “a driver’s car and an autonomous car at the same time.”

Grand Sphere appears larger in size and likely accommodates a 2+2 cabin with a fastback-esque rear end. This one too has an extended hood, suggesting it has been conceived with a spacious frunk suitable for longer journeys. The concept has been described by Lichte as being “all about grand appearance,” adding it will deliver “a grand high-class experience for all senses.”

Last but certainly not least, Urban Sphere seems to be the most practical of the three, with a tall roofline enabling generous headroom for those sitting inside. It looks big enough for five people, potentially even with a third row. It looks somewhat similar to the AI:ME concept from 2019, and has probably been conceived as an autonomous shuttle rather than a personal automobile.

We’re expecting some of these concepts to be shown at the IAA show in Munich in September, the first major European auto show after a long hiatus caused by the coronavirus pandemic.