Unveiled a little over three years ago, the E-Tron Quattro is currently Audi’s largest SUV and is based on the MLB platform originally conceived for vehicles equipped with combustion engines. For this reason, the range between two charging cycles could be better, and thankfully, that’s exactly what the Four Rings are doing with this newly announced software update.

Available for 34,000 vehicles from the 2019 and 2020 model years and built between mid-September 2018 and the end of November 2019, the software revision applies to the E-Tron 55 Quattro model and it makes changes to the battery. The 95-kWh pack gains a slightly bigger usable capacity of 86 kWh for improved range.

In addition, the software tweak optimizes the control of the front-mounted electric motor by disconnecting it almost completely in normal driving mode, effectively shutting it off. The front e-motor only kicks in if the driver needs the power of both motors. This change makes the E-Tron SUV more efficient by relying less on the front e-motor in normal driving conditions. 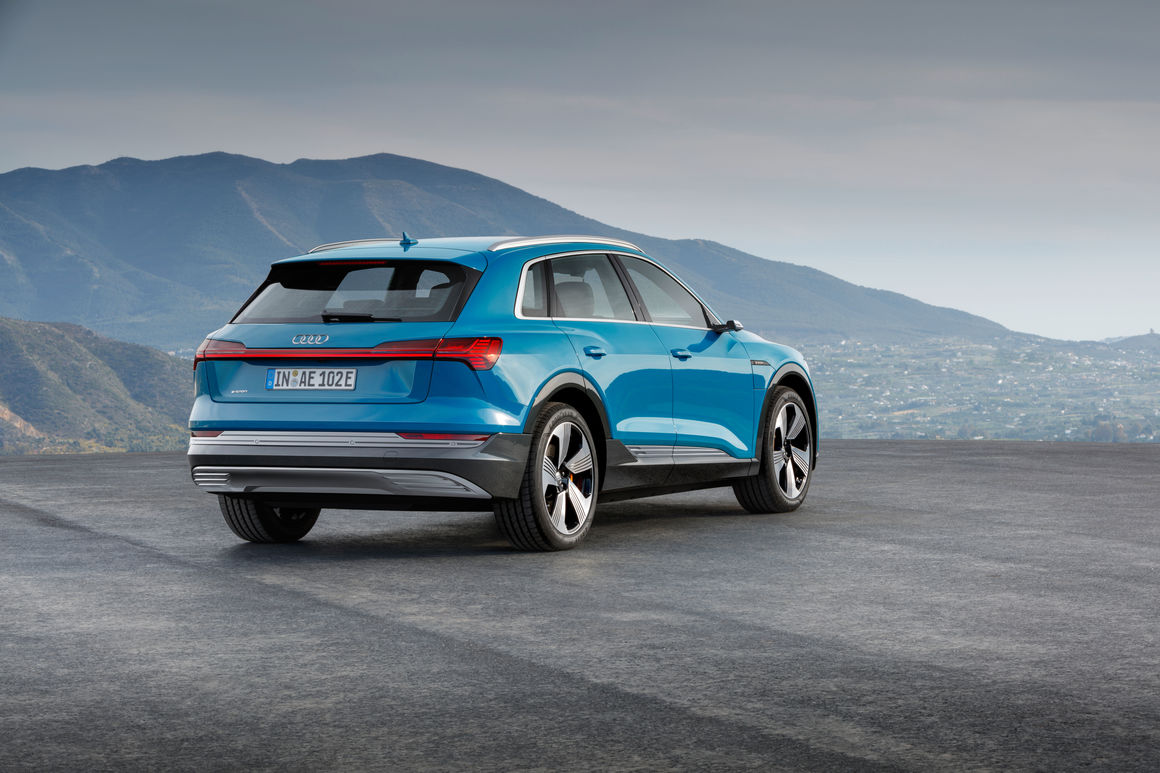 Yet another improvement brought by the new software is related to cooling by adjusting the thermal management system. With the update applied, the volume flow rates in the coolant circuit are reduced by making changes to the control system to lower the energy consumption.

Manufactured in Brussels, Belgium, the Audi E-Tron 55 Quattro can be updated to the newest software version without having to pay for it. There is one downside as you’ll have to take the vehicle to your local dealership since this isn’t an over-the-air update. In other words, it has to be installed at a service center by a professional rather than simply downloading it through the infotainment system.

As a final note, the newer examples of the electric SUV, built during the current model year, don’t need this update since it’s already built-in. The latest E-Tron 55 Quattro can cover up to 441 kilometers (274 miles) per WLTP before having to recharge.