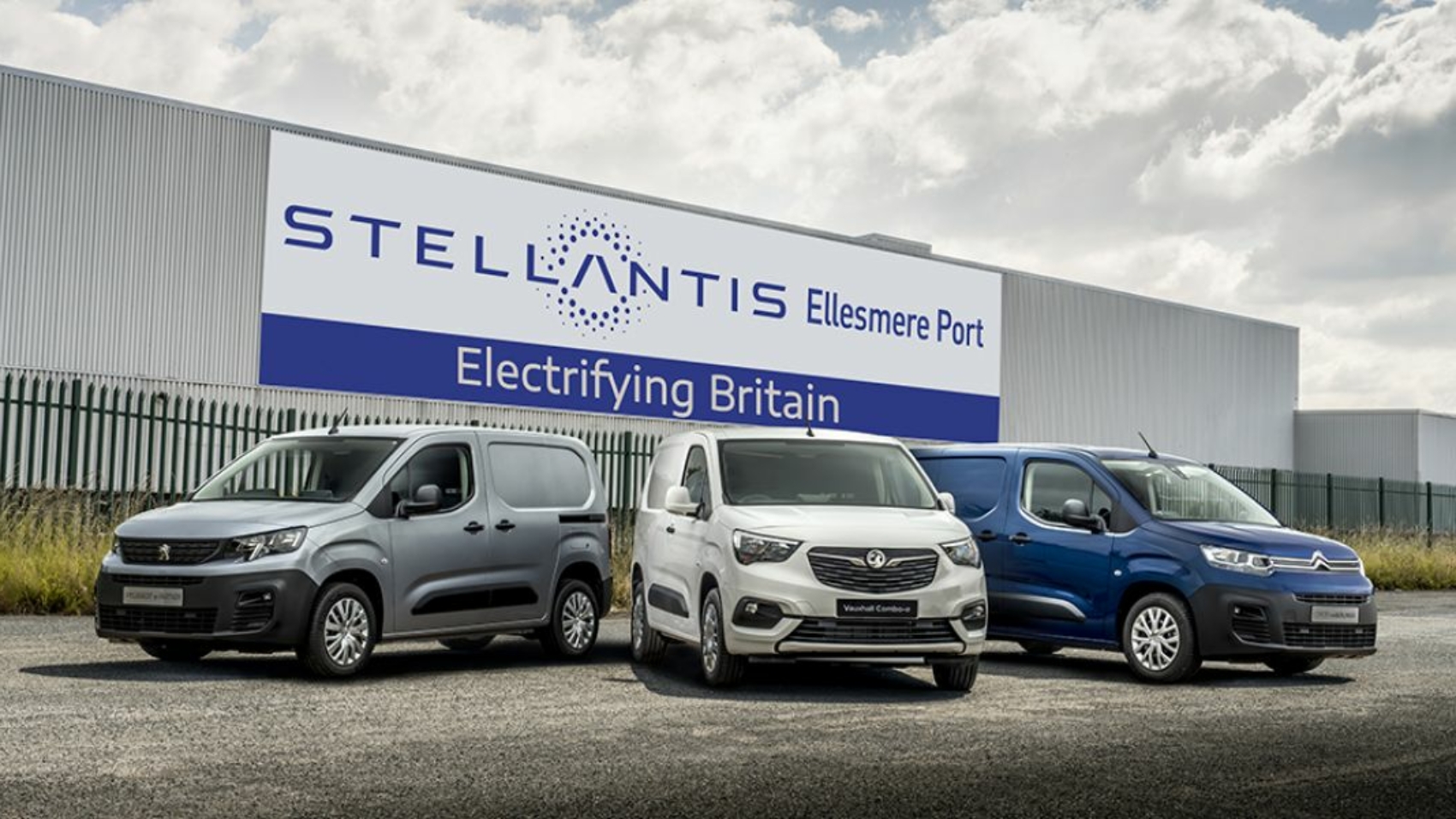 With the production of the Opel Astra moving back to Germany for the compact model’s impending next generation, there have been concerns about the future of Vauxhall’s Ellesmere Port factory. Thankfully, parent company Stellantis had decided to invest £100 million (about $138M or €117M at current exchange rates) to revamp the plant and get it ready for EV production. Starting 2022, Ellesmere Port will become the first production facility of Stellantis to exclusively produce electric vehicles.

The assembly of a new van in both passenger and commercial versions is scheduled to commence towards the end of 2022. The van will be sold under Opel, Vauxhall, Peugeot, and Citroën brands for domestic and export markets. Stellantis, the world’s fourth-largest automaker, mentions the investment will secure thousands of jobs across the region in the supply chain and about 1,000 jobs at the factory.

Ellesmere Port will benefit from a new body shop and an upgraded assembly area, including an on-site battery pack assembly. However, it’s worth noting the cells themselves won’t be produced locally as these will be supplied by other Stellantis factories. Initially, the production capacity will be 50,000 vehicles per year, which will be more than double the current output of the Astra. That being said, in the Astra’s heydays, the factory was pumping out 160,000 cars annually.

The passenger version of the new electric van will have enough room for up to seven seats inside a “modern high-tech” cabin offering “great levels of comfort and adaptability and interior space, premium comfort and smart safety features.” The panel version will aim to take advantage of rising commercial vehicle sales, fueled by increasing demand for online delivery services.

As for the aforementioned next-gen Opel/Vauxhall Astra hatchback and wagon, it too will be electrified. It’s debuting in a few days or weeks with a plug-in hybrid powertrain likely similar if not identical to that of its sister model, the new Peugeot 308.