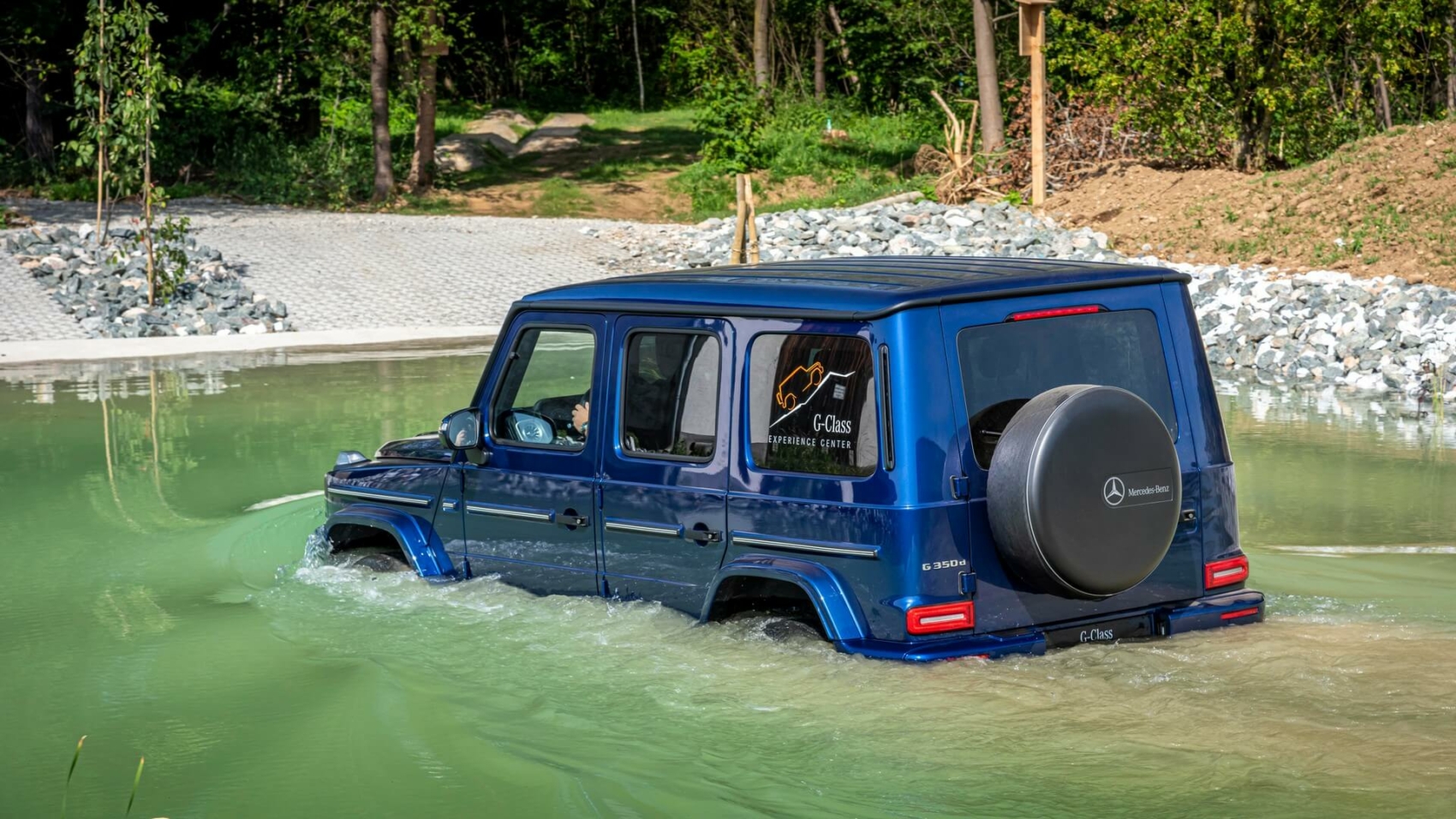 Mercedes has been talking about an electric G-Class for a couple of years and it appears it will finally show it soon. If a report from mbpassionblog is to be believed, the off-road icon will be exhibited in September at the IAA Munich without a combustion engine. Yes, the G-Class is going electric and it will likely be called EQG.

However, it’s worth noting the version we might see this fall won’t be a production model. Instead, the EQG is expected to be previewed by a concept car prior to a market release scheduled to take place in 2022 or 2023. Rather than being a dedicated EV, it’s believed to represent an electric conversion of the traditional G-Class, so it should look just about the same and offer similar interior space. 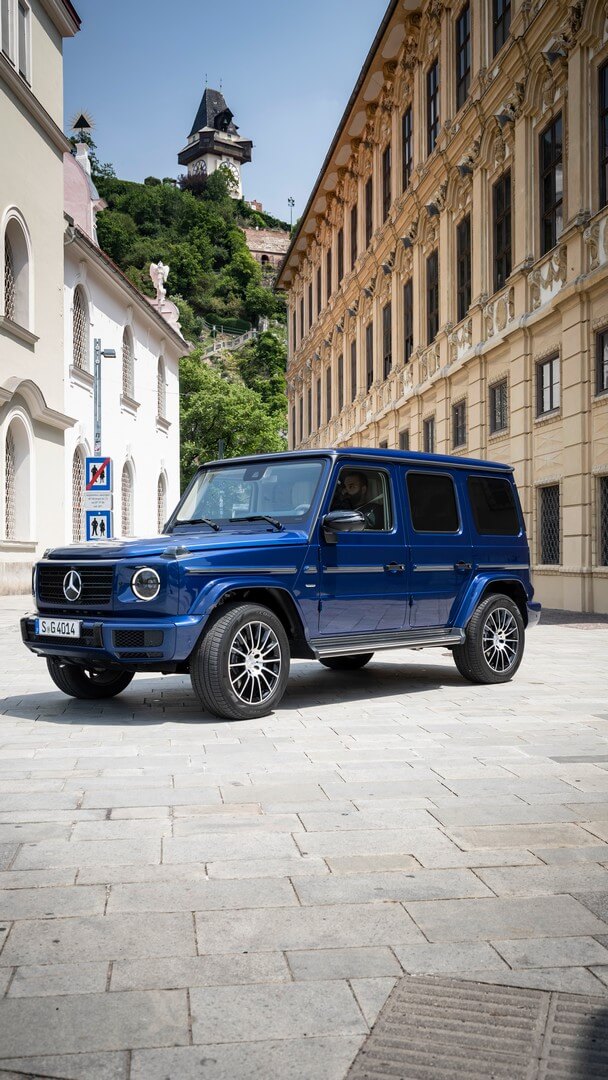 Given the nature of the G-Class with its immense off-road capabilities, it only seems logical Mercedes will fit the EQG with two electric motors to enable a 4WD setup. We’re hearing its battery pack will be as large as 108 kWh, which should be enough for a maximum range in the WLTP cycle of approximately 500 kilometers (311 miles).

It goes without saying the Mercedes EQG will be quite a porker seeing as how the gasoline- and diesel-fueled G-Class is already one of the heaviest vehicles on sale today. It could hit or get close to the 3,000-kilogram mark, but that remains to be seen. For what it’s worth, an AMG G63 equipped with a twin-turbo V8 engine weighs a hefty 5,842 pounds (2,650 kilograms).

The same report goes on to say the pair of electric motors will be good for a total output said to exceed 500 horsepower, which would be adequate given the sheer size and weight of the EQG. Since it will be an ICE-to-EV adaptation, the concept could be a near-production version with many of the bits and pieces we’ll see on the road-going model within the next two years.