Toyota, VW, Stellantis and others refuse pledge to go fully electric by 2040

It was a big day at the COP26 climate conference in Glasgow as some automakers along with cities and countries voted an important pledge – to eliminate cars with internal combustion engines by 2040. However, while some major players have agreed to phase out the ICE, others have not, with Volkswagen Group CEO Herbert Diess saying the proposal to abolish gasoline and diesel powertrains is simply “not doable” in this timeframe.

Joining the VW Group on the list of automakers that have refused to sign the pledge include large car manufacturers such as Toyota and Stellantis, but also Nissan, Honda, Renault, Hyundai, and BMW. As for those who have agreed to retire conventional engines, these include Mercedes, Volvo, Jaguar Land Rover, Ford, and Chinese brand BYD. 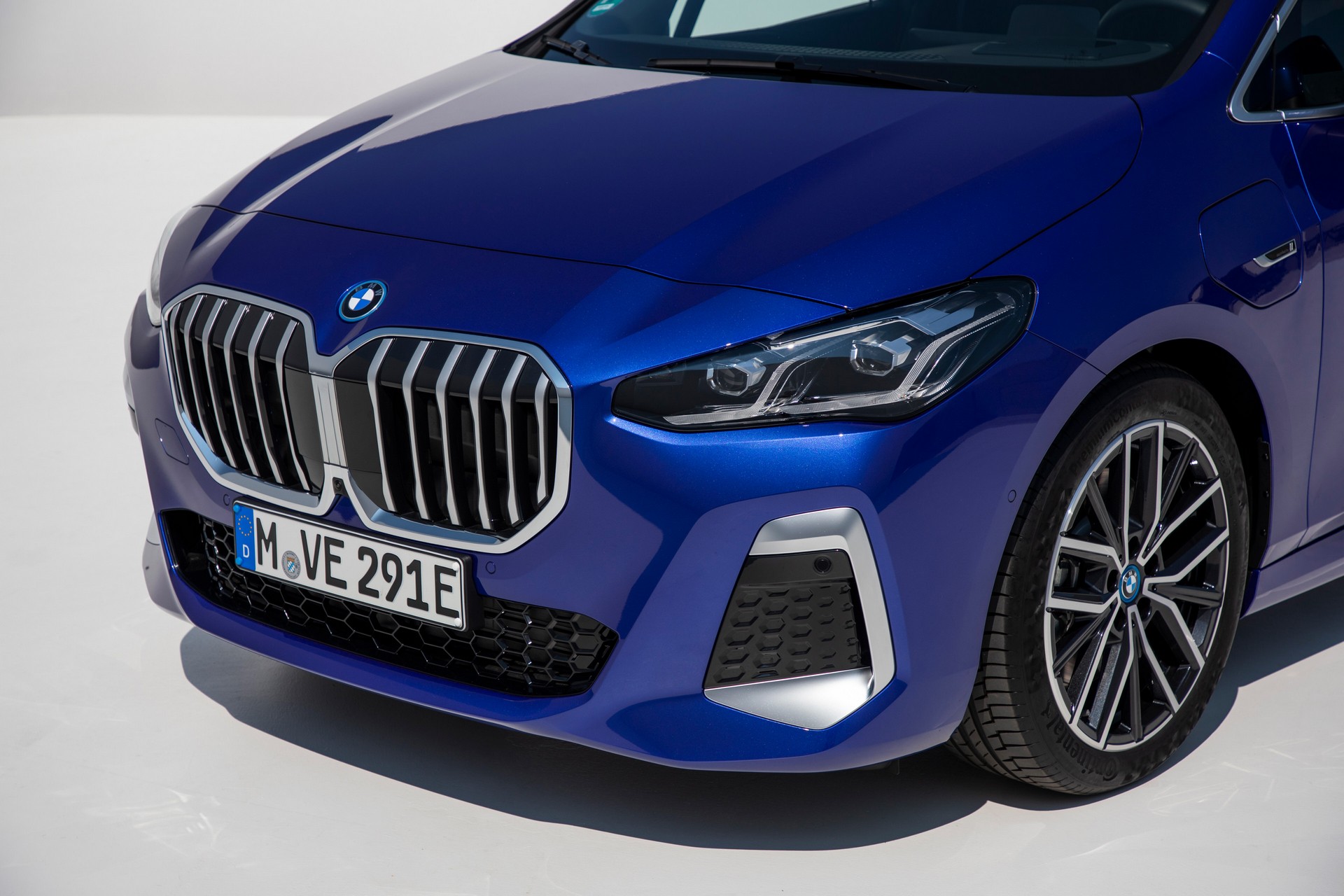 With so many huge automotive conglomerates not willing to sign the commitment, it goes to show the transition from gasoline and diesel engines to EVs won’t happen anytime soon. It’s especially true once you factor in counties such as Germany, the United States, France, and China as all of them are currently against abandoning the conventional engines in 19 years.

On a related note, Jaguar has already announced plans to become a purely electric brand by 2025, followed by Volvo by the end of the decade. Also in 2030, the BMW Group’s Mini and Rolls-Royce brand will exclusively switch to EVs, much like Ford of Europe. Mercedes has made a somewhat similar promise for 2030, but only in markets where the conditions will enable the three-pointed star to sell only electric cars.

Governments that have agreed to get rid of cars with combustion engines by 2040 have also expressed their commitment to do the same by the middle of the next decade in important markets, including the United Kingdom. That said, the unwillingness coming from China – the largest car market in the world – and the United States illustrates the Glasgow Declaration on Zero Emission Cars and Vans pledge hasn’t been entirely successful thus far.

Previous article2026 Volkswagen Trinity flagship EV could be built at new German plant
Next articleBMW boss says Tesla is not a luxury brand due to inferior quality, reliability