Porsche has made it abundantly clear the Macan crossover will be embracing electrification with its next generation. Coming out in 2023 after next year’s mechanically related Audi Q6 E-Tron, the sporty crossover from Zuffenhausen will completely ditch the internal combustion engine for its second generation. However, the existing model with its gasoline powertrains will stick around for a while.

That poses an issue in terms of naming as it wouldn’t be such a great idea to have two completely different Macan models, one with ICE and another with EV propulsion. Porsche is worried there could be some confusion among customers, hence why it is believed the zero-emissions variant will adopt an entirely different moniker. That would create a clear distinction between the two crossovers while the two will peacefully coexist for a number of years before the gasoline-fueled Macan will be dropped. 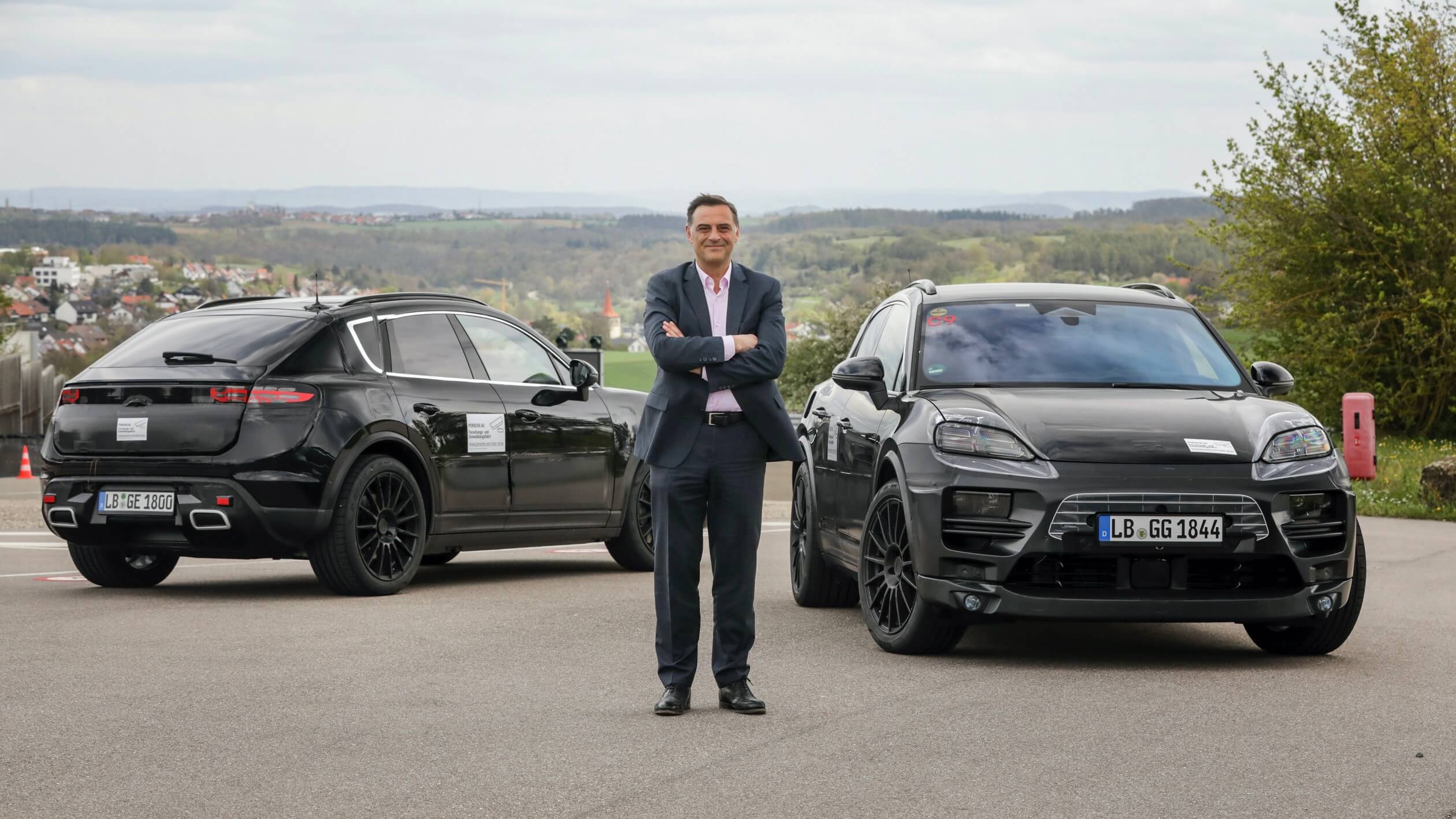 Motor Trend has it on good authority the all-electric “to avoid potential customer confusion caused by having different vehicles with the same moniker occupying showrooms.” Porsche has hinted about coming out with an electric version of the Panamera to slot above the Taycan, and if that happens, logic tells us it too will bear a different name to separate the EV version from the ICE model.

Getting back to the completely silent Macan, it will ride on the Premium Platform Electric (PPE) developed by Porsche and Audi. It will support fast-charging at up to 350 kW thanks to 800-volt technology and will use unspecified batteries with more juice than the 227-mile range offered by the Taycan. 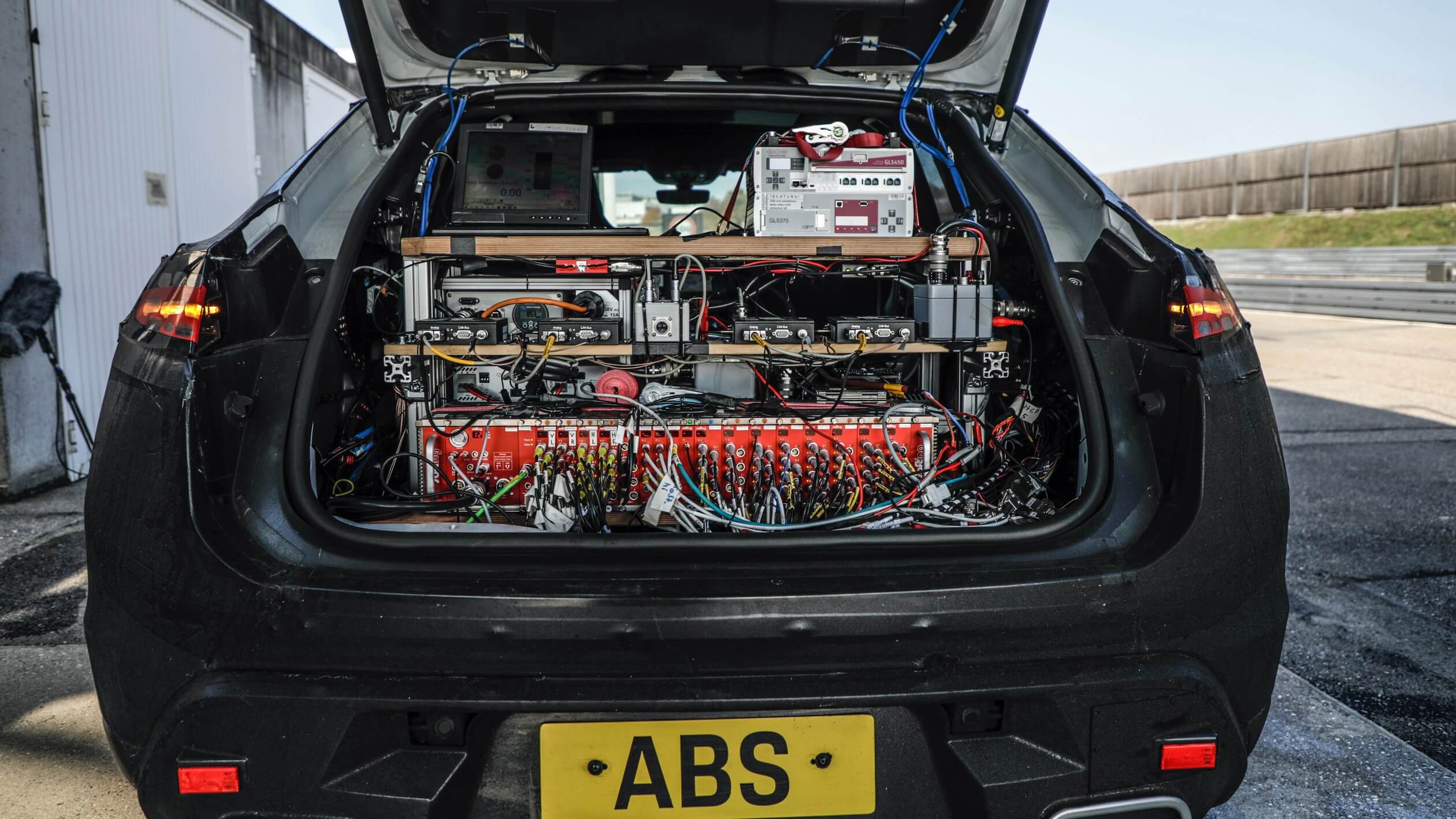 The base version is said to make do with a single electric motor mounted at the rear while upper-spec Macan EVs will add a front motor to enable an all-wheel-drive layout. In addition, Motor Trend reports there could even be a tri-motor flagship version – a setup that has already been implemented in VW Group products as the Audi E-Tron S has three motors.

The Porsche Macan EV (or whatever its name will be) is going to arrive in the United States for the 2024 model year, after its Q6 E-Tron sibling, although Audi has yet to confirm whether its PPE-based SUV will be offered in North America.

See also  Audi A3 e-tron Sportback might be Coming to the U.S.