The United States is finally preparing to accelerate its electrification agenda as the Biden administration has announced some lofty goals for the end of the decade. The nonbinding target calls for half of the new vehicles sold by 2030 to be purely electric, plug-in hybrid, or fuel cell hydrogen. Many automakers are already supporting this target, with General Motors, Stellantis, and Ford aiming for 40-50% of annual sales in the US to be electric according to a joint statement made today.

There are also plans in motion for stricter emissions standards for light commercial vehicles, which are expected to come into effect for the 2027 model year. Tougher legislation for medium- and heavy-duty commercial vehicles is scheduled to be implemented for the 2030 model year. These measures are being taken to help achieve President Biden’s goal of reducing greenhouse gas pollution by as much as 52% in 2030 compared to 2005 levels. 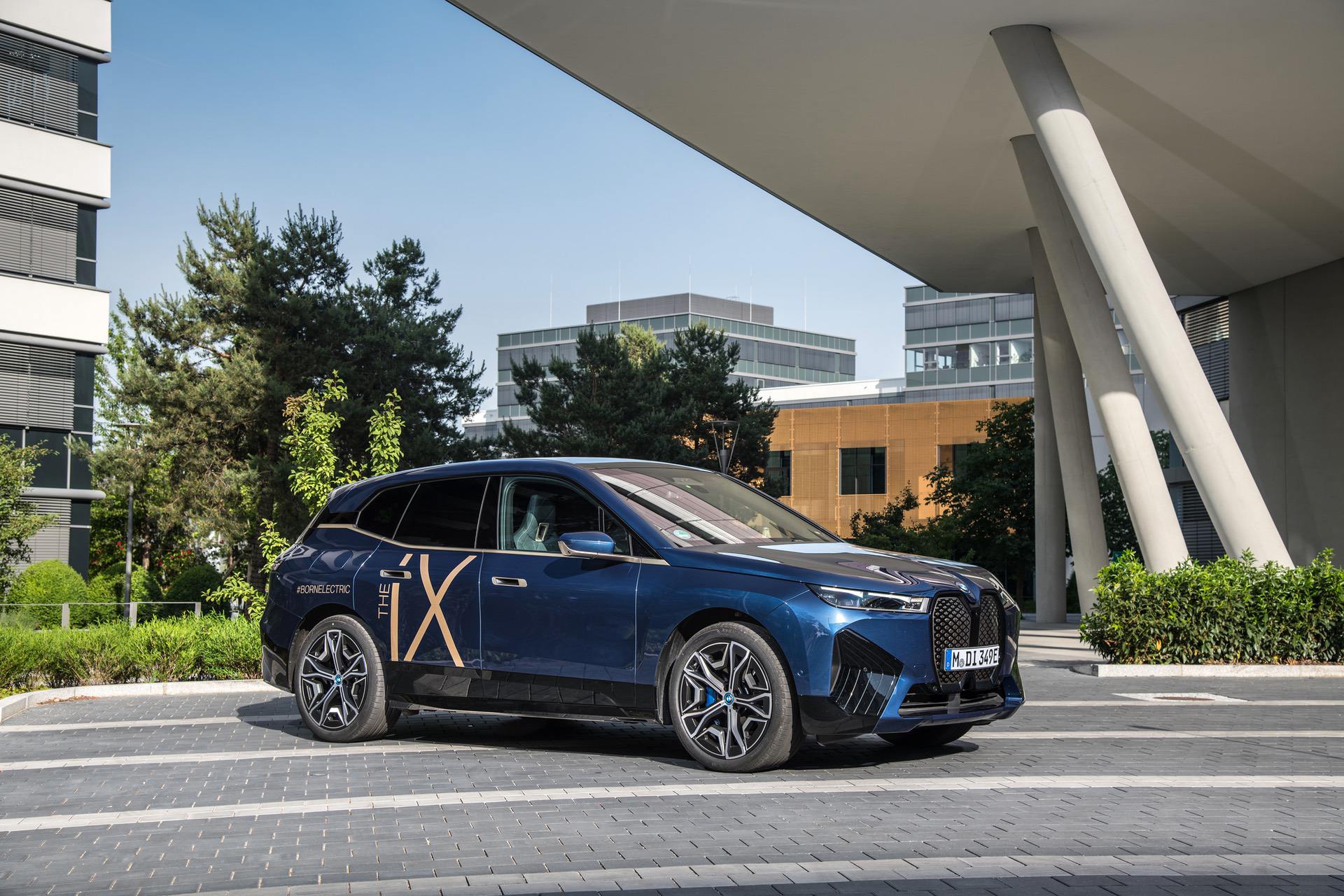 Volvo, Volkswagen, Honda, and BMW have also issued a joint statement to express their support for the proliferation of EVs in the coming years. Speaking of car manufacturers, the White House is planning to host an event with President Biden and company executives from GM, Stellantis, and Ford today about upcoming changes to the fuel economy requirements through 2026MY.

General Motors has previously stated it’s aspiring to end sales of gasoline-fueled passenger cars in the US by the middle of the next decade. Ford is targeting a minimum of 40% of global car sales to be represented by EVs by 2030. As for Stellantis, it projects more than 40% of annual sales in the US will be low-emissions vehicles by 2030.