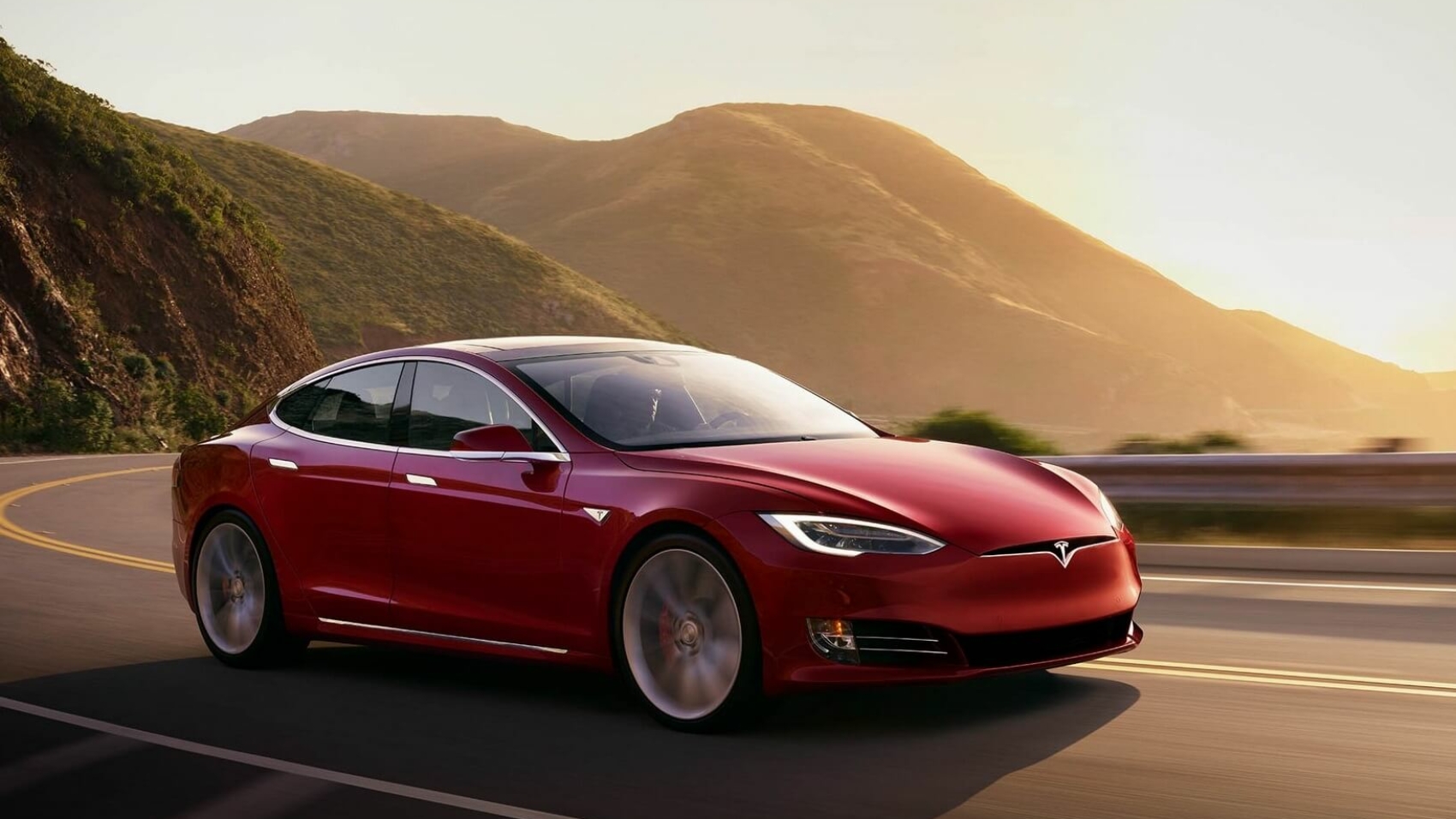 Tesla has been praised for its relatively affordable electric vehicles compared to other rivals, but that’s gradually becoming less true. Last night, the company updated its online configurator to reflect a significant price increase for the Model S Long Range. It now costs from $89,990, thus making it $5,000 more expensive than before. That’s on top of another $5,000 price hike from a few weeks ago.

The price bump seems a little bit strange when you take into consideration very few Long Range versions of the Model S Refresh have been delivered so far. As most of you know, Tesla decided to prioritize the launch of the high-performance, tri-motor Plaid version, which as it stands, costs from $129,990.

Ordering a Model S Long Range today means you’ll be taking delivery between March and April 2022 while stepping up to the Plaid will cut the waiting time to January or February next year. It can only mean Tesla is unable to match production output with customer demand, and corroborated with the frustratingly long string of price bumps, it could make some people choose the competition instead.

The Mercedes EQS is about to hit the market and we also know the smaller and more affordable EQE will be unveiled in September at the IAA Munich show. Not only that, but the Porsche Taycan was recently joined by its Audi sibling in the shape of the E-Tron GT. On the SUV side, the Model Y and Model X will soon have to face some stiff competition coming from the SUV versions of the EQE and EQS, which are both due in 2022. The Audi Q6 E-Tron is also coming out next year and will be followed in 2023 by the Porsche Macan EV.

Elon Musk has put the blame on suppliers for these price increases, but even if that’s the case, other automakers simply don’t increase a car’s starting price overnight. The changes usually occur with the model year change, so once every 12 months. It’s frustrating to save money for a car you know costs $79,990, and in only a few weeks, the company decides to add $10,000 to the final bill with two $5,000 price bumps.