Following the Aston Martin Valkyrie Spider and Acura NSX Type S revealed yesterday, it’s time for another hybrid performance machine to break cover. Some would argue it’s a bit more special as it brings back a fabled name – Countach. Yes, Lamborghini is dusting off the iconic moniker last used in 1990 when the Sant’Agata Bolognese company retired its V12 flagship to make room for the Diablo.

Featuring a retro-inspired design without straying too far from the Aventador it’s based on, the new Countach is Lamborghini’s second production car to feature a hybrid powertrain. It uses the same supercapacitor technology as the Sián FKP 37, but in a slightly lower state of tune. The naturally aspirated 6.5-liter V12 pushes out 769 horsepower on its own, plus an extra 34 hp from the 48-volt supercapacitor tech. 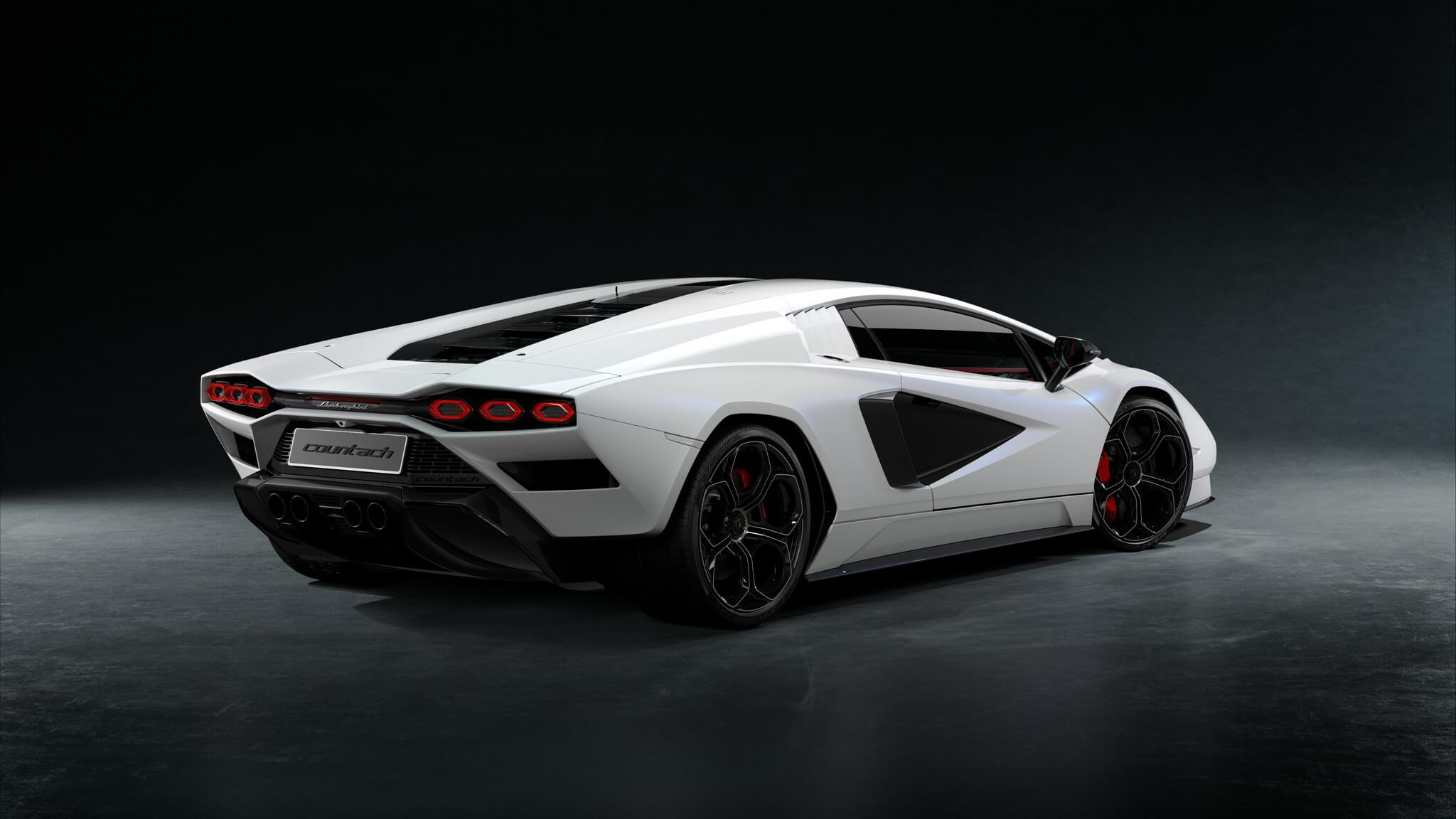 With a grand total of 803 horsepower, the Countach revival needs a mere 2.8 seconds to hit 62 mph (100 km/h) from a standstill. The sprint from 0 to 124 mph (200 km/h) takes 8.6 seconds en route to a top speed of 221 mph (355 km/h). Lamborghini notes its latest electrified supercar weighs only 1,595 kilograms (3,516 pounds, dry), which is quite remarkable considering the massive combustion engine and the extra hybrid tech.

Speaking of which, the e-motor is mounted directly on the gearbox and is powered by supercapacitors that have three times more power than a traditional lithium-ion battery of the same weight. The electric motor produces an instant torque of 35 Newton-meters (26 pound-feet) of torque and weighs as little as 34 kilograms (75 pounds). 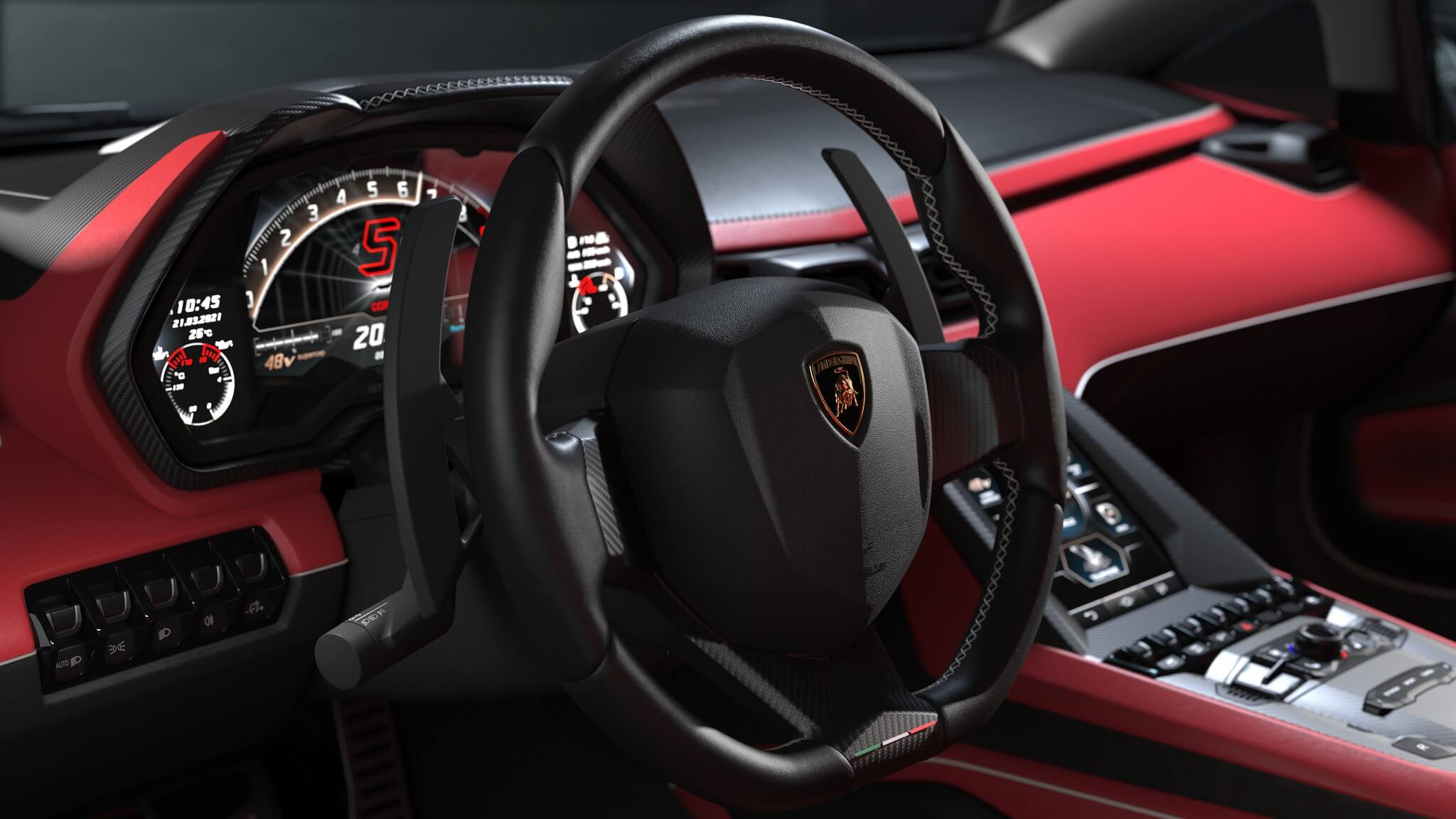 Known by its full name as the Lamborghini Countach LPI 800-4, the hybridized Italian machine will be produced in 112 examples as a throwback to the original Countach prototype that carried the LP 112 designation. To further strengthen the connection with the 1970s icon, the modern-day equivalent will be available with heritage colors from that decade.

The first customer deliveries are scheduled to take place in Q1 2022.