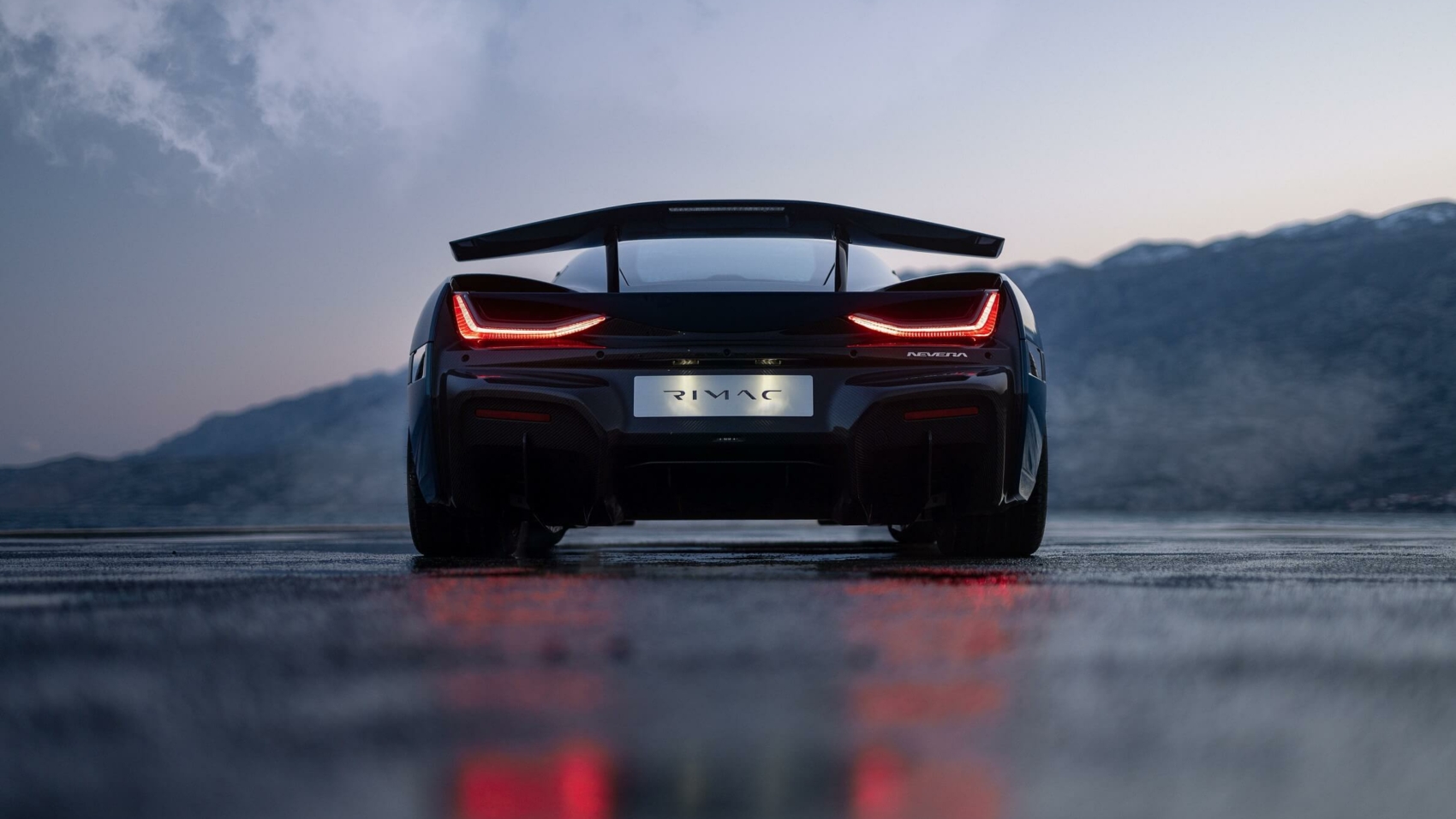 Cars equipped with combustion engines have held speed records for more than a century, but it’s time for EVs to grab all the speed crowns. The Rimac Nevera has all the ingredients to be the quickest-accelerating production car ever thanks to its quad electric motor setup producing a massive 1,914 horsepower and an instant torque of 1,741 pound-feet (2,360 Newton-meters) of torque.

Brooks Weisblat from DragTimes put those numbers to the test by taking the Nevera to the drag strip for a few quarter-mile runs. Even with the Michelin Pilot Sport 4S tires cold, the all-electric hypercar still managed an 8.74-second sprint at 165.5 mph (266.3 km/h). His second outing with the Croatian EV speed machine included a burnout, which improved the quarter-mile time to 8.61 seconds at 167 mph (268.7 km/h).

His third and final run was the record-breaking attempt as the Nevera needed merely 8.58 seconds to complete the quarter mile at 167.5 mph (269.5 km/h). It’s now officially the quickest-accelerating production car ever, beating even Rimac’s own estimate of 8.6 seconds. It should be mentioned the quad-motor EV beast wasn’t subjected to any changes as the car was completely stock, meaning customer cars will deliver this neck-snapping acceleration.

It seems highly unlikely a standard Tesla Model S Plaid will ever beat these numbers, but then again, it’s not a fair comparison as the Nevera is fully fledged hypercar whereas the Model S is still a luxury sedan at its core. The Pininfarina Battista, Aspark Owl, Lotus Evija, and Tesla Roadster (whenever that arrives…) might try to dethrone Rimac’s electric beast, but in the meantime, the Nevera reigns supreme. 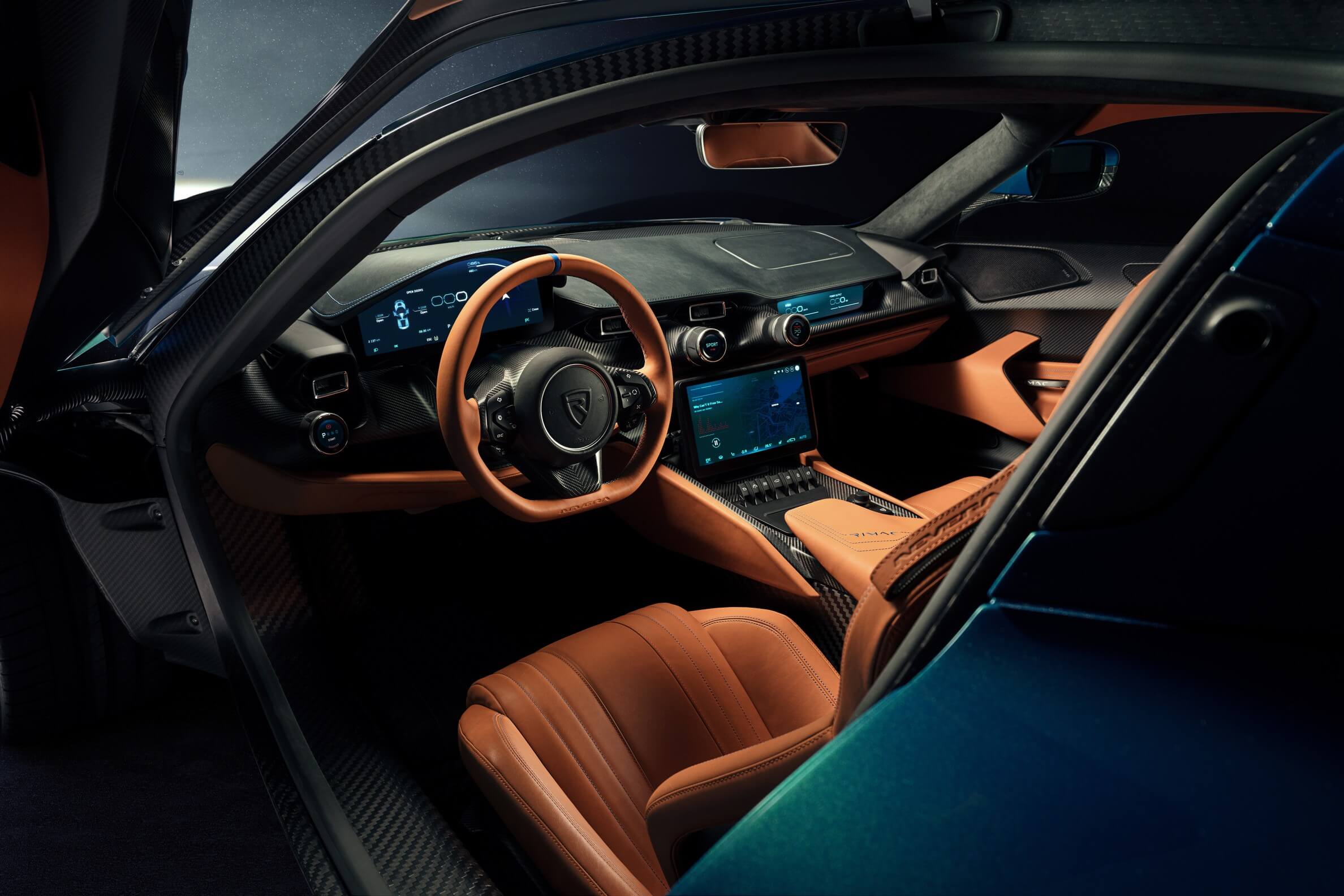 It certainly has to live up to the hype what with its €2-million price tag and the fact Rimac and Bugatti have now merged into a single company. The Nevera does deliver some mind-boggling acceleration when you take into account it’s not exactly light, tipping the scales at a hefty 2,150 kilograms (4,739 pounds). One of the reasons it’s so heavy is the large 120-kWh battery pack, which has enough energy for 550 kilometers (342 miles) of range in the WLTP cycle.

As a final note, the Rimac Nevera will be a rare sight as production will be capped at just 150 units.