It was only a couple of weeks ago when Audi unveiled the Skysphere concept as an electric roadster and now the Ingolstadt-based luxury brand is previewing the second Sphere concept. Prepare to meet the Grandsphere, which is widely believed to pave the way for the next-generation A8 flagship sedan. According to the firm’s design boss Marc Lichte, the showcar will be a “very concrete teaser of the Artemis project.”

What is Artemis? It’s the codename chosen by the Four Rings for a high-end EV project to spawn a production car in 2024. The A8 replacement will move away from the traditional three-box recipe since sales of traditional luxury sedans continue to decline, so Audi will do a complete rethink of what a range-topping model should look. 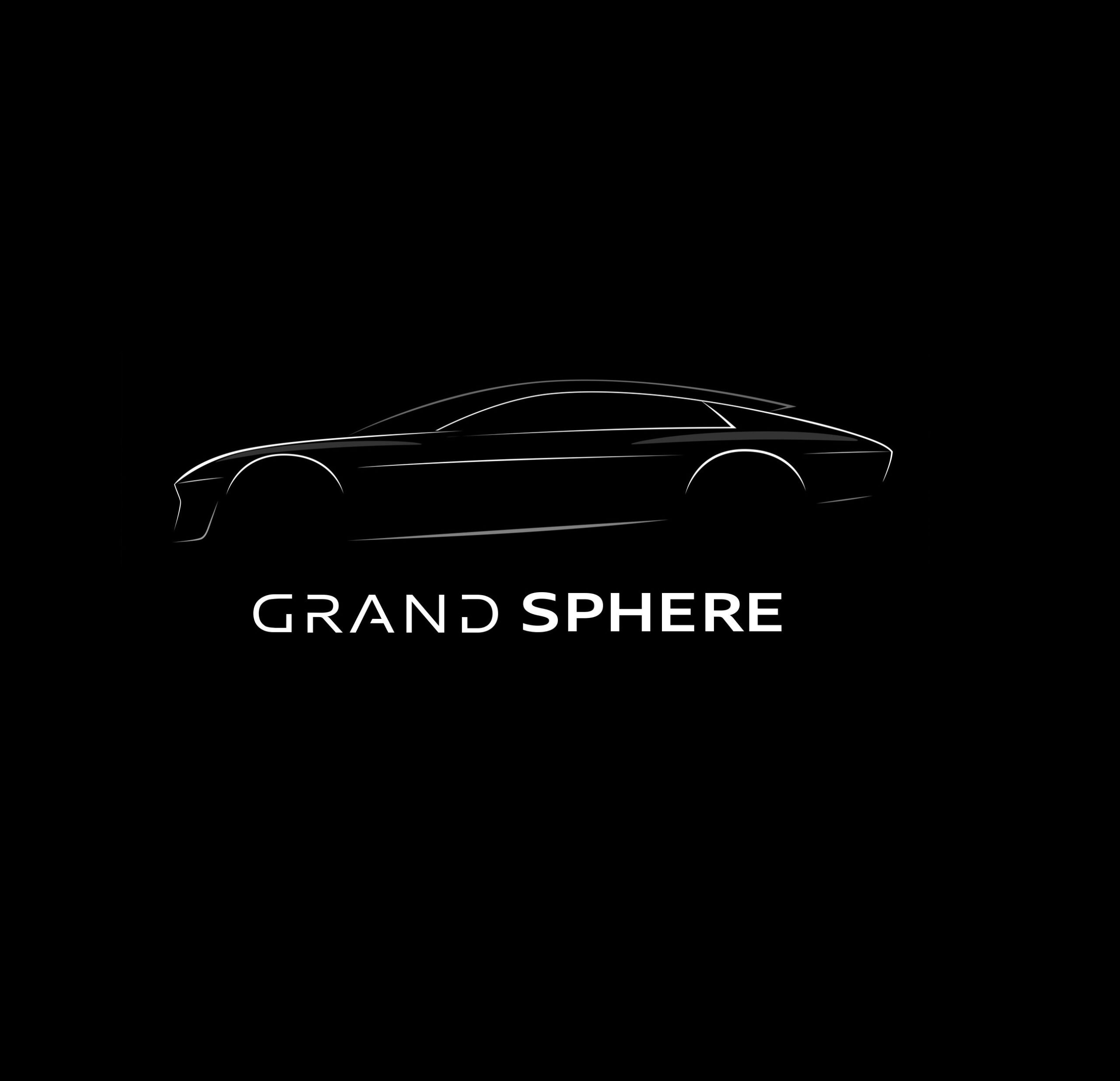 Based on previous teasers, it will be more along the lines of a five-door fastback with a swoopy roofline replacing the conventional trunk lids we’ve always associated with the A8. Being a dedicated EV, it’s expected to have impressively short front and rear overhangs along with a large wheelbase for a spacious interior.

It’s being conceived as a grand tourer, meaning it should have a large battery pack providing a more than generous range between cycles. The new model will ride on the Volkswagen Group’s upcoming SSP architecture set to combine hardware from the MEB and PPE platforms, the latter of which is debuting in 2022 with the Audi Q6 E-Tron and Porsche Macan EV. 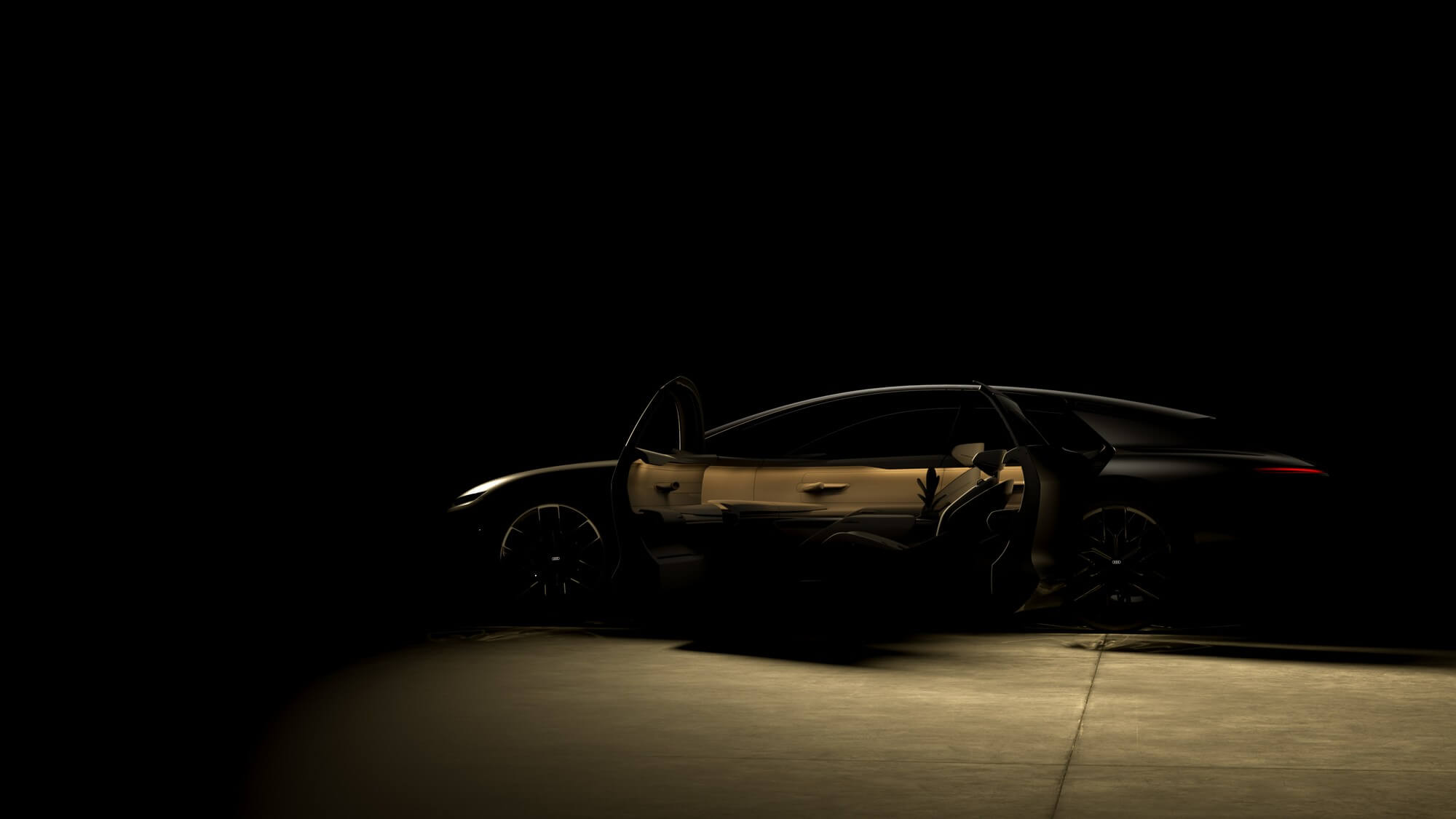 The unified battery cell tech will result in an estimated maximum range of 373 miles (600 kilometers) based on the WLTP cycle. Fast-charging at 350 kW is a given considering the production version of the Grandsphere will sit at the very top of the range. Using the same logic, the EV is all but confirmed to utilize the 800V electrical architecture.

Before the production car arrives in 2024, the concept is going to be unveiled on September 2. 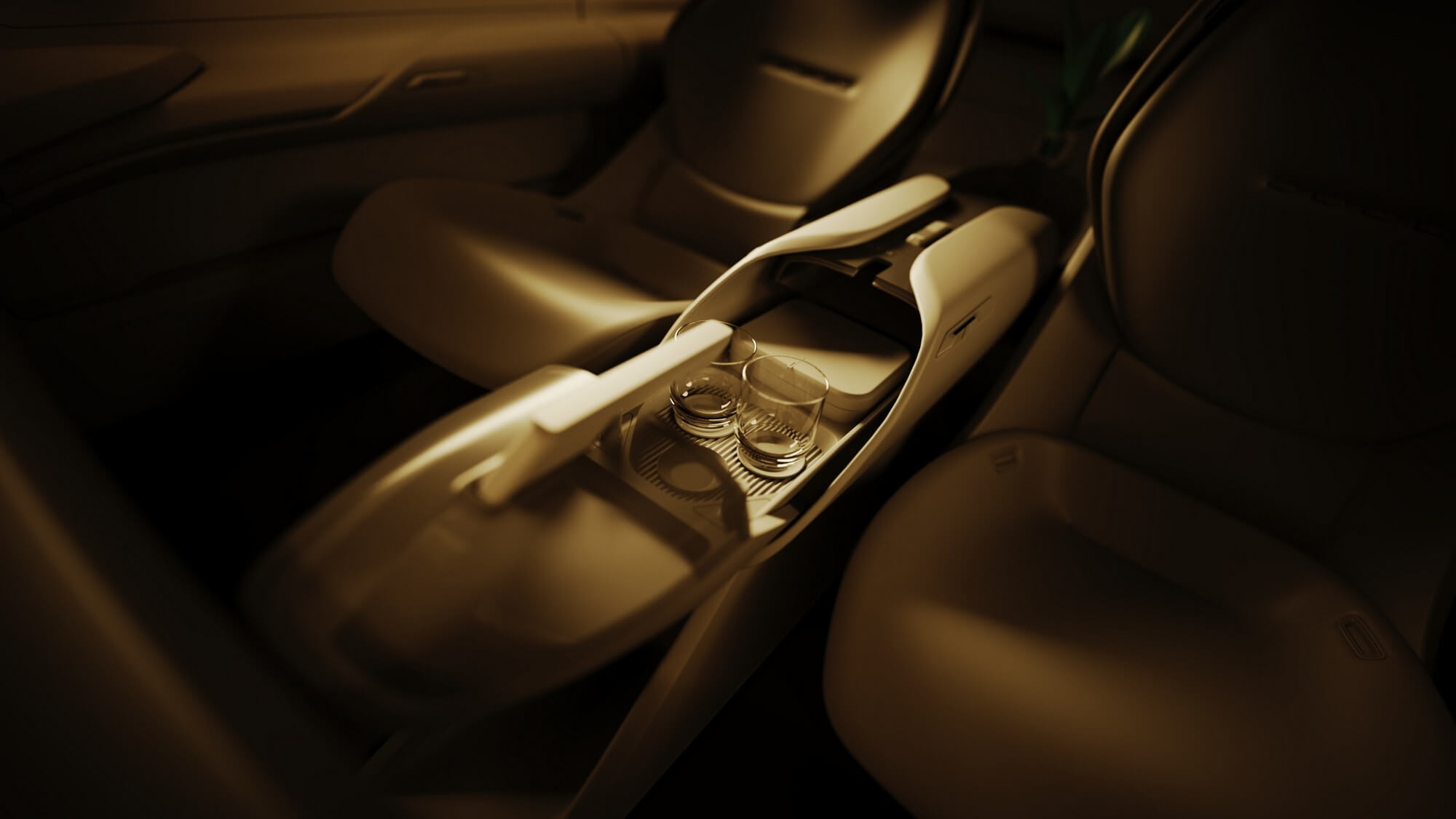