Audi A4 and A6 to become electric vehicles by around 2030

It was only a few weeks ago when German weekly WirtschaftsWoche speculated Audi could go fully electric in 10-15 years and now there’s new evidence in that direction. While it’s premature to know for sure when the Ingolstadt marque will ditch the combustion engine altogether, we do have an approximate date for two of its most important model lines – the A4 and A6.

Speaking with German monthly business magazine Manager Magazin, Audi CEO Markus Duesmann said the A4 and A6 will switch to pure electric powertrains after the next generation. The current models are scheduled to be replaced in 2023 and will soldier on with traditional powertrains. Given the typical seven-year life cycle of a product, it effectively means the A4 and A6 will become EVs by the end of the decade. 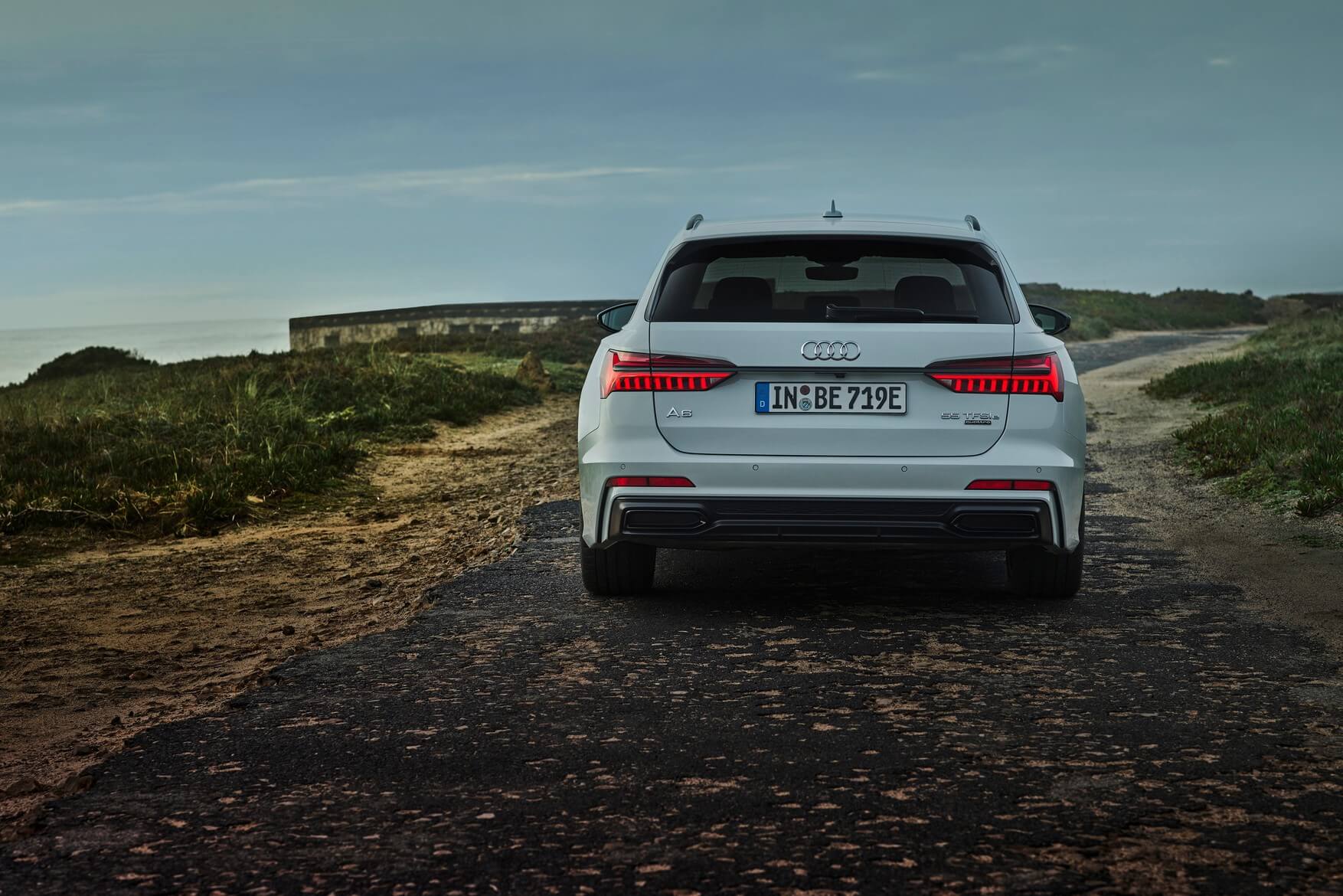 Interestingly, Duesmann also said he doesn’t see a bright future up ahead for plug-in hybrids either as Audi is primarily focusing on all-electric cars. In addition, he believes customers will gradually lose interest in PHEVs in the years to come, especially since there will be a lot more EVs to choose from by 2030.

Audi has kicked off its EV efforts into high gear and will unveil the production version of its highly anticipated E-Tron GT sedan on February 9. The Q4 E-Tron and Q4 E-Tron Sportback are also coming later in 2021 as zero-emissions SUVs riding on the MEB platform shared with the Volkswagen ID.4. At the same time, the Four Rings are working with Porsche to develop the PPE platform that will underpin a variety of medium to large EVs due to arrive later this decade.

The biggest undertaking in terms of electrification is Project Artemis, which sees automotive and technology experts from the VW Group working together to speed up EV development for all brands of the German conglomerate. Audi is the development leader and the first order of business is to introduce a “highly efficient electric car” by 2024. A concept car is coming as early as September this year at the 2021 Frankfurt Motor Show, provided the event takes place considering the coronavirus pandemic is still causing disruptions.