Mercedes-AMG open to the idea of an electric convertible

The new wave of electric vehicles has taken many shapes, from hatchbacks and sedans to SUVs and pickup trucks. We’ve also seen wagons without an internal combustion engine, but there’s one body style that has yet to lose the ol’ gasoline/diesel engine. We’re talking about the convertible, which is currently not available in EV form.

Tesla might have unveiled the second-generation Roadster back in 2017, but the model has been delayed several times and won’t hit the market until at least 2023. In the meantime, Mercedes-AMG is open to the idea of developing a zero-emissions car with a folding top, even though customer demand for convertible has gradually dropped in the last couple of decades.

Speaking with Top Gear magazine, Mercedes’ chief operating officer Markus Schäfer referred to an EV cabriolet as a “very attractive product and an emotional product that builds the brand.” He went on to say the boys and girls from Affalterbach will have to put their “thinking caps on and engineer an EV in the form of a roadster.” 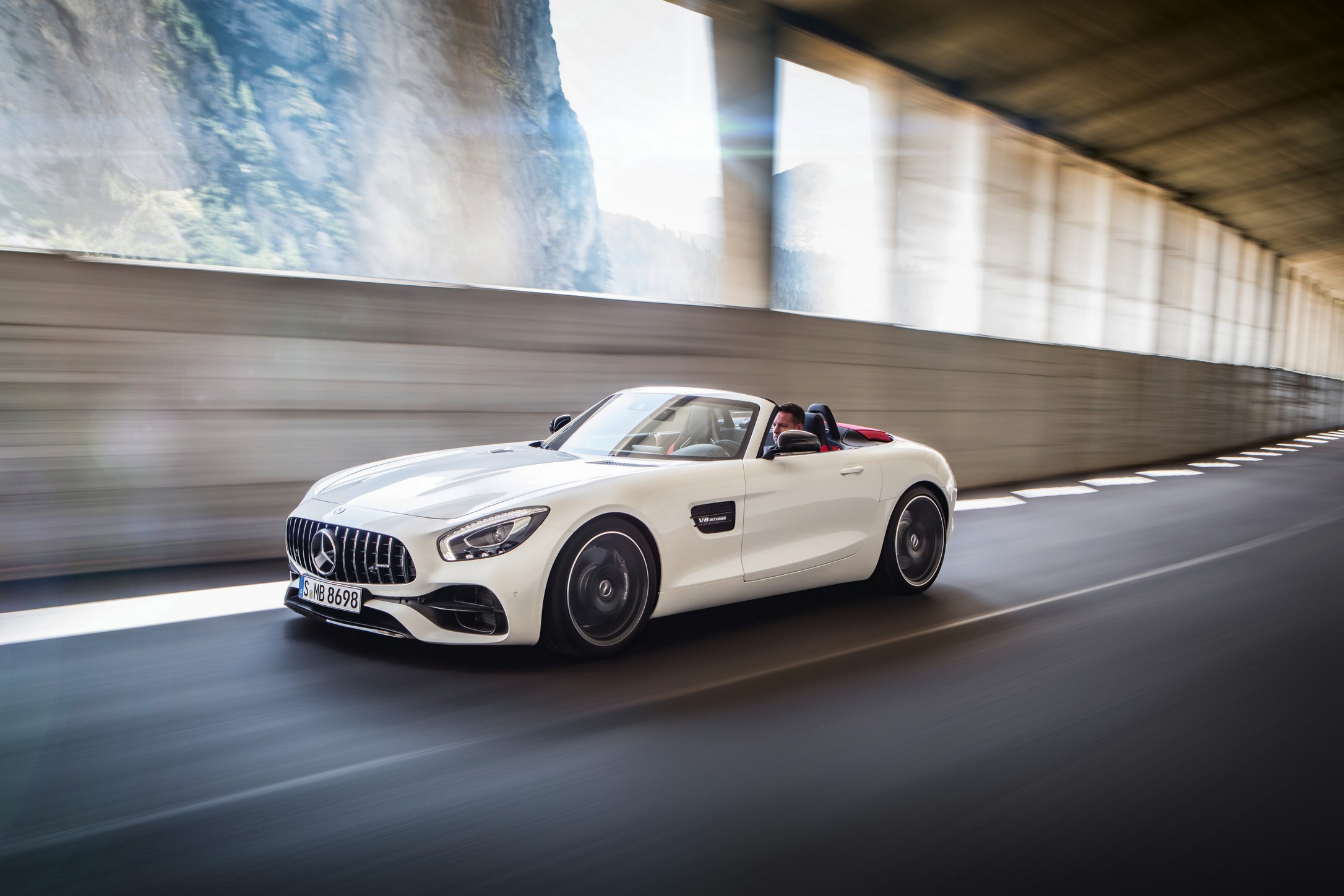 With AMG preparing for the inevitable all-electric future, Schäfer told TG the high-performance division “will definitely think about a cabriolet as well.” Meanwhile, the closest thing to an electric convertible is the Fiat 500 Electric Cabrio, but that one is not a full convertible as only the central roof section retracts, with the pillars shared with the regular hatchback version.

It seems unlikely an electric roadster ranks high on the list of priorities for Mercedes considering the German luxury brand has a lot on its plate right now regarding the expansion of its EV portfolio. The EQS is coming out this year and is bringing along an AMG version, while the smaller EQE was unveiled earlier this month at the IAA show in Frankfurt.

Come 2022, the two electric models will both spawn SUVs, with a third electric high-riding model arriving in 2024 as the EQG. It’s not just the Mercedes brand that’s going electric, but also Maybach and AMG are preparing for the irefutable demise of the combustion engine.