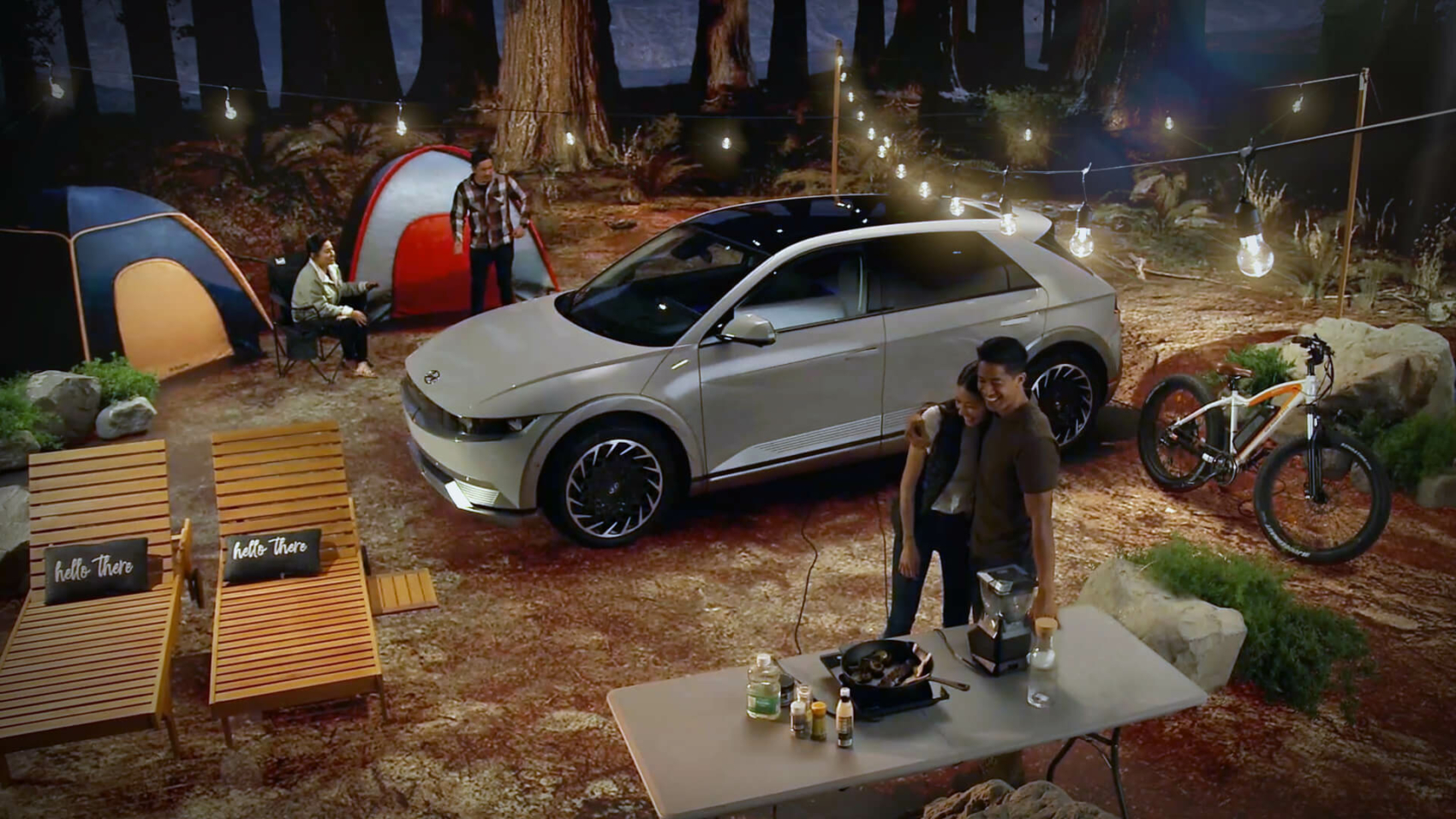 Hyundai inaugurated the Ioniq lineup of dedicated EVs earlier this year with the Ioniq 5, a midsize electric crossover that is shaping up to take the zero-emissions scene by storm. Come 2022, the hotly anticipated Ioniq 6 will follow as a sleek sedan molded after the stunning Prophecy concept. Fast forward to 2024, the Ioniq 7 is going to take the shape of a large electric SUV for people who need more room than the Ioniq 5 can offer.

What comes after that? Well, the South Korean brand might downsize its recipe to introduce smaller and more affordable Ioniq models to rival compact EVs from German brands like Volkswagen with its ID.3 hatchback. According to Hyundai’s head of global marketing, Thomas Schemera, the E-GMP platform can accommodate vehicles that would be positioned below the Ioniq 5. 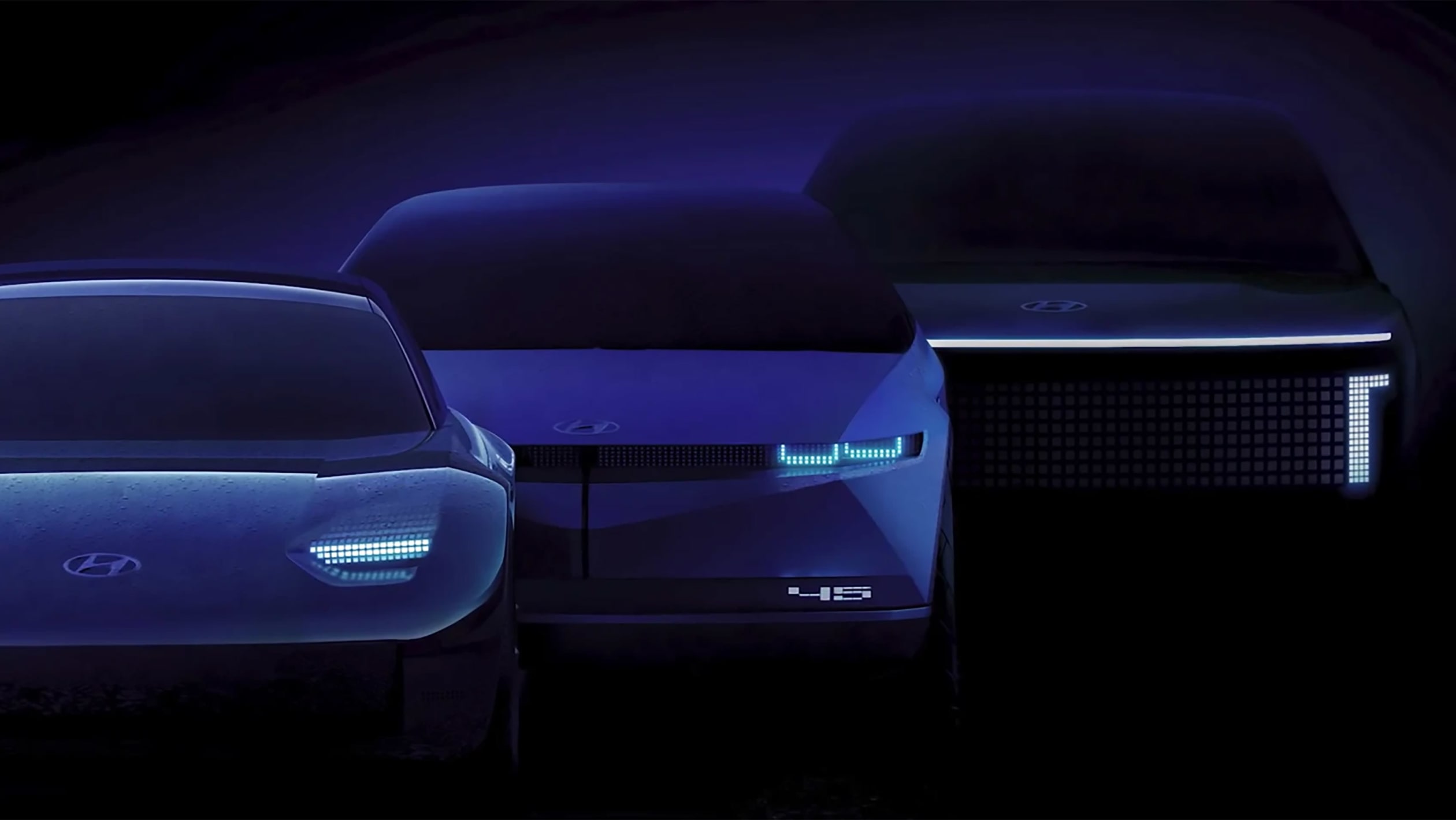 “It would make sense to extend all the benefits associated with the E-GMP platform to smaller vehicles. I would vote for such a project.” When asked whether the Kona EV replacement could morph into an Ioniq-badged model, Schemera did not rule out this possibility: “That’s something I do not want to confirm, but it seems to be likely.”

Interestingly, Schemera says adapting the architecture for compact EVs would not represent the biggest hurdle Hyundai would have to face. Instead, generating enough sales volume to justify the investment is the real challenge considering the costs associated with electric car manufacturing are still high. Should the projected profit margins make it worthwhile, Hyundai’s top marketing brass said it wouldn’t make sense anymore to develop small cars equipped with internal combustion engines.

The writing is on the wall for gasoline- and diesel-fueled Hyundai models in Europe seeing as how the company has already announced plans to phase out ICE-powered cars on the Old Continent by 2035. The company expects to sell only EVs in most major markets by 2040 as part of its ultimate goal to reach carbon neutrality.