Earlier this month at the IAA show in Munich, Porsche took many people by surprise with the unveiling of the Mission R, a fully electric concept signaling a new customer race car with zero emissions. The exciting showcar might’ve served a second purpose as we’re now hearing it’s also a preview of the next-generation 718 Boxster and Cayman due to be sold strictly as EVs.

Car and Driver has it on good authority Porsche’s smaller sports car will morph into a fully electric model in 2025 when it’s apparently scheduled to go on sale in the United States. Initial versions are said to come strictly in rear-wheel-drive form with an electric motor mounted at the back, but beefier derivatives will arrive at a later date with a front motor to create what will be the first-ever 718 models with AWD. 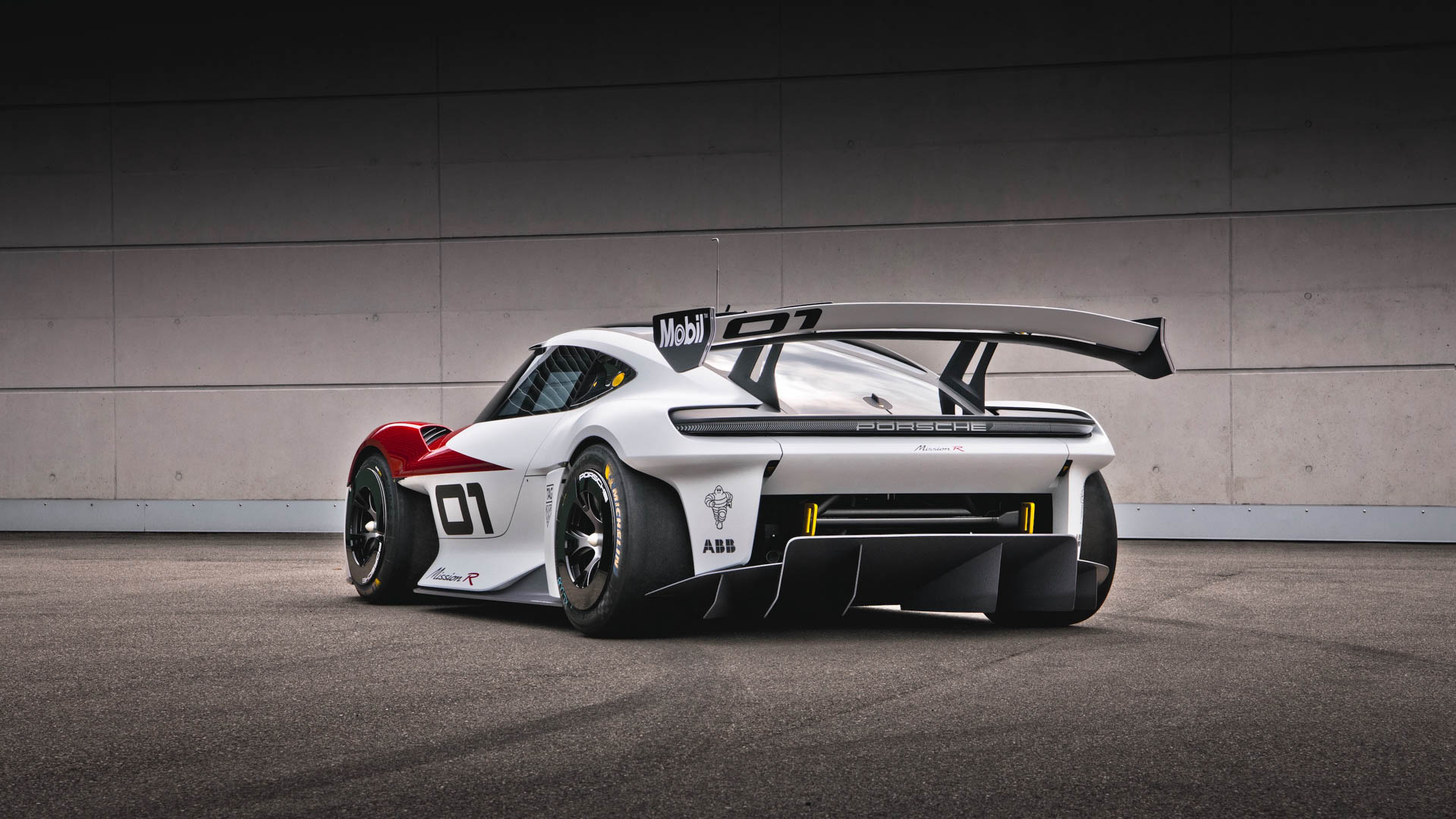 The car’s exterior styling is said to take after the Mission R, but toned down a bit by removing some of the aggressive aerodynamic elements for the electric Cayman. The Boxster will also get the EV treatment and it’s expected to retain the electrically operated fabric roof. Bear in mind Porsche’s plan to launch the next-gen 718 strictly as an EV doesn’t mean the current gasoline-fueled models will be phased out.

See also  Why Do the Audi e-tron GT and e-tron SUV Use Different EV Motors?

Instead, the ICE and EV versions will peacefully coexist for a while, much like it will be the case with the Macan crossover due to spawn an electric model in 2022. The 718 models without an internal combustion engine are said to retain the “718” moniker to signal the transition from gasoline to electric propulsion. 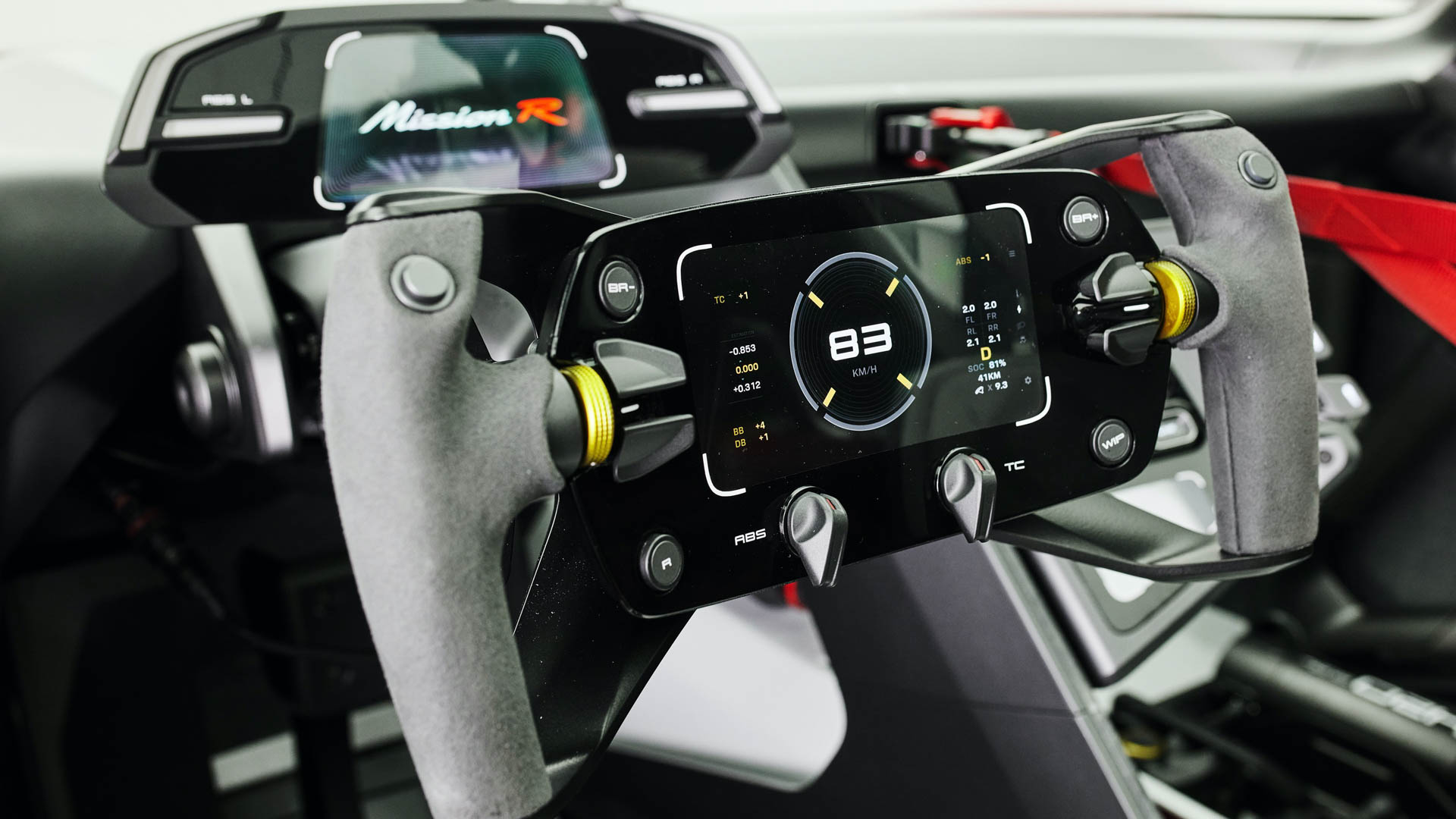 The electric 718 is said to become the “most modern Porsche” as far as the interior is concerned, although exact details are not available at the moment of writing. Because China is the sports car’s most important market, Car and Driver reports the cabin is being conceived in such a way as to cater to the model’s clientele in the People’s Republic where the average buyer is only 31 years old.

Perhaps the most exciting news about the 718 EV is the yet-to-be-confirmed targeted curb weight of just 1,655 kilograms (3,650 pounds). Presumably, it’s for the RWD model with a single motor as the AWD version is going to be slightly heavier due to the added hardware at the front axle. The unspecified battery pack is allegedly going to have enough juice for at least 250 miles (402 kilometers) of range, but look for the number to improve considering the car won’t go on sale until 2024 in Europe, with the US having to wait an extra year.