It was only at the beginning of the month when Renault took the wraps off the Megane E-Tech Electric at the IAA Munich show and now the French brand is revealing plans for another electric SUV. The upcoming zero-emissions model was confirmed by the company’s vice president for engineering, Gilles Le Borgne, in an interview with Auto Express magazine.

It’s set to be an electric companion to the Kadjar crossover, which will transition to the second generation in 2022 and keep its internal combustion engines. The new EV will ride on Renault-Nissan’s CMF-EV platform, which has been conceived for vehicles up to 4.7 meters that have a maximum wheelbase of 2.78 meters. 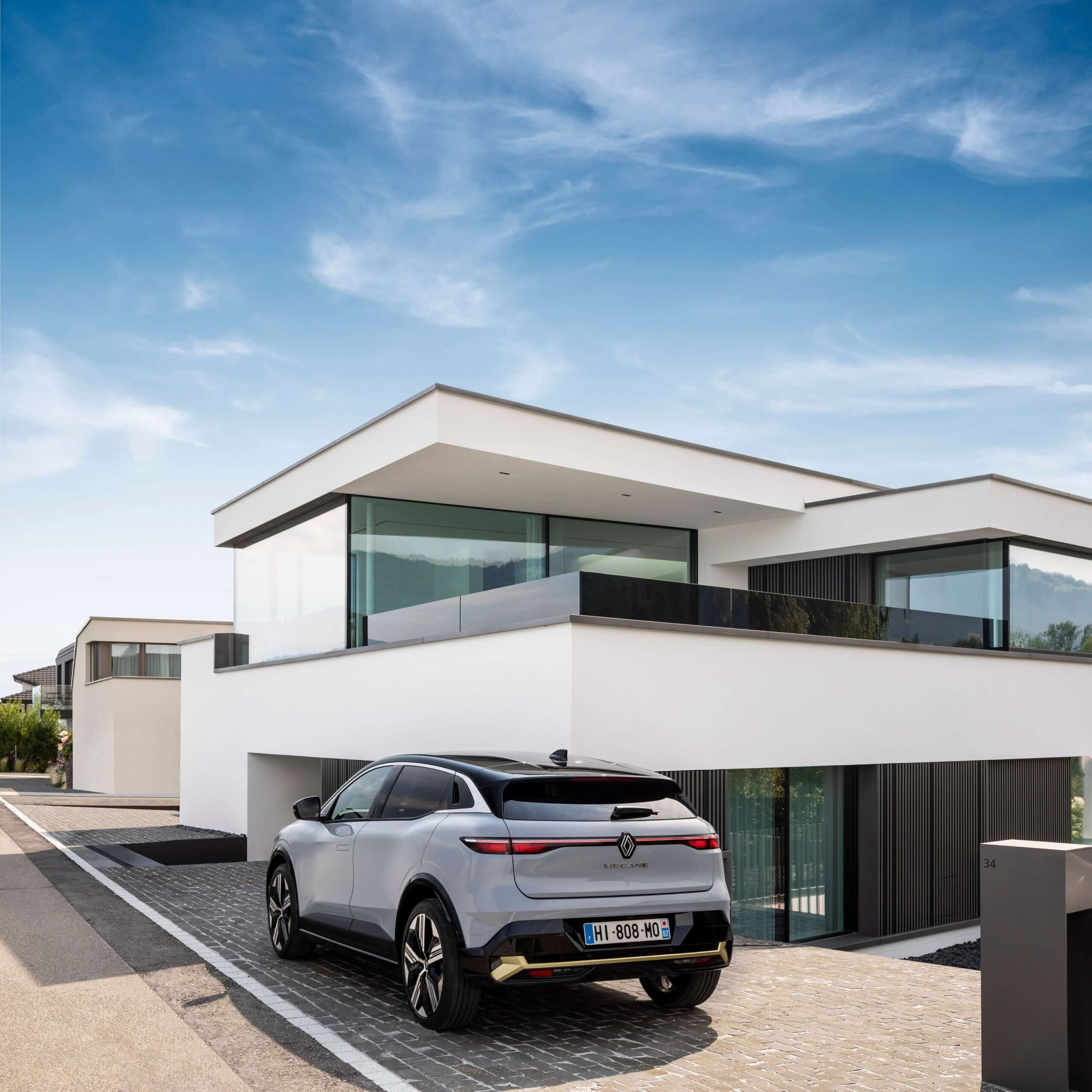 It’s unclear at this point how large it will be, but it will definitely slot above the Megane E-Tech Electric, which has an overall length of 4.21 meters and measures 2.7 meters between the axles. Even if it will be roughly as large as the Kadjar, being a bespoke EV from day one will make it more spacious inside thanks to better packaging and shorter overhangs.

Le Borgne said the unnamed EV is being developed to “easily fit our 60 [kWh battery],” adding the vehicle could have a floor-mounted pack as large as 87 kWh. Equipped with the bigger of the two batteries, it should enable the SUV to cover about 310 miles between charging. Speaking of which, it’ll take just 35 minutes to charge the battery from 10% to 80%, resulting in a range of approximately 190 miles. 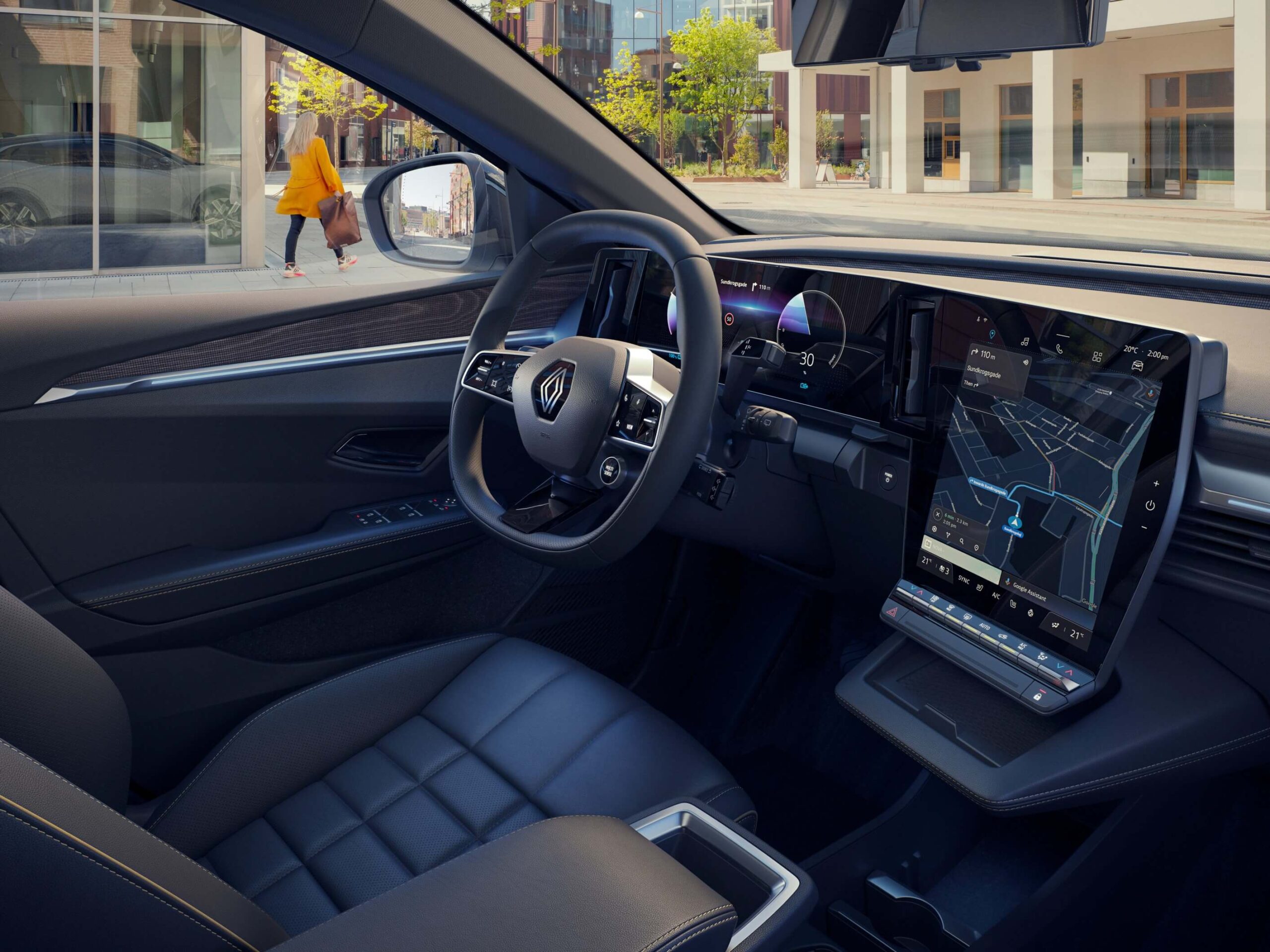 According to Auto Express, the version equipped with the smaller battery will have an electric motor good for 215 hp whereas the 87 kWh model is expected to have a slightly punchier 239 hp e-motor. A rear motor to enable all-wheel drive is not on the agenda to mirror the AWD-equipped Nissan Ariya, but the British magazine claims a hot Alpine version is planned with a dual-motor layout.

The new SUV will be followed by additional electric vehicles in the years to come, including revivals of iconic models such as the Renault 5 and 4.