Many people have been wondering what will happen to classic and vintage cars once the sun will set on the internal combustion engine. Silverstone-based Lunaz seemingly has the answer for owners of cars from yesteryear looking to futureproof them for the impending electric era. The British company is introducing an electric conversion for one of the most beautiful cars ever made, the iconic Aston Martin DB6.

It keeps the achingly gorgeous body of the donor car but swaps out the straight-six 4.0-liter gasoline engine in favor of an electric motor. Various battery packs in sizes ranging from 80 to 120 kWh are available, with the latter providing enough juice for a maximum range of 255 miles (410 kilometers). As with previous Lunaz projects, the DB6 EV is engineered to support Combined Charging System (CCS). 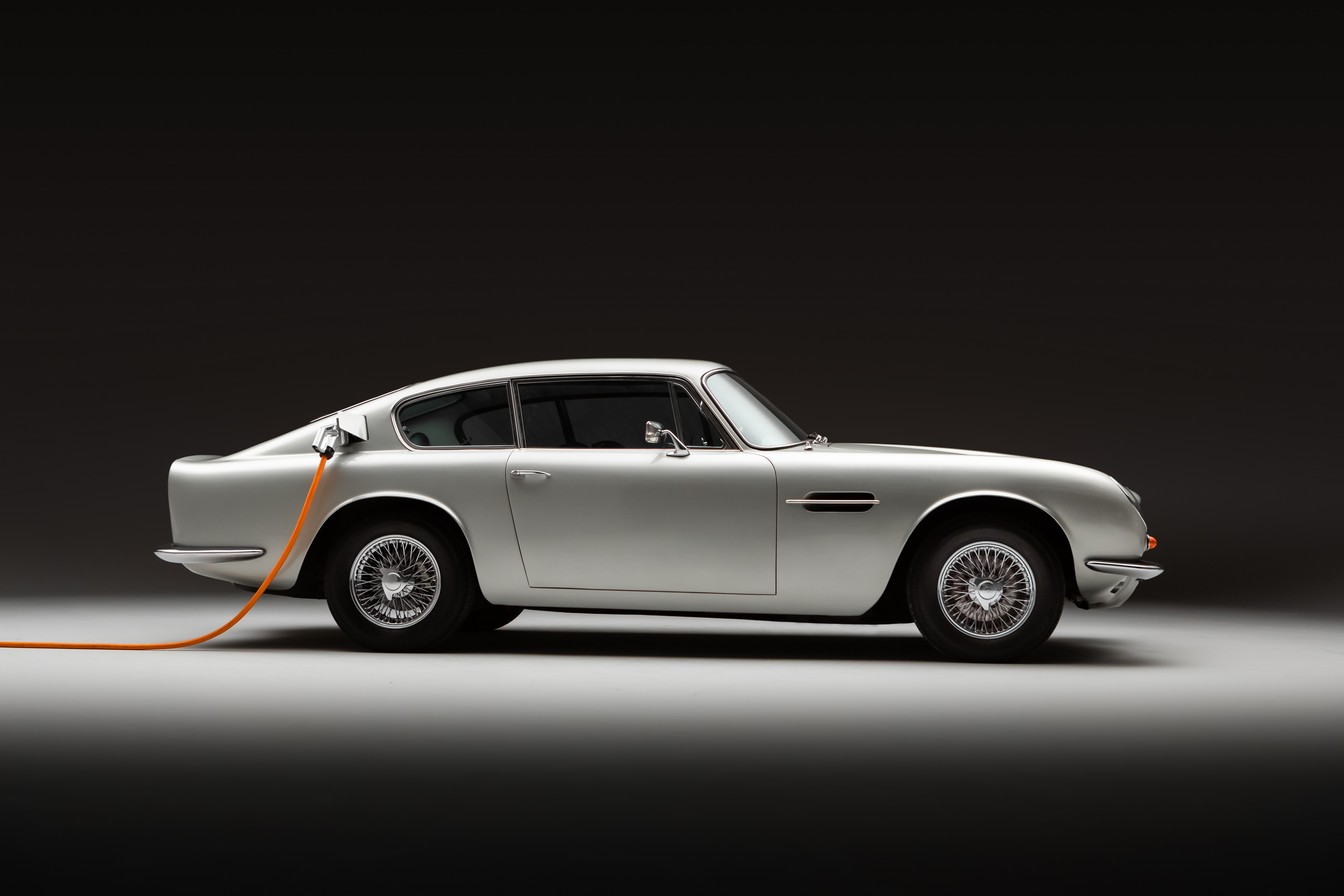 Aside from yanking out the oily bits to replace them with a purely electric setup, Lunaz has also thoroughly updated the coupe’s suspension, brakes, and steering to keep up with the times. The same goes for the interior cabin where there’s everything from air conditioning to an infotainment system with Wi-Fi connectivity.

As you would expect, such a conversion doesn’t come cheap. Lunaz is asking a cool $1 million before taxes and is already taking orders. The first customer deliveries of the electric DB6 are scheduled to take place in the third quarter of 2023. Every single car undergoes a bare metal restoration thanks to a team of over 100 engineers, restoration specialists, and craftspeople, many of which were previously employed at Rolls-Royce, Jaguar, Ferrari, Land Rover, Bentley, Aston Martin, and even in Formula 1. 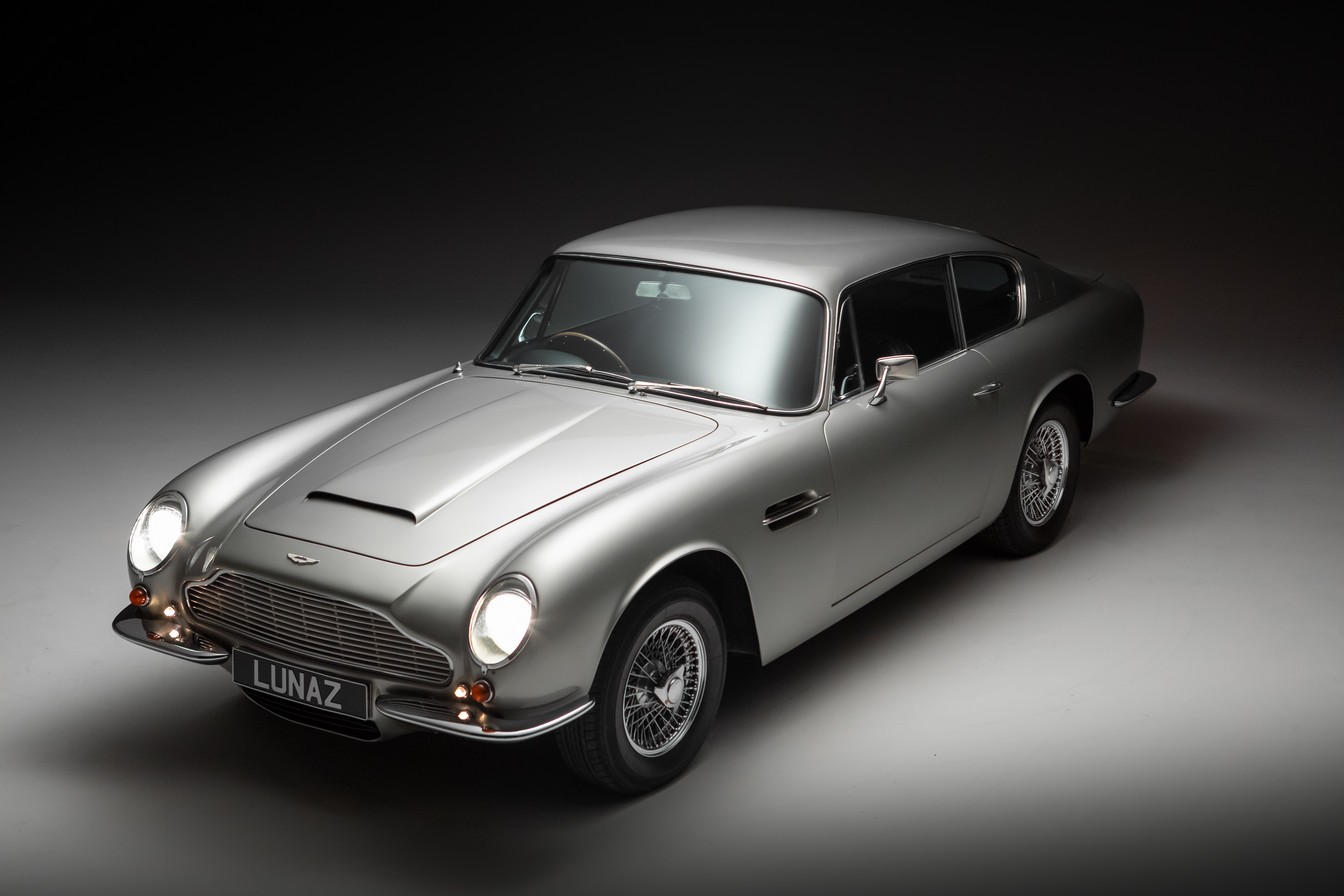 The Aston Martin DB6 is not the first classic car to receive the EV treatment from Lunaz as the British firm has also worked on zero-emission conversions for the Jaguar XK120, the original Bentley Continental, and the Range Rover Mk1. Over the years, the company has received major investments from Barclay, Reuben, and Dallal families, as well as David Beckham. All the conversions are conducted at the 62,000-square-feet headquarters on the Silverstone Technology Park.

Lunaz says the DB6 will have a limited production run and owners of the DB4 and DB5 are also invited to switch from gasoline to EV, but those two older models have “highly limited build slots,” so time is running out.