Next Maserati Ghibli and Quattroporte to get dedicated electric platform

Stellantis, the world’s fourth-largest car manufacturer, has no fewer than four troubled Italian brands under its large corporate umbrella: Abarth, Lancia, Alfa Romeo, and Maserati. The most premium of the lot will benefit from a dedicated electric vehicle platform to serve as a foundation for new sedans. These products will replace the aging Ghibli and Quattroporte, which have both been around since 2013.

According to Automotive News Europe, citing Italian newspaper La Repubblica, Maserati’s parent company Stellantis will produce the next-generation Maseratis sedans at the Mirafiori factory in Italy. At the same facility, the Levante SUV and Fiat 500 are also assembled, with the production of the latter likely to increase in the following period.

It is worth noting the current Ghibli and Quattroporte are both manufactured at Grugliasco, meaning the production of the two sedans will be moved for the EV models about 2.5 miles (4 kilometers) to Mirafiori. According to the same report, these new zero-emissions vehicles will arrive between 2022 and 2024, with the larger of the two sedans expected to hit the market first. 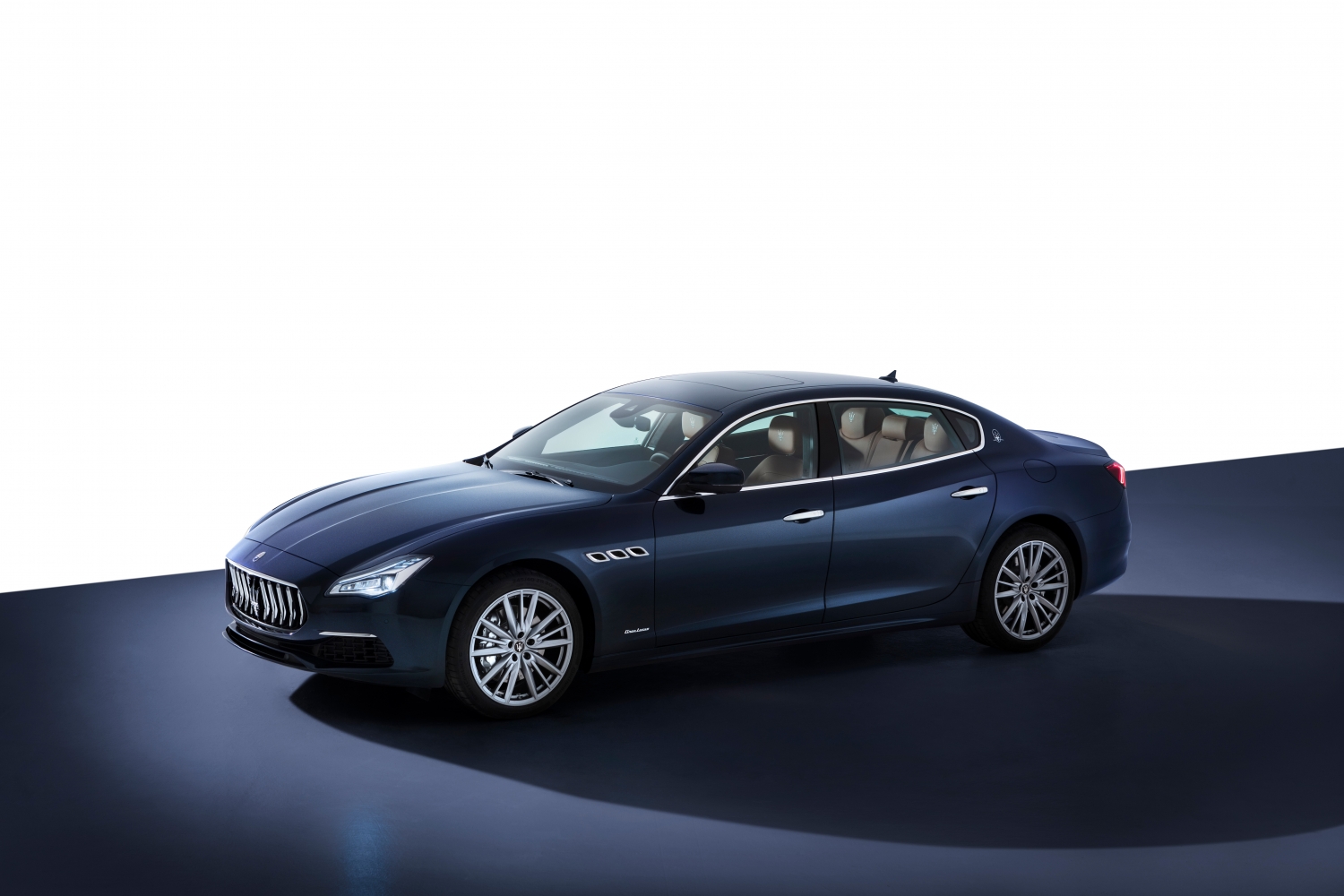 The Modena-based brand has a lot on its plate regarding its product overhaul as virtually all models will be updated. The next-generation GranTurismo going on sale in 2022 has already been confirmed to get an EV option, and the same thing can be said about its GranCabrio counterpart. Before that happens, the Grecale smaller crossover will premiere on November 16 and it too will be available as an electric vehicle.

Even the MC20 supercar, Maserati’s flagship model, is getting an EV derivative, and the same will happen with the next-gen Levante earmarked for a 2023 release. It’s safe to say Stellantis is preparing the company with the trident logo for the impending electric era, and it’s only a matter of time before the Ghibli and Quattroporte sedans will receive a charging port.