Moke is the first heritage car brand to go fully electric, from 2022

Many automakers have announced plans to switch to an all-electric portfolio sooner or later, but Moke claims it’s the first heritage car manufacturer to do so. Starting January 1, 2022, it will no longer be possible to order a vehicle with an internal combustion engine as the revived British brand is exclusively transitioning to EVs.

As of today, the new zero-emissions Moke is already available to order in both left- and right-hand-drive configurations, with the first customer deliveries scheduled to commence next summer. The little EV tips the scales at only 800 kilograms (1,763 pounds) and is powered by an e-motor rated at 33 kilowatts (44 hp). 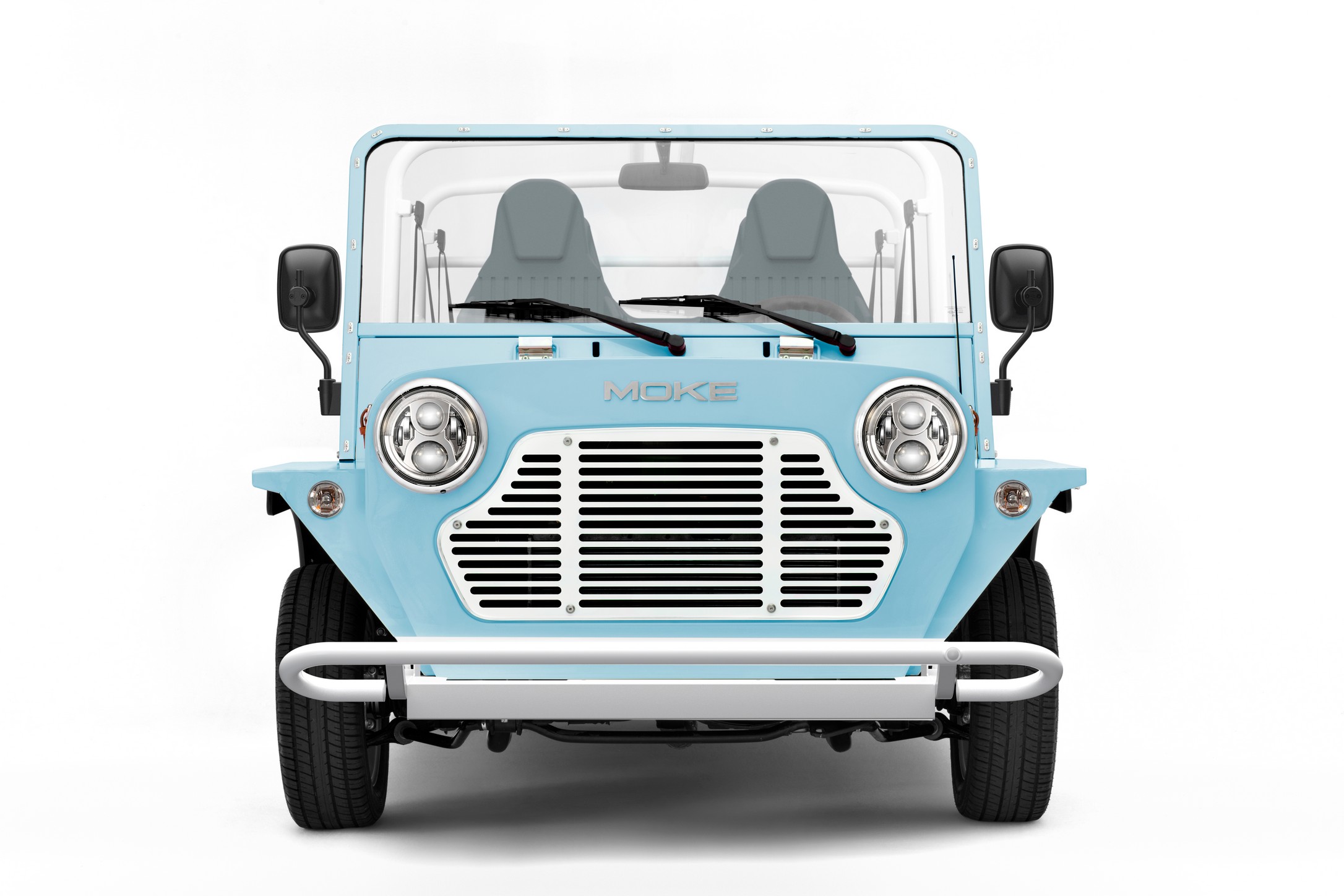 That might not sound as much, but with the vehicle being so light, it has enough power to reach 34 mph (55 km/h) in only four and a half seconds before reaching a top speed of 62 mph (100 km/h). The rear-wheel-drive electric Moke offers enough battery juice for 90 miles (144 kilometers) between charges, which the company says is enough for five round trips between Cap-Ferrat and Monaco.

Resurrected back in 2017, Moke promises to source the electric motors, battery cells, and inverters from tier 1 suppliers from Europe. These have been specifically engineered for the new EV, which will be assembled by Fablink Group at its factory located in Northamptonshire. The company touts a strong workforce of around 700 employees and more than 500,000 square feet of production space.

As far as pricing is concerned, the Moke EV costs from £29,150 (plus VAT) in the United Kingdom, before any local incentives applicable to electric vehicles. 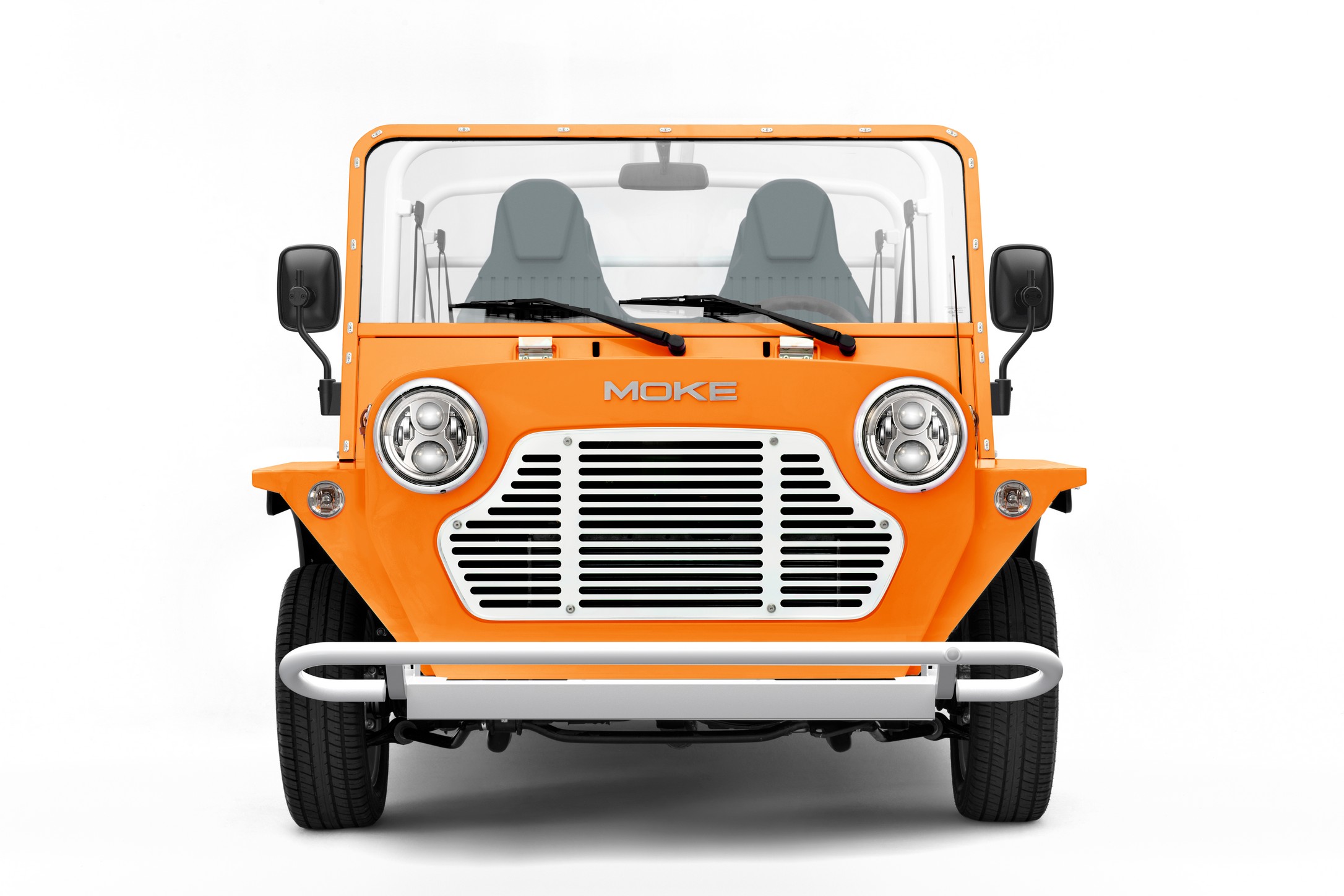