Now in its fourth generation, the Mitsubishi Outlander represents a remarkable evolution of the Japanese compact crossover, bringing improvements on just about all fronts. The same holds true for the PHEV version, which although hasn’t been revealed in full, we do know it will have more power and an upgraded battery pack for superior range in electric mode.

Ahead of its October 28 world premiere, the plug-in hybrid model reveals its exterior and interior design in full to ease the wait. Unsurprisingly, it looks a lot like the conventional gasoline-powered model, save for a black roof and a fuel cap on the left side where the charging port is located. The Japanese marque says it will offer the electrified SUV with a choice of 10 colors, including a newly added Black Diamond hue. 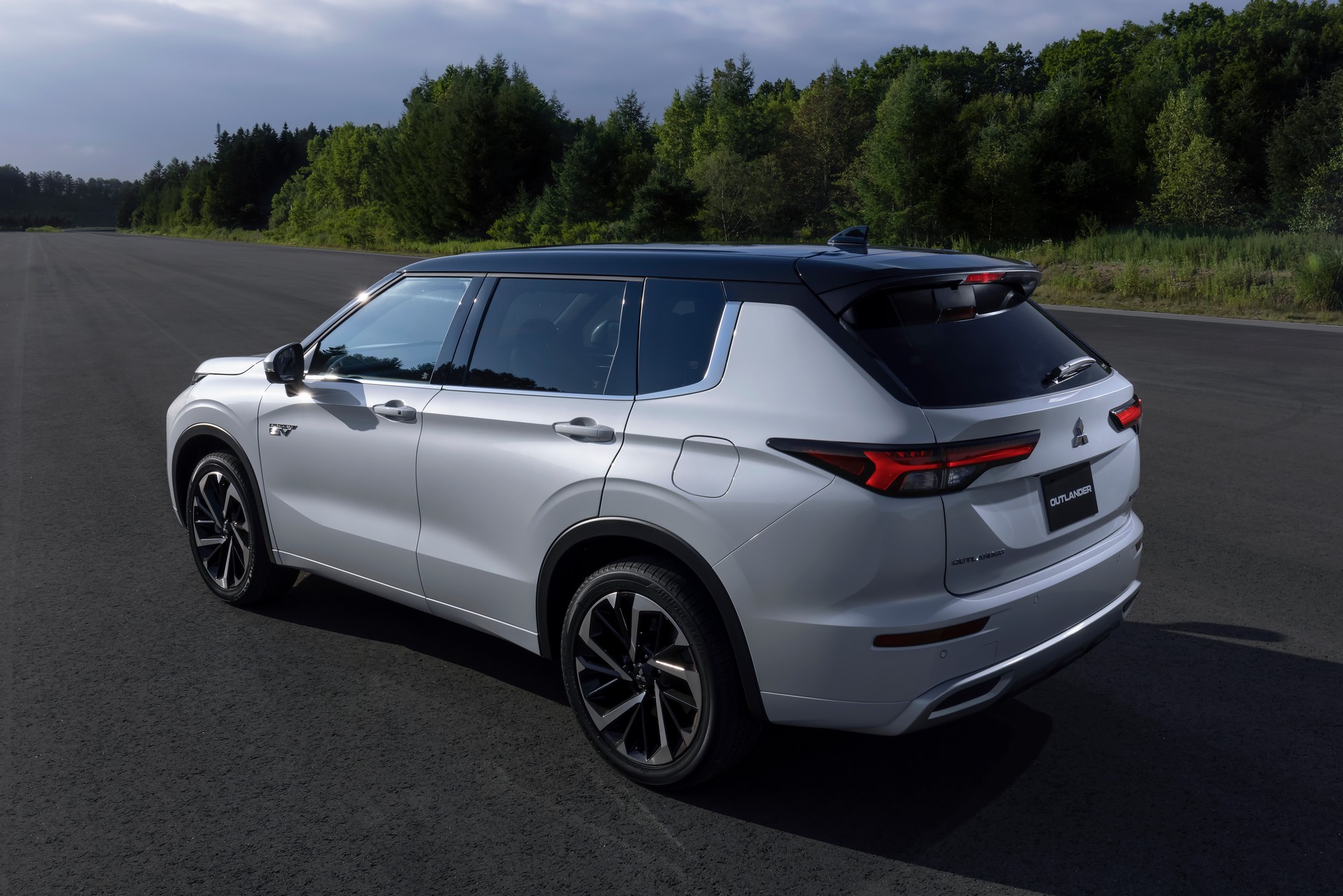 Unlike the model it’s about to replace, the revamped Outlander PHEV will offer a three-row seating as Mitsubishi’s engineers have worked out the issues with packaging over its two-row-only predecessor. If rumors from Japan are to be believed, the automaker’s in-house tuning division, Ralliart, is allegedly being revived and the first model to get the sporty treatment could very well be the electrified SUV. Not only that, the spicy derivative might even bring back the beloved Evolution designation.

With Mitsu being tight-lipped about the technical specifications, we’ll remind you the 2021 Outlander PHEV was upgraded with a larger battery (from 12 kWh to 13.8 kWh), which increased the EV range to 39 kilometers (24 miles). In addition, the top speed in electric mode was bumped to 134 km/h (83 mph). The new-generation model could have a significantly different powertrain considering the latest Outlander is actually based on a Nissan Rogue. 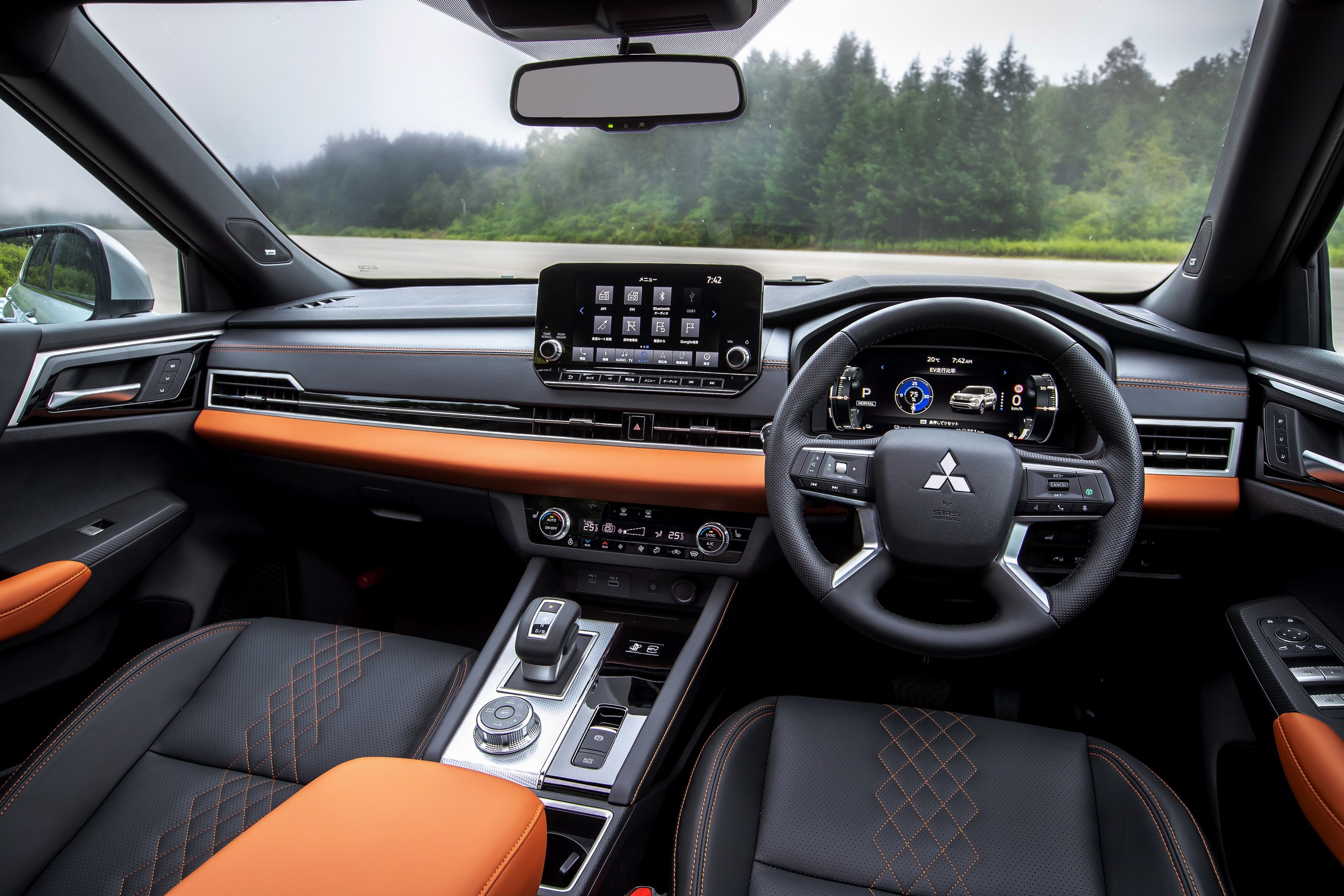 After it debuts towards the end of this month, the new Outlander PHEV is slated to go on sale at home in Japan around mid-December. Customers from the United States will have to wait until the second half of 2022 to get behind the wheel of the new plug-in hybrid model. 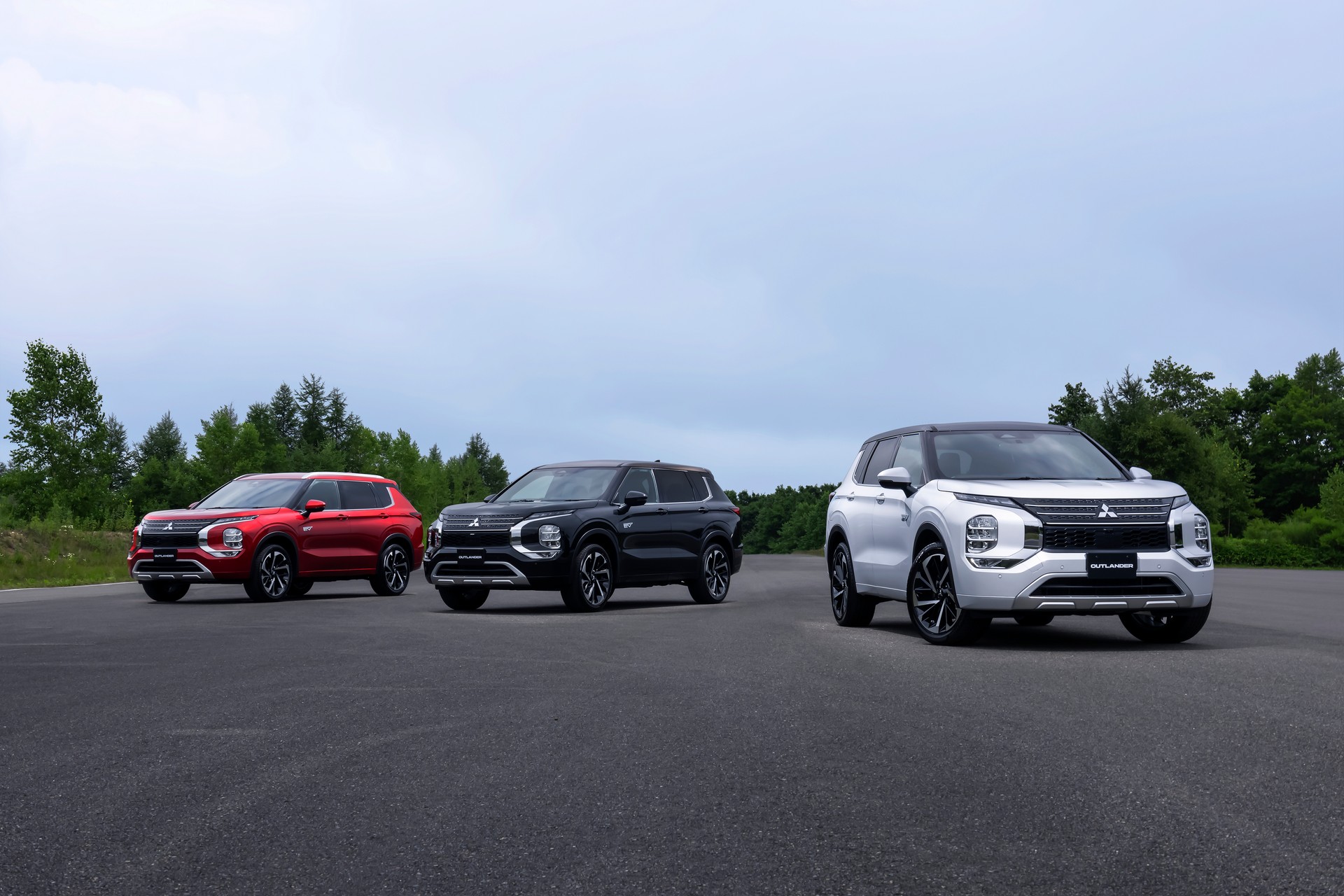 Previous article2021 Jeep Wrangler 4xe is still available despite sold out status
Next articleMoke is the first heritage car brand to go fully electric, from 2022