Foxconn Model E detailed inside and out by Pininfarina design house

Earlier this week, Foxconn (Hon Hai Precision Industry) announced its intentions to enter the electric car segment with three different vehicles: Model C SUV, Model E sedan, and the Model T bus. The electronics contract manufacturer known for producing the iPhone and PlayStation among other popular products has joined forces with Yulon Motor to make it happen, with both companies originating from Taiwan.

In the case of the Model E, Foxconn has also inked a deal with fabled Italian design house Pininfarina to not only draw the electric sedan but also build the concept car presented on Monday. We are now being given the opportunity to check out the zero-emissions saloon in greater detail courtesy of an official video released by Pininfarina and hosted by its Chief Creative Officer, Kevin Rice.

It has been conceived to take the role of a flagship car wearing the Foxtron badge with a sleek design featuring pop-out electronic door handles and side cameras instead of conventional mirrors. LED light bars are a recurrent theme in today’s automotive design, especially if we’re talking about electric vehicles, so it comes as no surprise the Model E has one both front and rear.

Another common trend is to give sedans a coupe-like silhouette by installing a gently sloping roofline, which the Foxtron Model E has to enable a more dynamic profile rather than the traditional three-box shape we associate with regular saloons. Frameless windows are a trait of luxury cars, which is fitting given the concept’s posh interior with white leather just about everywhere and three side-by-side screens dominating the dashboard. 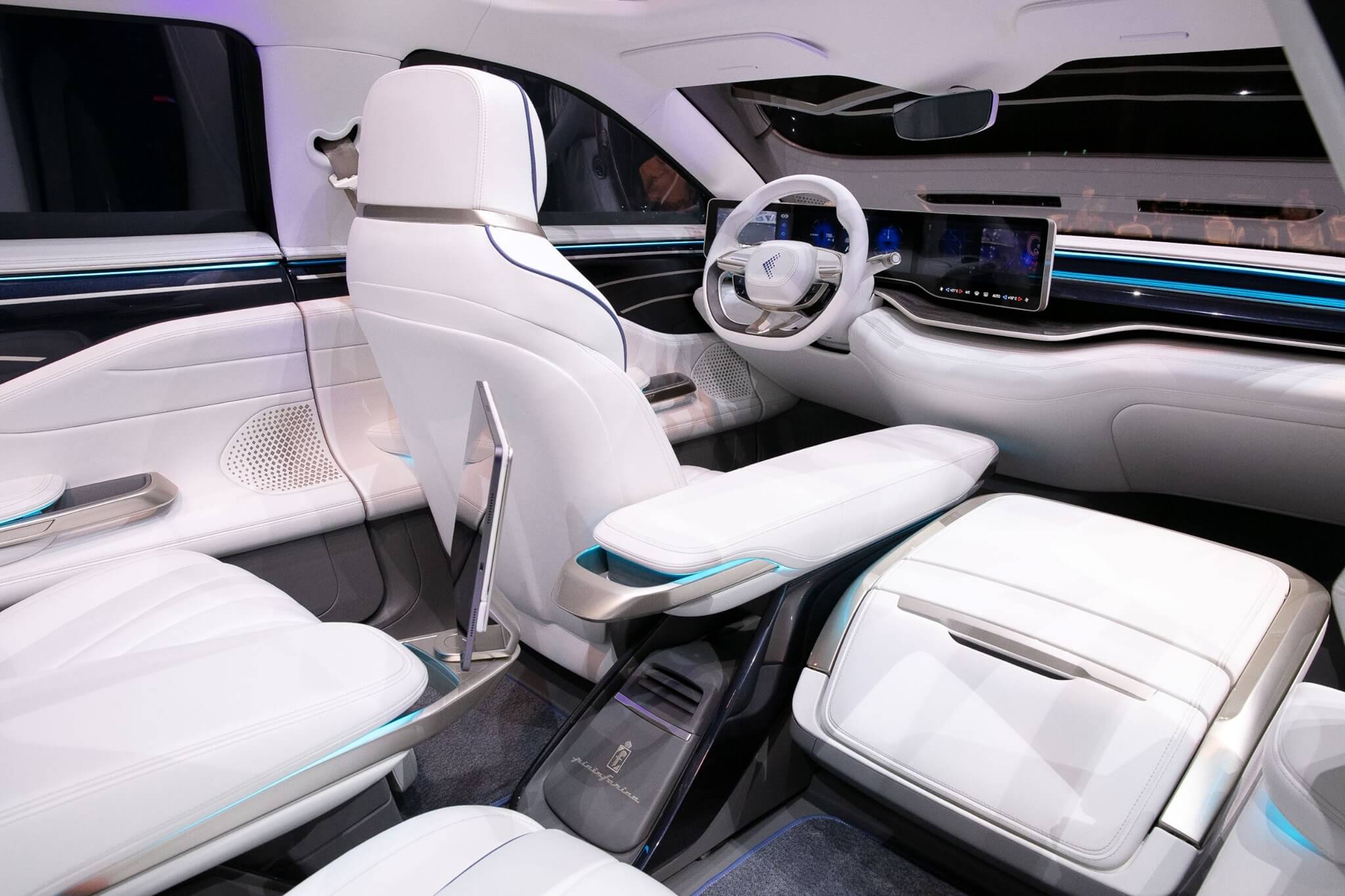 Foxconn has promised some impressive technical specifications as the Model E is touted to cover 750 kilometers (466 miles) on a single charge, though the test cycle upon which the number is based hasn’t been specified. If we were to guess, that figure is calculated using the methodology of the local China light-duty vehicle test cycle (CLTC).

The purely electric sedan is claimed to have 750 horsepower, presumably from a pair of electric motors enabling an all-wheel-drive layout with one e-motor for each axle. Foxconn mentions the electric punch allows the Model E to reach 62 mph (100 km/h) from a standstill in as little as 2.8 seconds, thus on a par with a Porsche Taycan Turbo S.

According to a report published by Reuters this week, the Model E will hit the market in the coming years and is going to be sold by “an unspecified carmaker.” 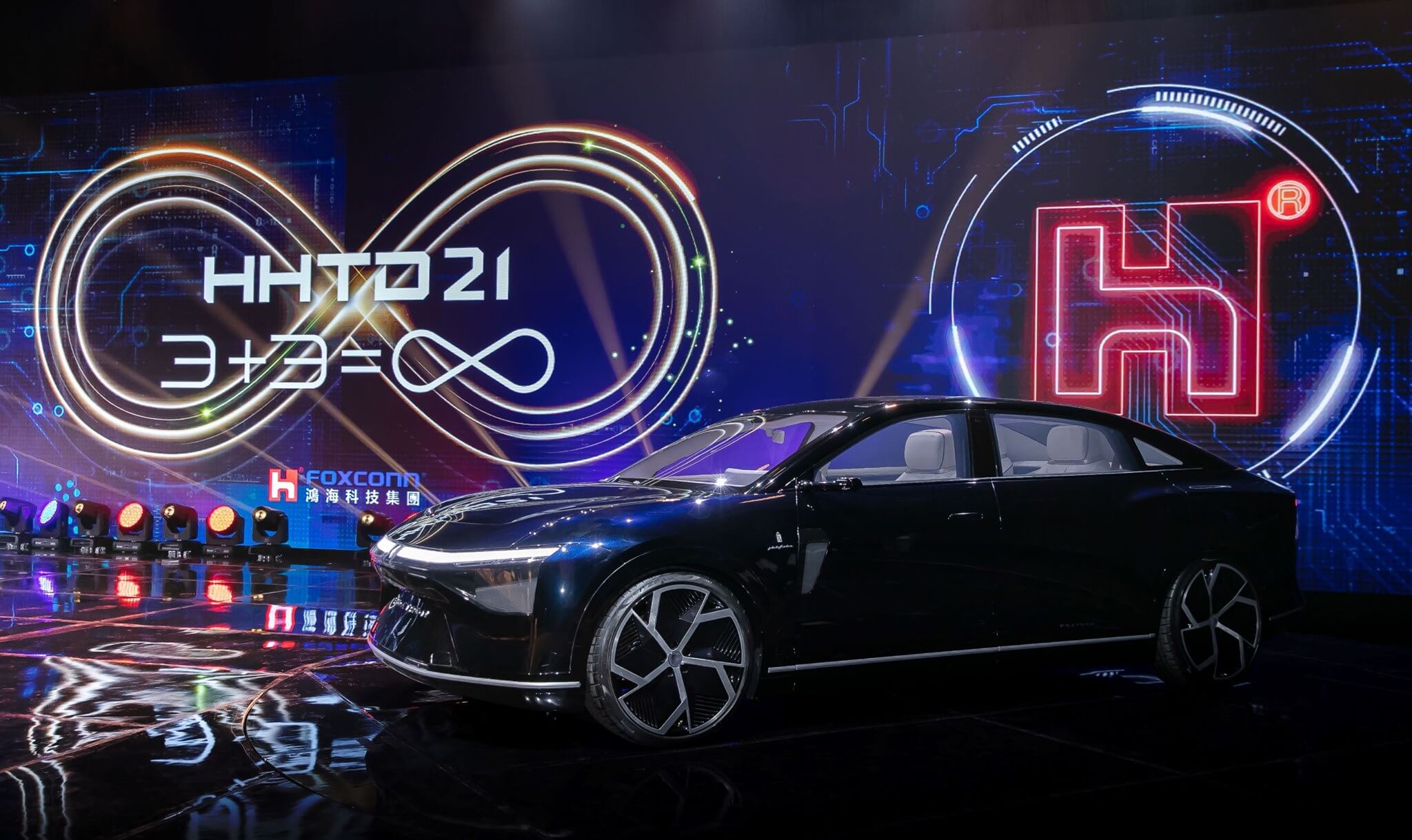