It was only yesterday when Audi unveiled the Q4 E-Tron and Q4 Sportback E-Tron and now the Four Rings are getting ready for another EV premiere. Debuting next week at the Shanghai Auto Show in China will be this mysterious car, presumably a sporty sedan or liftback since it seems to sit closer to the road than an SUV.

What could it be? We have an idea. Back in October 2019, Audi released the shadowy teaser image attached below depicting an A5 Sportback-like EV riding on the Premium Platform Electric architecture the company is co-developing with Porsche. It would appear the concept debuting next week in the People’s Republic will be a closer-to-production version of the car, likely an EV sedan positioned below the E-Tron GT. 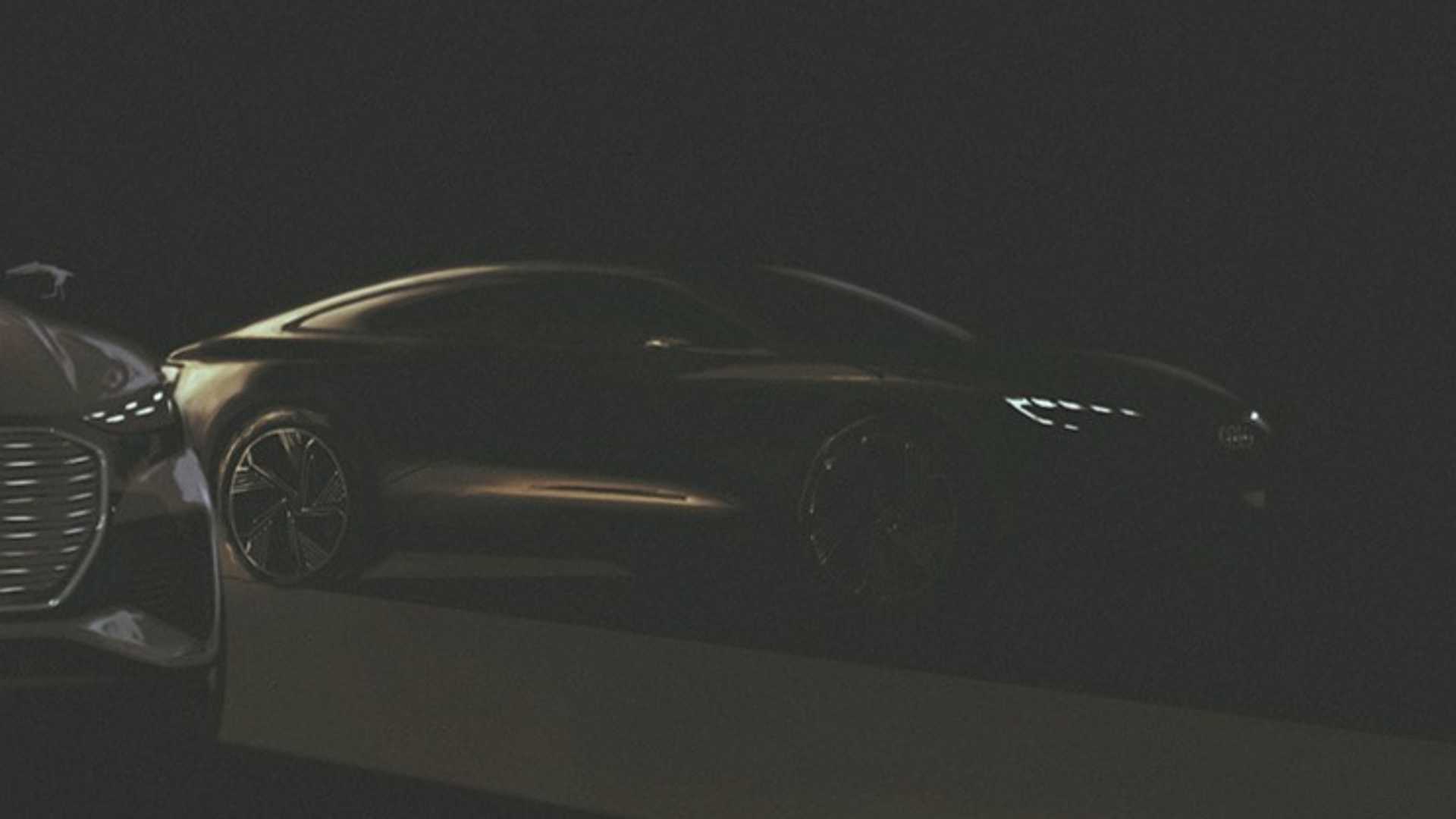 The road-going model is expected to arrive in 2023, following next year’s launch of the Q6 E-Tron electric SUV as Audi’s first vehicle to feature the PPE platform. This new dedicated EV architecture has been previously described as a more sophisticated alternative to the MEB underpinnings used by the Q4 E-Tron models.

PPE-based vehicles will come with rear- and all-wheel drive thanks to single- and dual-motor versions, along with rear-wheel steering, torque vectoring, and air suspension. This new wave of EVs will have enough battery juice for around 300 miles (nearly 500 kilometers) per WLTP and will support fast-charging courtesy of an 800-volt system with 350-kW capabilities.

Reportedly being developed under the “S21” codename, the new EV from Ingolstadt will be previewed in concept form on April 19 during the first press day of the Shanghai show.