A study commissioned last year by Transport & Environment, which calls itself “Europe’s leading clean transport campaign group,” put plug-in hybrids right in the middle of an emissions scandal. The BMW X5, Volvo XC60, and Mitsubishi Outlander were tested by Emissions Analytics and ended up emitting 28 to 29 percent more CO2 than advertised. That’s despite the fact the tests were conducted in perfect conditions and with the batteries fully charged.

In spite of the criticism, Mercedes believes PHEVs still have a future in its lineup. Case in point, the C300e has now gone on sale in Europe where it promises to cover more than 62 miles (100 kilometers) without sipping any gasoline. 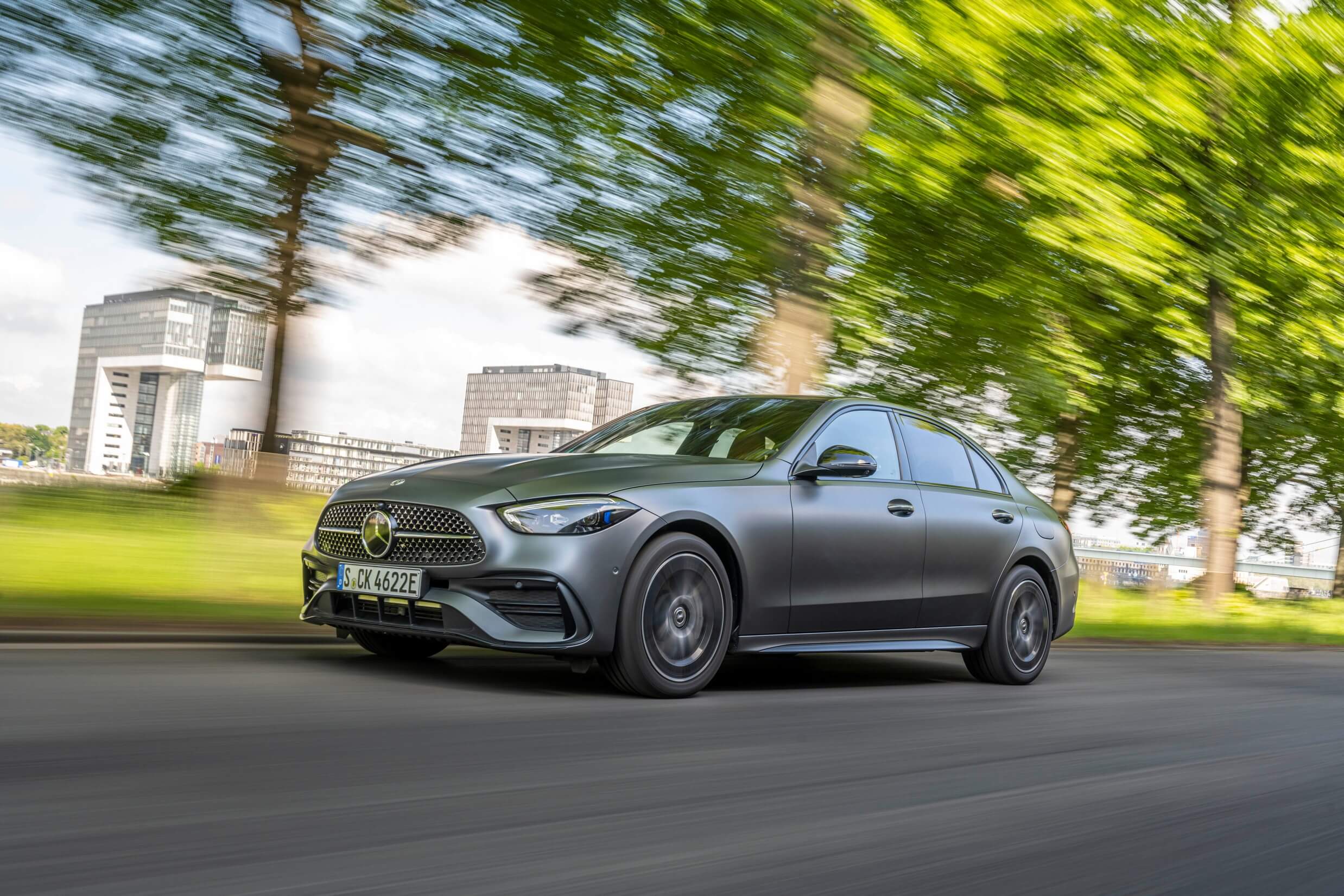 Available in both sedan and wagon body styles, the C-Class PHEV uses a turbocharged 2.0-liter gasoline engine producing 204 horsepower (150 kilowatts) and 320 Newton-meters (235 pound-feet) of torque. The combustion engine works with an electric motor, good for 129 hp (95 kW) and 440 Nm (323 lb-ft).

Together, the two provide the C300e with a total system output of 313 hp (230 kW) and 550 Nm (404 lb-ft). It’s enough to enable the electrified sedan to reach 62 mph (100 km/h) from a standstill in 6.1 seconds and hit a top speed of 245 km/h. The wagon is a tad slower in the sprint and as far as the maximum velocity is concerned since it’s slightly heavier than the sedan. Both of them have an electronically limited top speed in EV mode of 140 km/h. 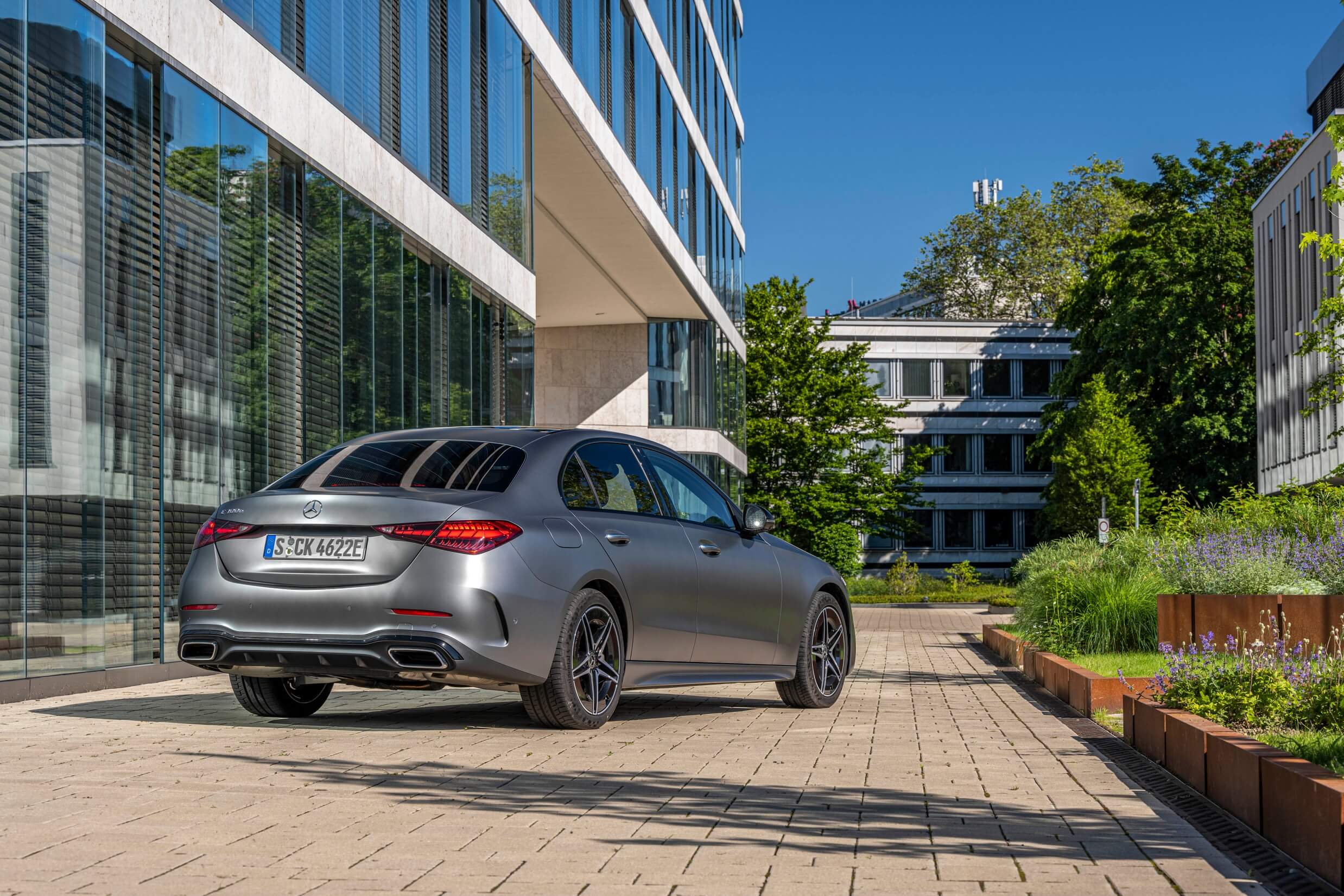 Compared to the previous C-Class plug-in hybrid, the new model brings improvements in terms of packing as the different positioning of the battery has eliminated the step in the cargo area, making through-loading possible now. That will pay dividends in terms of practicality especially in the wagon’s case, while the cargo area itself is now bigger for both body styles.

The sedan is already on sale across the Old Continent and will be followed in December by the wagon. Pricing in Germany starts at €56,168 for the sedan and from €57,953 for the wagon. Later on, the gasoline-electric hybrid models will be complemented by a diesel PHEV.