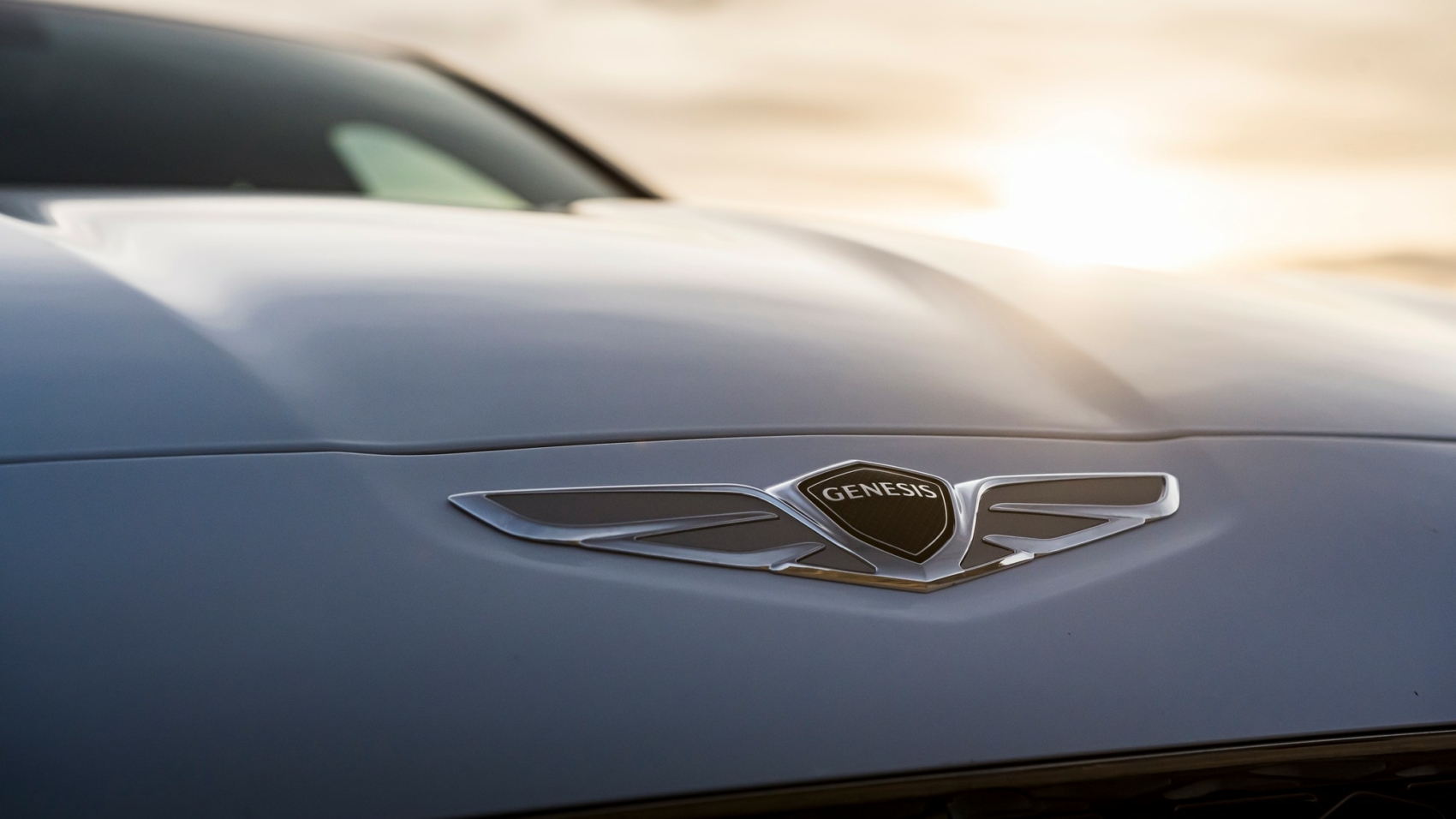 News of a fully electric Genesis GV70 originally emerged at the beginning of May this year when parent company Hyundai announced the model in a presentation made to investors. We haven’t heard anything about the zero-emissions SUV since then, but a new report from Business Korea sheds more details about the forthcoming EV.

The official debut must be right around the corner taking into account production is scheduled to commence at the beginning of 2022. Likely to be called Electrified GV70 to mirror the larger Electrified G80, the new purely electric SUV is going to be assembled in the United States. Specifically, it will be put together at Hyundai’s factory in Alabama.

At this manufacturing facility, the South Korean brand is making the Elantra and Sonata sedans, the Tucson and Santa Fe SUVs, along with the newly added Santa Cruz pickup truck. The Electrified GV70 will be the first EV from Hyundai / Kia / Genesis to be assembled in the United States, and Business Korea claims additional electric models will follow in due course.

The decision to build the Electrified GV70 in Alabama was shared with the labor union on November 2 at the factory in Asan, a city in South Chungcheong Province in South Korea, during a job security committee meeting. In regards to the future EVs that could be added to the plant, some speculate the Ioniq 5 and EV6 could be built there as well, but nothing is official at this point.

Genesis’ owner Hyundai recently teased the Ioniq 7 concept as a three-row electric SUV coming in 2024, after the Ioniq 6 sedan scheduled to be unveiled at some point next year. All three Korean brands are preparing a slew of electric cars in their attempt to capture as much market share as possible during this transitional period of switching from cars with combustion engines to EVs.