After the Hyundai Ioniq 5 and Kia EV6, then came the Genesis GV60 as the more luxurious version of the trio. The dedicated electric crossover from South Korea was introduced in the second half of August when fully revealing images were published, but without any information regarding the technical specifications.

Come September 29, Genesis will disclose all the juicy details about its first bespoke EV, likely along with a more comprehensive photo gallery showing the GV60 inside and out. For the time being, we only know it utilizes the same E-GMP platform as its mainstream siblings from Hyundai and Kia, but with some cutting-edge tech exclusive to this model.

The GV60 has been confirmed to feature face detection as a neat way to open and close the doors, while the fingerprint detection system inside the cabin will allow the driver to start the electric button at the literal touch of a surface. A highly unusual rotating ball, officially known as the Crystal Sphere, will act as the gear selector, and we’re fairly certain Genesis has a few more aces up its sleeve for the premiere scheduled this Wednesday.

While technical specifications remain shrouded in mystery, we strongly believe the entry-level model will feature an electric motor mounted at the back for a rear-wheel-drive layout. More expensive trims levels will enable an AWD setup courtesy of an electric motor installed at the front axle. Reports state the GV60 won’t be as powerful as the 577-hp EV6 GT, but that remains to be seen. 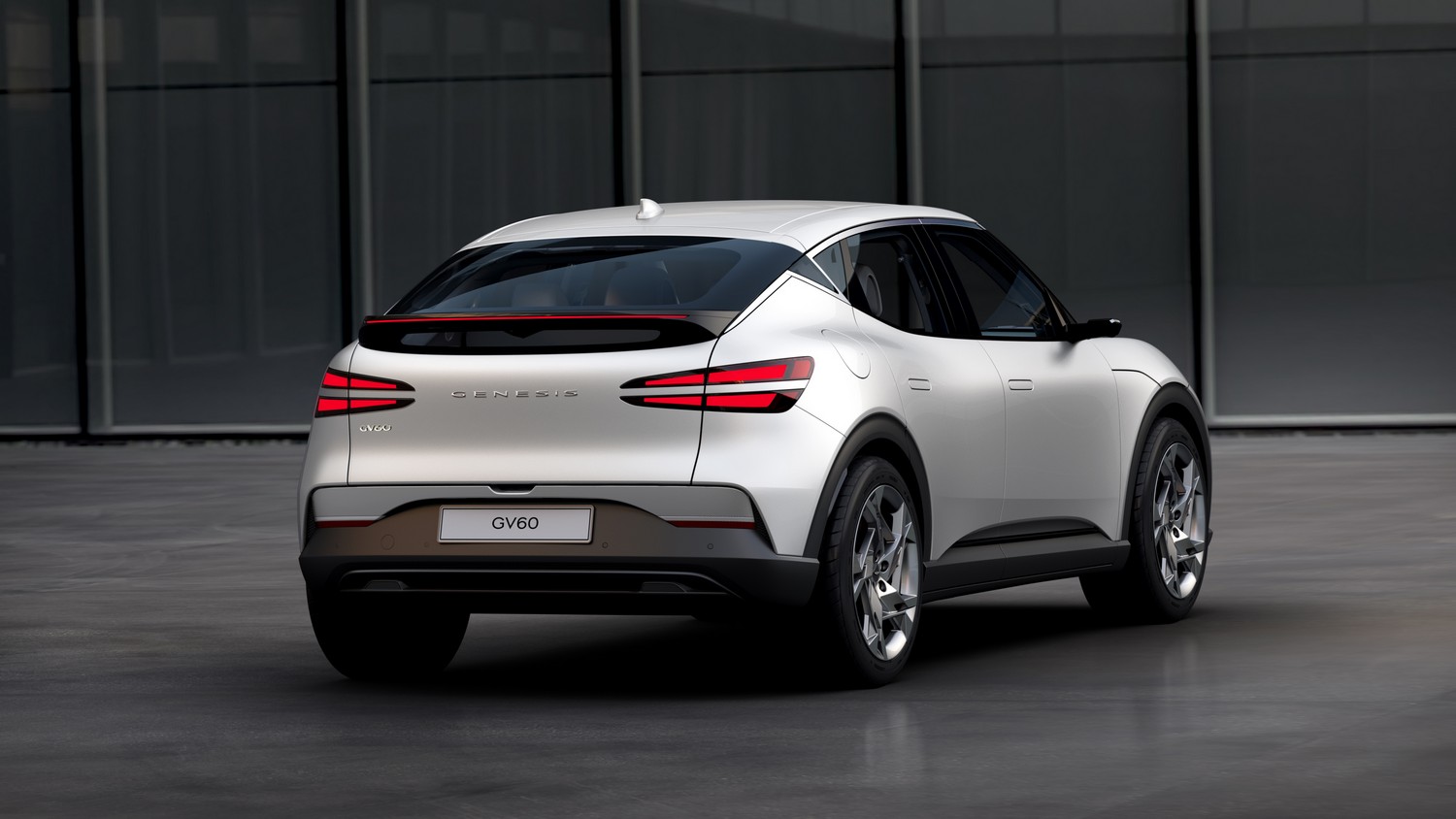 Speaking of rumors, it is believed the Genesis GV60 has been engineered to support wireless charging and that the system will initially be available for a pilot program that will be conducted at home in South Korea. It could eventually be offered to all owners, and eliminate the hassle of having to use wires. That said, it goes without saying the charging power won’t be nearly as good as it is for E-GMP-based models, which can have their batteries recharged at up to 350 kW.