BMW boss says Tesla is not a luxury brand due to inferior quality, reliability

You know Tesla has made it to the big leagues when the top brass of a luxury legacy automaker decides to take a jab at the Palo Alto manufacturer. As a matter of fact, it’s actually the second time this year when BMW takes a swipe at the company Elon Musk is running. Back in February, Bavaria’s CEO Oliver Zipse expressed his reluctance to Tesla keeping its sales crown in the EV segment due to increasingly stiffer competition. The head honcho at BMW is wrong so far considering the Model 3 was the best-selling car overall in Europe in September.

Now, Bloomberg cites the man calling the shots at BMW since August 2019 saying earlier today during a Handelsblatt conference that “where we differ is our standard on quality and reliability.” He went on to mention “we have different aspirations on customer satisfaction.” As if that wasn’t enough, Zipse made a more direct statement: “Tesla isn’t quite part of the premium segment. They’re growing very strongly via price reductions. We wouldn’t do that since you’ve got to last the distance.” 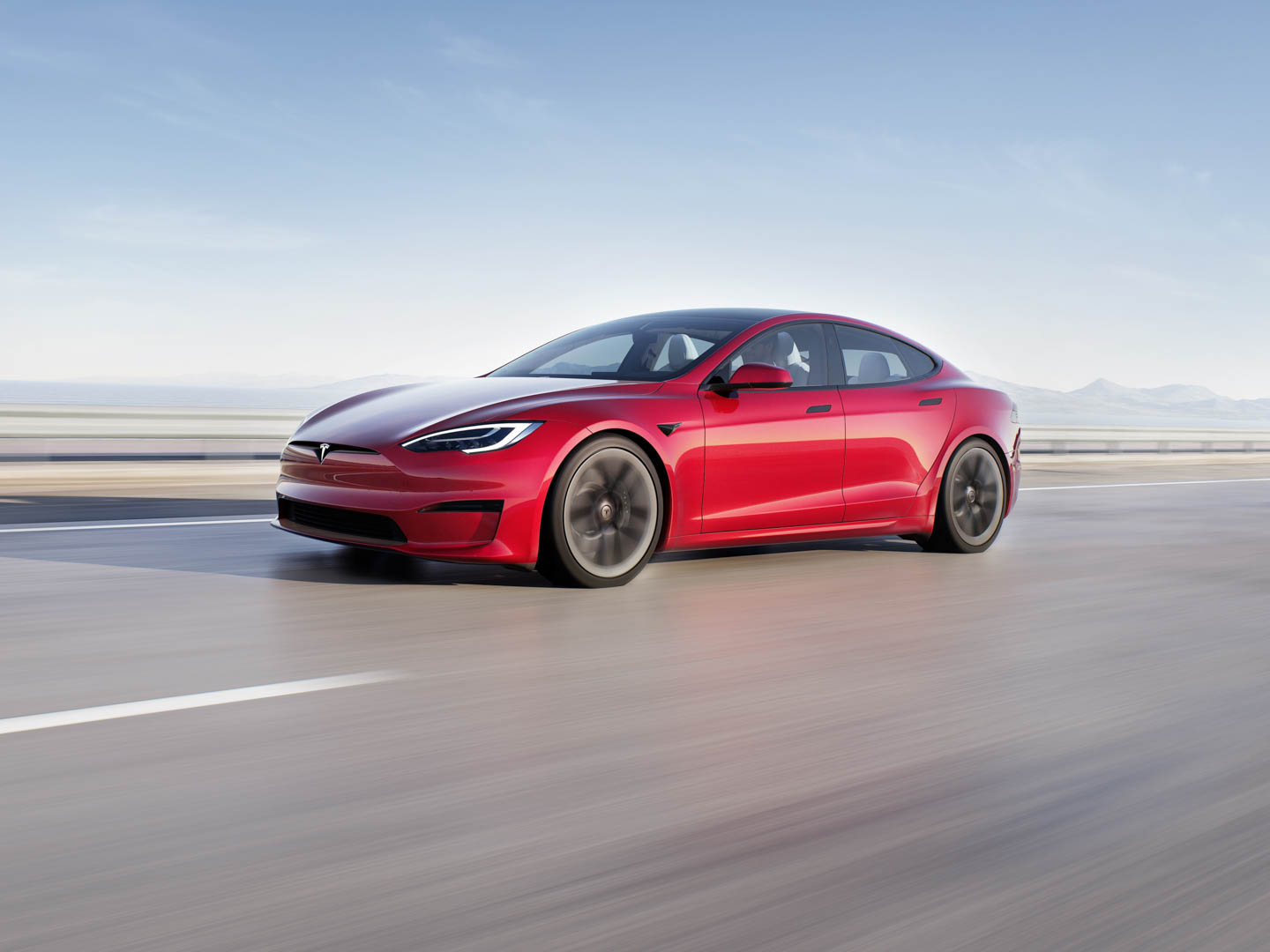 Luxury or no luxury is debatable since we all have different standards of what a premium car stands for, be it an EV or a traditional vehicle equipped with a combustion engine. That said, the part of the statement about Tesla making price cuts is not true since all four cars the company is making have been subjected to numerous price hikes this year.

Take for example the Model 3, which now costs a whopping $8,000 more than it did in February, representing a massive increase of 22 percent. We’re talking about Tesla’s entry-level car, which now carries a starting price of $44,990 before adding options and factoring in any applicable incentives. To put that asking price into perspective, the electric sedan is now $10,000 more expensive than the price advertised at the car’s launch, which was only about four and a half years ago.