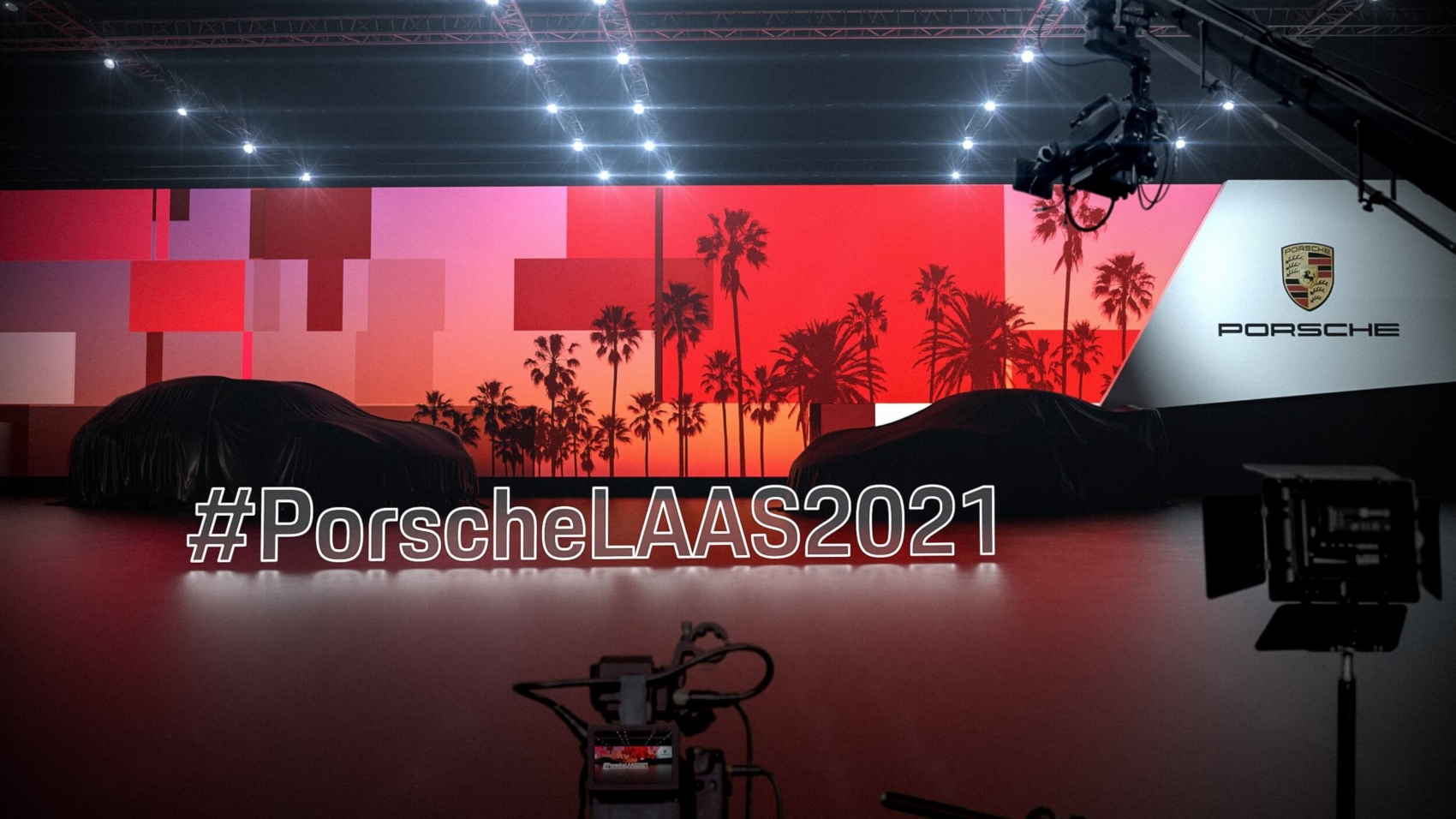 Taycan fans are in for a treat as Porsche will be diversifying the EV’s lineup later this month at the 2021 Los Angeles Auto Show. Joining the sedan and rugged Cross Turismo wagon (pictured below), a third body style is going to be officially revealed at the event. The German luxury brand isn’t going into any details regarding its identity, but the car hiding under a cover gives us an accurate understanding of what we’re about to see.

Even though it’s fully hidden, it is fairly easy to notice the new member of the Taycan family has a long roof (and rails). It can only be a Sport Turismo, without the extra plastic cladding and increased ride height of the Cross Turismo. It should follow the same recipe used by Porsche for its gasoline-fueled Panamera Sport Turismo, a sporty wagon with a low ride height and sports car DNA adapted wrapped around in a more practical package.

That’s not all as the LA show will also serve as the venue where Porsche is going to introduce an additional trim level for the Taycan. It’s described as being a “new, incredibly dynamic, drive variant” and will be positioned between the 4S and Turbo. This tells us we’re going to see a Taycan GTS since the iconic 911 sports car in the GTS specification is positioned between 911 4S and 911 Turbo. 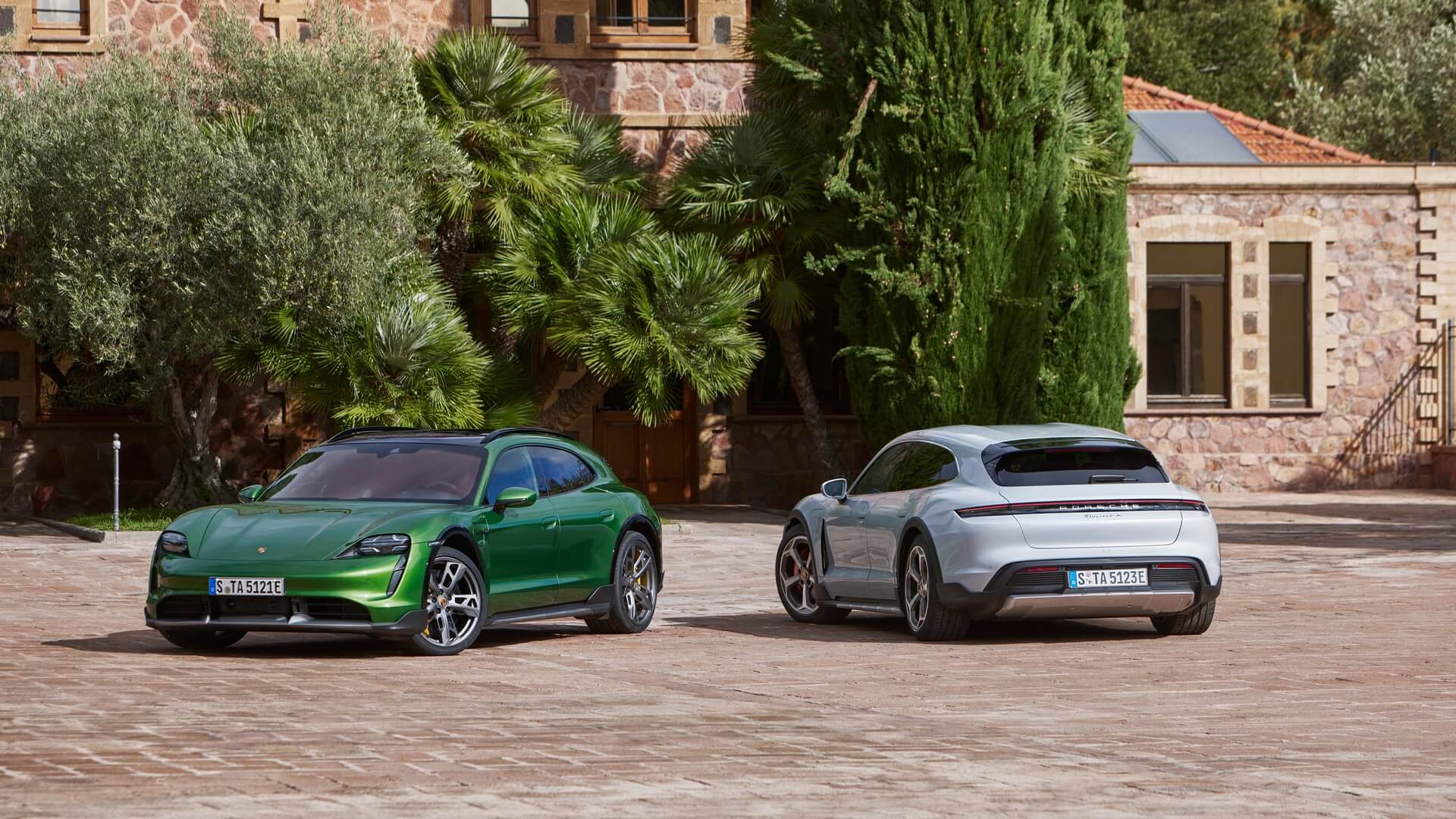 It is widely believed the aforementioned Taycan Sport Turismo will also be of the GTS variety, and these two electric vehicles will be displayed alongside the 718 Cayman GT4 RS and the Panamera Platinum. The fifth and final premiere will be represented by the 718 Cayman GT4 RS Clubsport, a hardcore version restricted to the track.

All five of them will be on display at the 2021 Los Angeles Auto Show from November 17 when the first press day is programmed.