Audi has already electrified its Q8 flagship SUV by giving it a plug-in hybrid powertrain, but the company is looking to take electrification to the next level in 2026 when the large luxury SUV will lose its combustion engine. RTL Info sat down and had a chat with the top brass in Ingolstadt who was eager to announce plans for a Q8 E-Tron, even though the EV won’t arrive until 2026.

Markus Duesmann said the range-topping electric SUV from the Four Rings will be assembled in Belgium at the same factory in Forest where the current E-Tron is built alongside the sleeker E-Tron Sportback. The existing zero-emissions SUVs use an adaptation of the MLB platform, which was originally developed for vehicles with gasoline and diesel engines. That will change with the all-new model as it will be conceived from day one strictly with an electric setup.

Before the Q8 E-Tron arrives, the existing E-Tron and E-Tron Sportback will both receive a facelift at some point next year. The styling changes will include redesigned headlights and a new grille, while the taillights will retain the current shape and adopt fresh LED graphics. There are going to be additional modifications underneath the skin as sources say a better battery will be installed, along with more energy-efficient electric motors. 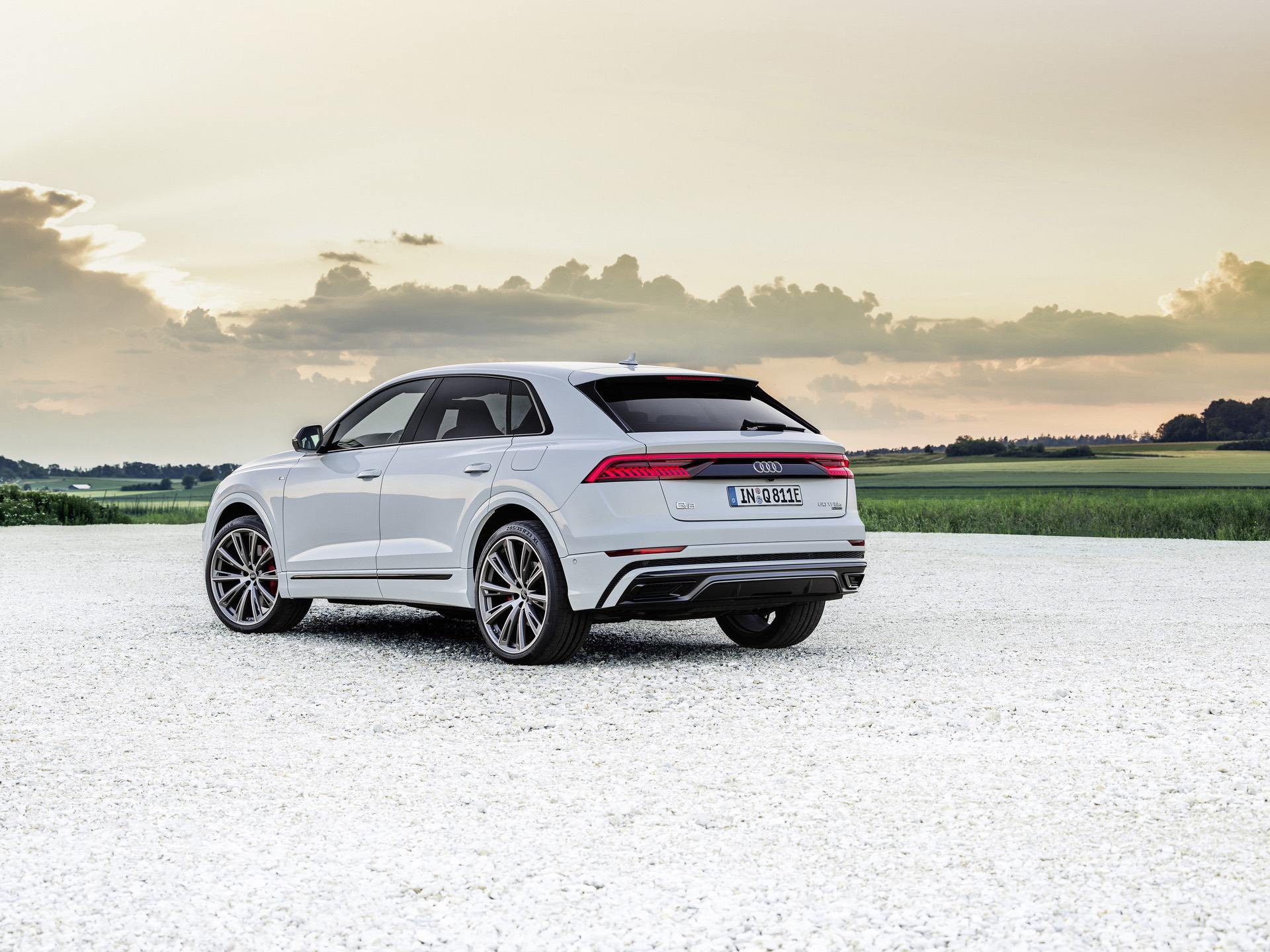 These hardware changes will be implemented in order to boost the maximum range of the two electric SUVs, which isn’t that great when you compare them to the new wave of dedicated EVs. An electric car built on an architecture initially conceived for gasoline or diesel vehicles will always be compromised in terms of packaging, but Audi wants to minimize that deficit with next year’s revisions.

2022 will also mark the launch of the Q6 E-Tron, a dedicated electric SUV on the PPE platform that Audi and Porsche have been working on during the last few years. The same dedicated electric car underpinnings will also be put to good use for a Sportback-styled A6 E-Tron arriving before the middle of the decade.