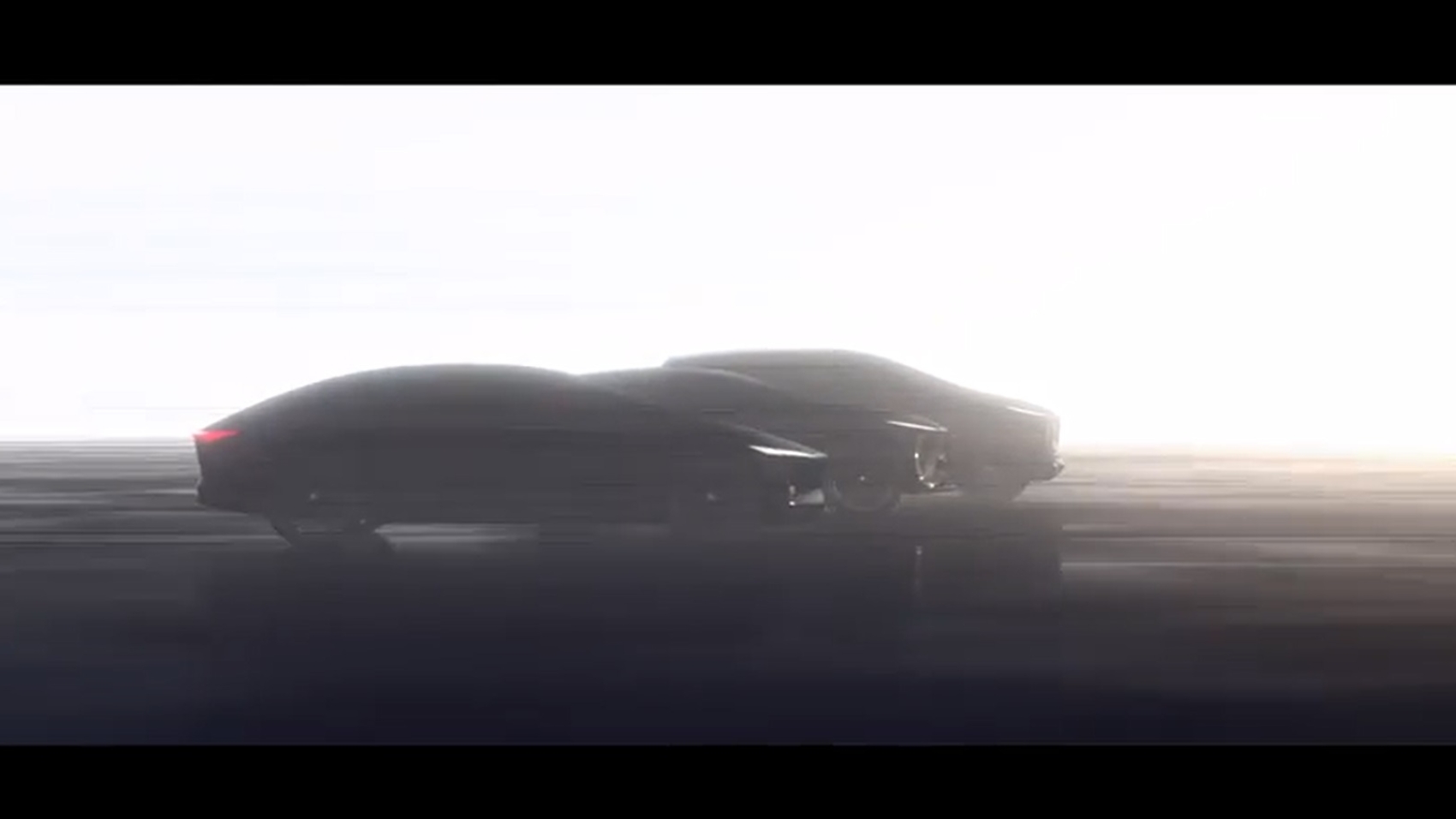 With parent company Nissan presenting earlier this week its Ambition 2030 plan about how it will roll out many electric vehicles, its luxury division Infiniti is doing the same with a namesake agenda. Company chairman Peyman Kargar pledges the Japanese marque will sell mostly electrified vehicles by the end of the decade by gradually abandoning the combustion engine in the coming years.

While Nissan has promised to launch 15 fully electric vehicles and an additional eight plug-in hybrids by 2030, Infiniti isn’t saying how many eco-friendly models it will introduce in this interval. However, teaser images give us an idea of what to expect from the Acura rival, including an SUV judging by the higher ride height. The one closer to the camera is apparently a slinky four-door coupe while the vehicle in the middle seems to be smaller, perhaps a two-seater. 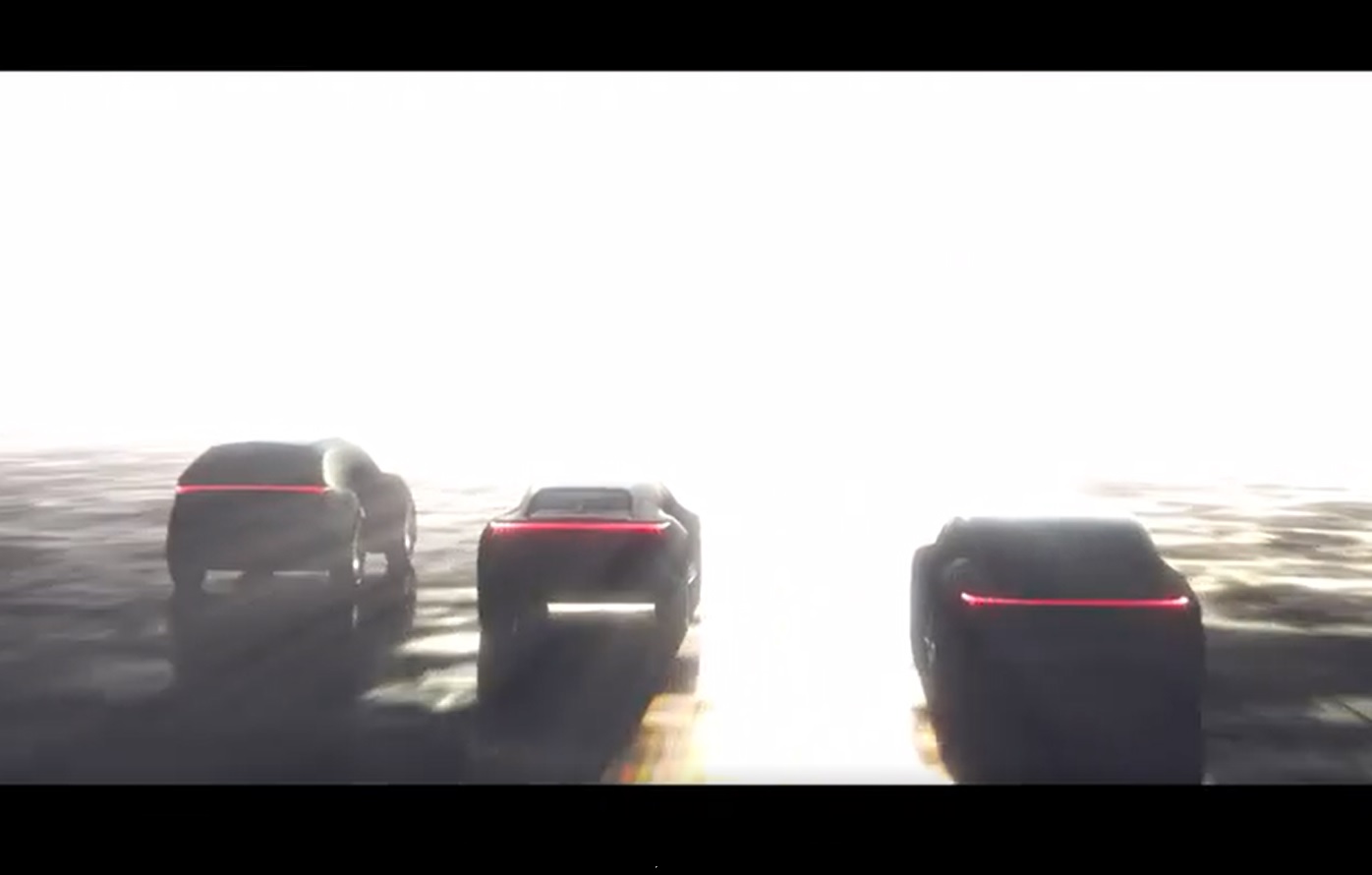 At the beginning of the week, Nissan did say some of the new EVs will be badged as Infiniti models thanks to a massive investment of almost $18 billion that will be made in the next five years. It would make sense for the already confirmed solid-state battery tech to be offered in an Infiniti given the premium it commands over an equivalent Nissan. The first electric car to use the next-gen batteries will arrive in 2028.

Solid-state batteries are a big deal considering Nissan says they’ll reduce the time it takes to charge an EV by about a third. In addition, it will also help the automaker drastically cut production costs to $75 / kWh by 2028 before dropping furthermore to $65 / kWh in the next years. The company is confident the costs to produce an electric car will sooner or later match those of a combustion-engined one.

As for these three electric Infinitis with their full-width LED light bars at the front and rear, the teaser images are giving us the impression we are looking at concept cars rather than production models. If our assumption is correct, don’t expect the road-going models to arrive before the middle of the decade since the concepts will be out first, and then the final versions will follow probably a couple of years later. 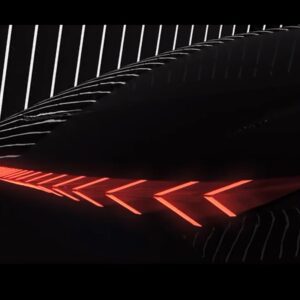 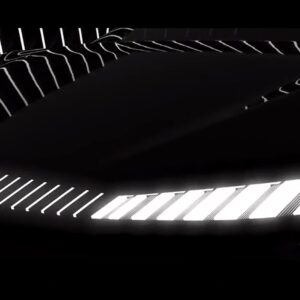 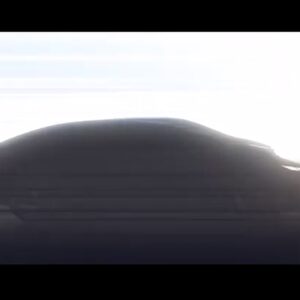 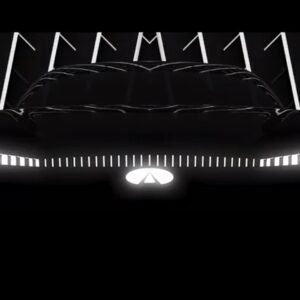 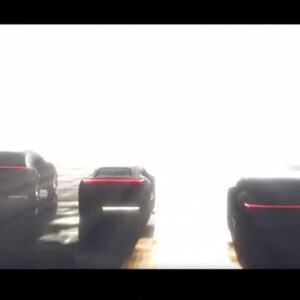 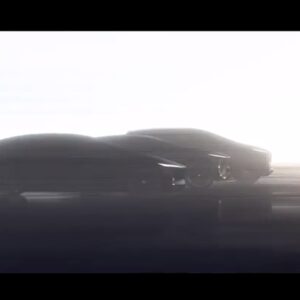