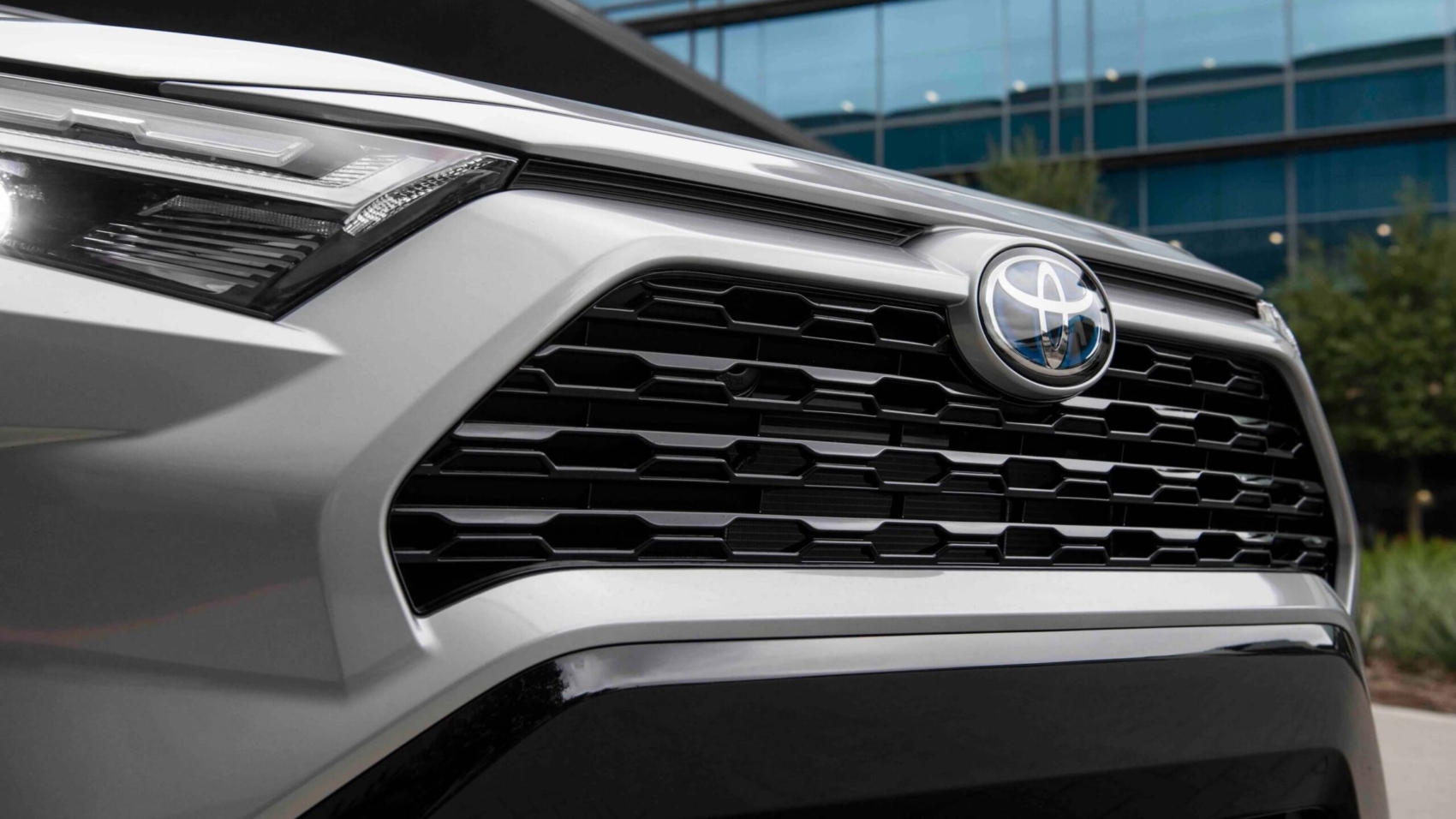 The world’s largest car manufacturer is fashionably late to the EV party, but it’s working around the clock to make up for the lost time. Toyota recently announced a new wave of zero-emissions vehicles to form its Beyond Zero lineup, kicking things off with the bZ4X. Aside from developing and manufacturing purely electric models, the Japanese marque is heavily investing in battery production to support the new wave of greener cars.

Announced today, a new battery plant officially known as the Toyota Battery Manufacturing, North Carolina (TBMNC) will be built near Liberty, North Carolina where Toyota will invest a massive $1.29 billion. The factory is set to be operational from 2025 and will have four production lines, with each capable of making enough batteries for 200,000 cars annually. Eventually, the plan is to add at least two extra production lines and therefore boost annual battery capacity enough to power no fewer than 1.2 million vehicles each year.

The newly built facility will exclusively use renewable energy and the lithium-ion batteries will be installed not just in cars without combustion engines, but also in hybrids and plug-in hybrids. The site will stretch across 1,825 acres, but the battery plant itself will not occupy the entire surface. It’s unclear what the company’s plans are for the remaining area, and we also don’t know precisely which electrified vehicles will use the battery packs. 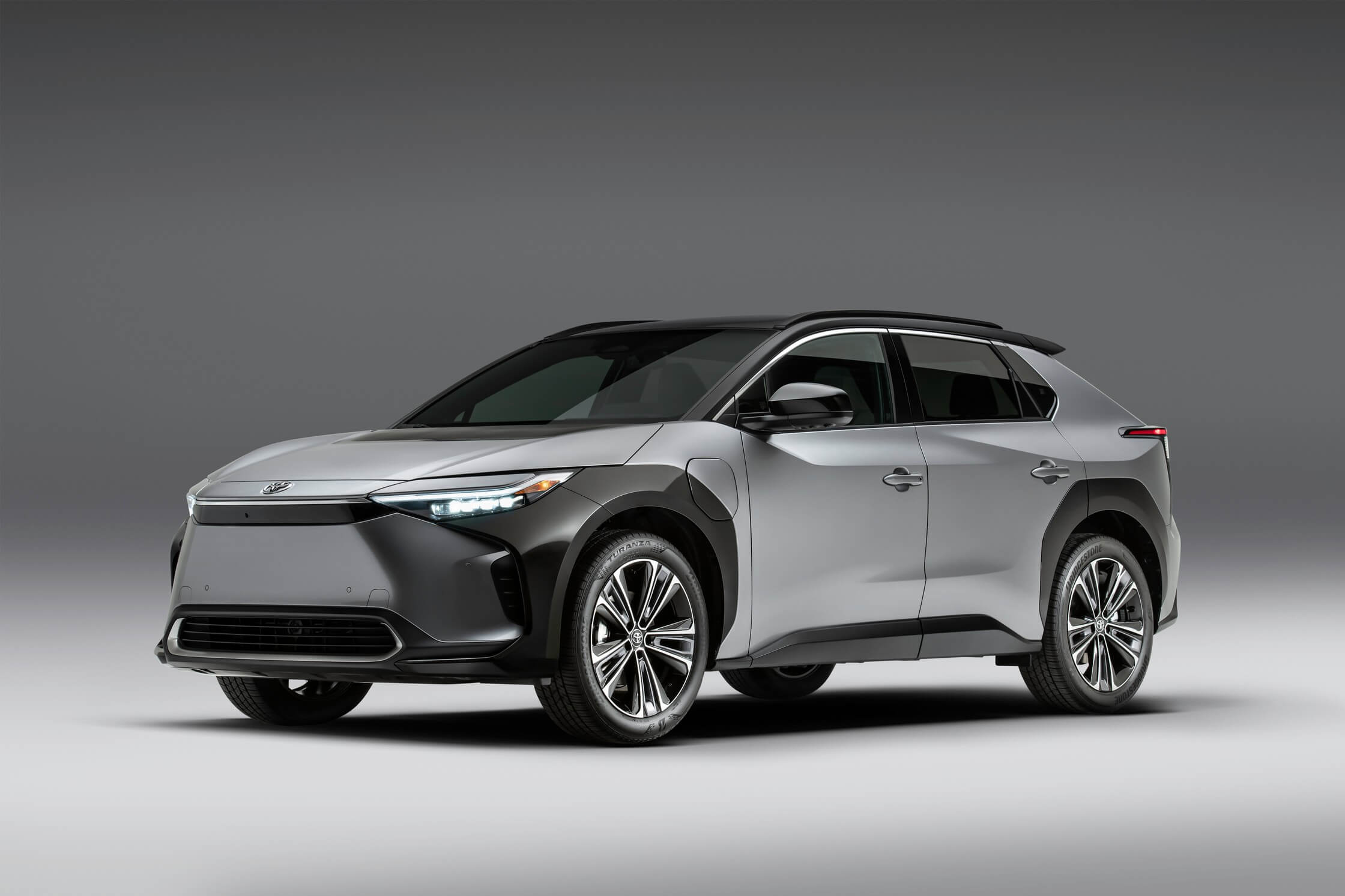 The joint venture between Toyota (90%) and subsidiary Toyota Tsusho (10%) will generate 1,750 new jobs, and according to The Wall Street Journal, local authorities are offering more than $435 million as an incentive package for the next 20 years. Based on the same report, the higher-ups in Randolph County – where Liberty is located – will pay on average approximately $62,000 each year. The automaker explains how Liberty was ultimately chosen as the winner by meeting and/or exceeding the following needs:

The new battery plant is part of a larger $3.4 billion investment in electrification and the latest step in Toyota’s efforts to reach carbon neutrality by 2050.