Peugeot is the latest automaker to announce its intentions of dropping combustion engines from its European lineup, with the cutoff date being the end of the decade. CEO Linda Jackson told Automotive News Europe that while the French brand part of the Stellantis conglomerate will go EV-only on the Old Continent by 2030, gasoline and diesel units will remain in international markets.

The decision taken by the company with the lion logo isn’t all too surprising seeing as how Ford of Europe, Fiat, Bentley, and Volvo will be doing the same in eight years from now. The first traditional car manufacturer to stop selling vehicles running on fossil fuels will be Jaguar as early as 2025. DS Automobiles will follow suit a year later, with Alfa Romeo applying a similar strategy by 2027 and Opel together with Vauxhall by 2028.

Not only that, but Mercedes has also pledged to become an EV-only brand by 2030 “where market conditions allow” and it is believed BMW’s Mini brand will wave goodbye to the ICE by the end of the decade. The remaining brands might be forced to drop gasoline and diesel engines altogether by 2035 provided the European Union’s proposal to abolish new sales of cars fitted with internal combustion engines will receive favorable voting. 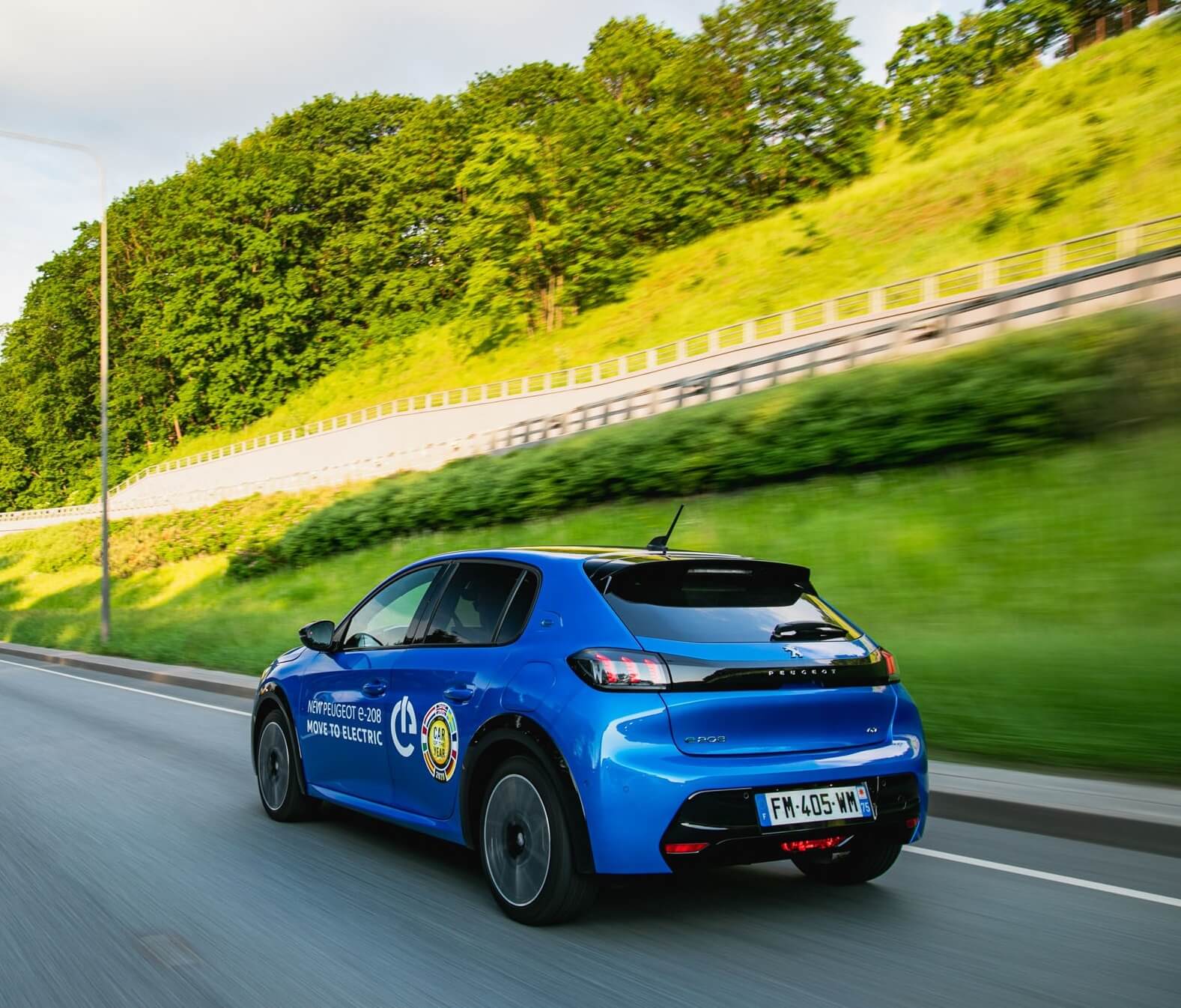 Getting back to Peugeot, parent company Stellantis will rollout no fewer than four platforms (STLA Small, Medium, Large, and Frame) – all of which are being developed with electrification in mind. However, the underpinnings are currently being engineered to still accommodate conventional engines for those markets that won’t be ready to fully switch to EVs.

As it stands, 70% of Peugeot’s models are either plug-in hybrids or purely electric, with the percentage to grow in 2023 with the arrival of a zero-emissions 308 to take on the Volkswagen ID.3. The commercial vehicles have also been electrified, with only the entry-level 108 city car (due to be discontinued soon) and the large 5008 crossover not receiving a charging port.