It was back in March when Honda earned the required certification for a Level 3 autonomous driving system for its lease-only, limited-run Legend EX equipped with the Honda Sensing Elite. However, that certification only applies in Japan, and now, Mercedes is proud to announce its Drive Pilot system is the first to be globally approved for Level 3.

Arriving next year on the EQS and the S-Class, Drive Pilot will initially work on 13,191 kilometers (8,197 miles) of highways in Germany. The three-pointed star mentions it’s already conducting test drives in other parts of the world, including the United States and China. The tech will be rolled out gradually in global markets, but only when the legislation will be approved to recognize a Level 3 autonomous driving system.

How does Drive Pilot work? On eligible highway sections, it will initially be available at speeds of up to 60 km/h (37 mph) by controlling the speed and distance while “effortlessly” guiding the car within its driving lane. The system is advanced enough to take into consideration traffic signs and even unexpected traffic situations by performing evasive maneuvers within the car’s lane to avoid an accident. 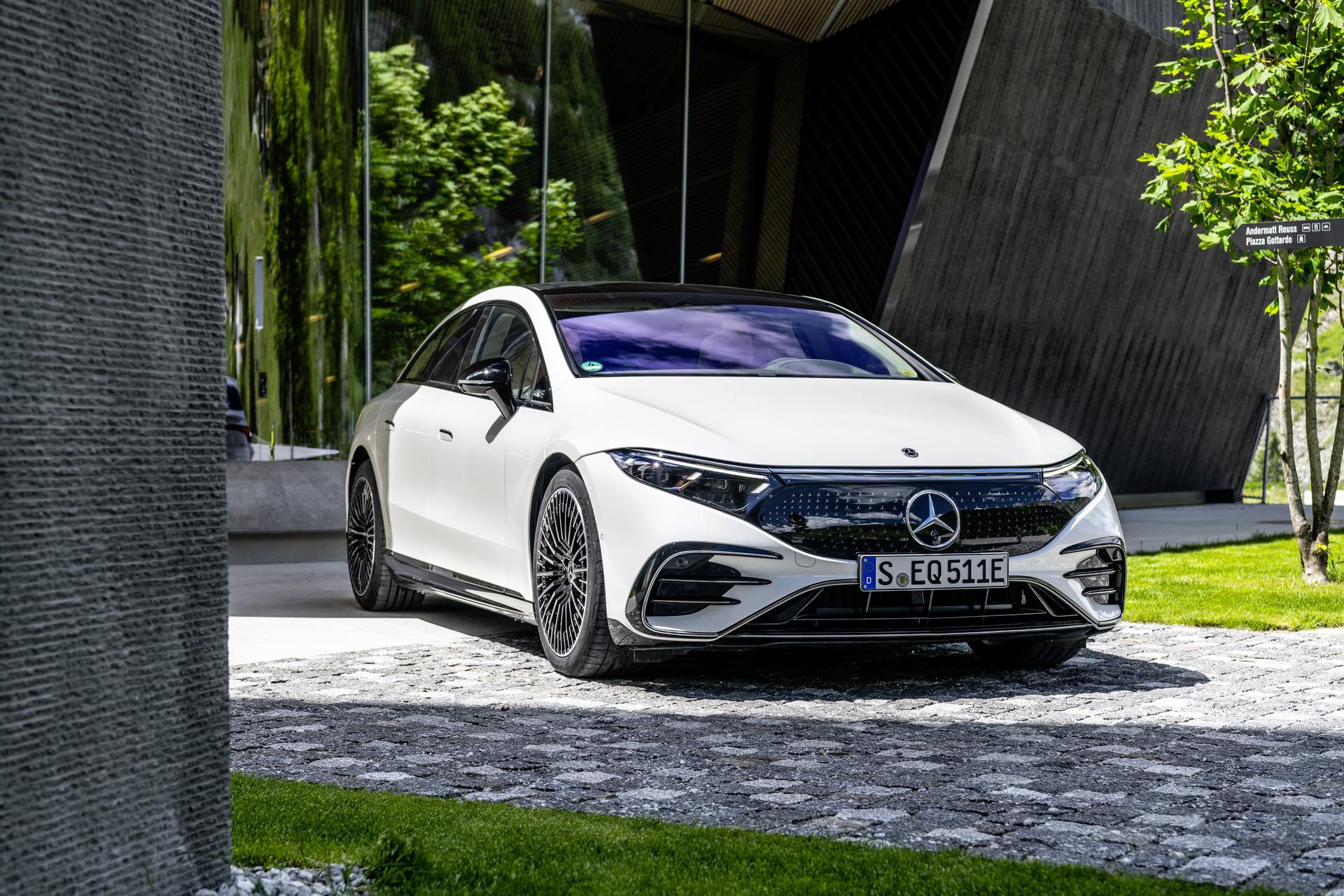 The key difference between a Level 2 and a Level 3 system is allowing the driver to look elsewhere while Drive Pilot does all the work. Compared to the current system offered by Mercedes, the upgraded version boasts extra sensors, including a LiDAR, a rear window-mounted camera, and a microphone. It even has a moisture sensor embedded into the wheel well, not to mention redundant steering and braking systems and a redundant onboard electrical system. In case one of these fails, the driver can safely take control of the vehicle.

In some situations, the driver is urged to take control of the car. Should the warnings be ignored, the EQS / S-Class will automatically brake and gradually come to a halt while flashing the hazard lights to warn the other drivers. Once the vehicle is fully stopped, the Mercedes-Benz emergency call system is turned on and the doors and windows are automatically unlocked so first responders can quickly pull the driver out of the vehicle.

Audi had announced a similar system for its flagship A8 fullsize luxury sedan, but ultimately abandoned getting approval in Europe.