Ford originally planned to kick off production of the fully electric Explorer and Lincoln Aviator SUVs in mid-2023, but the two zero-emissions vehicles have now been delayed. According to Automotive News, the journalists managed to get a hold of a memo sent to the Blue Oval’s suppliers, informing them about the two vehicles being pushed back by approximately 18 months.

The memo also included another valuable piece of information as the suppliers have been told the Explorer and Aviator EVs won’t be built at the Cuautitlan assembly plant after all. The new location has not been disclosed, but the reason why Ford is moving production has to do with the Mustang Mach-E. Due to popular demand, the company intends to boost the output of the electric SUV with a pony car’s name at the factory in Mexico.

Contacted by Automotive News, Ford North America COO Lisa Drake refused to comment on the matter, but did say the production capacity at the Cuautitlan facility will be fully dedicated to the Mustang Mach-E. The Dearborn-based automaker will gradually increase output from 2022 and reach an annual production capacity of 200,000 units in 2023. 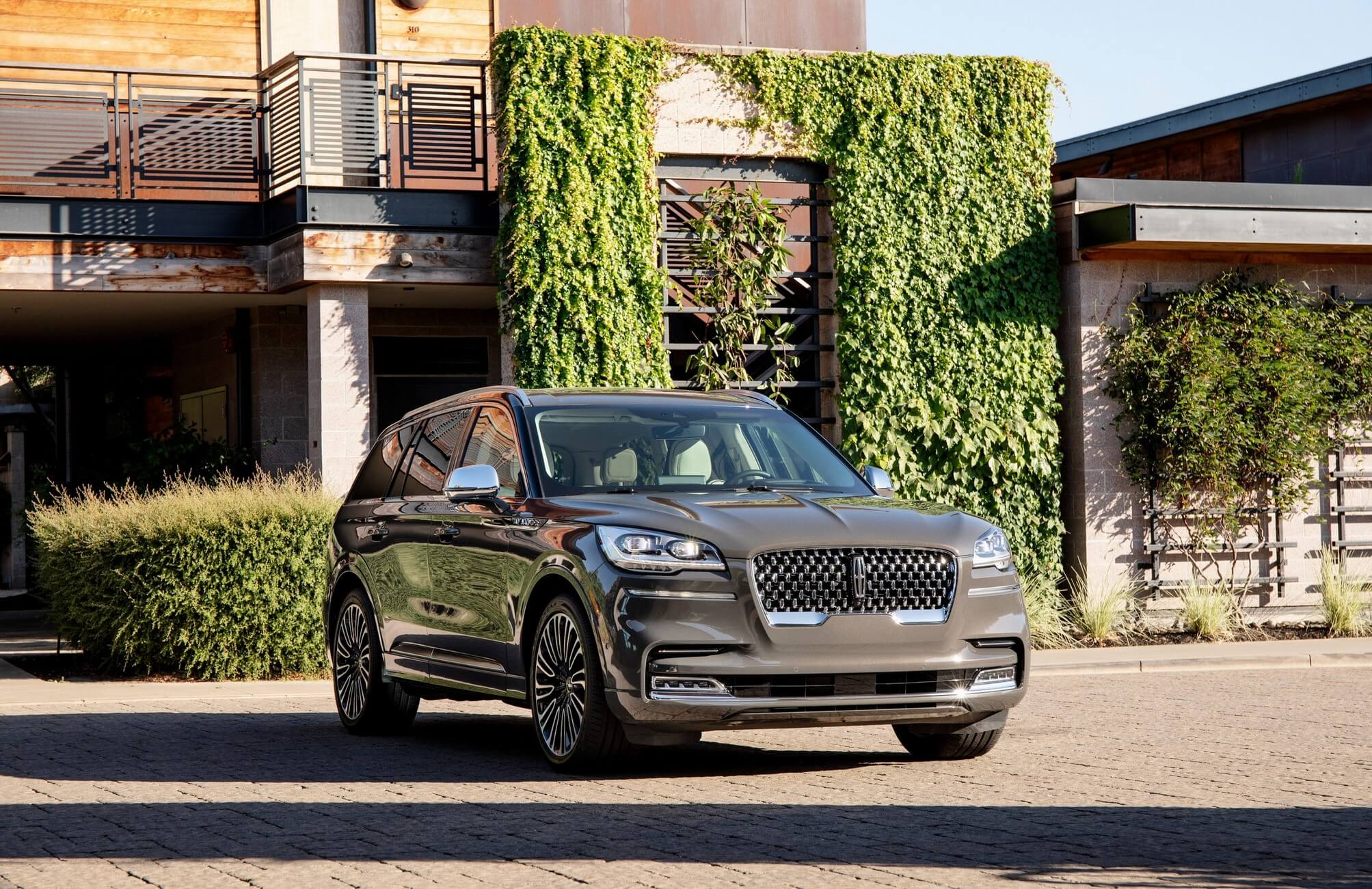 To make it happen, Lisa Drake mentioned Ford is currently having talks with suppliers to secure the additional electric motors battery packs necessary for the planned output increase for the Mustang Mach-E in the coming years. 200,000 would be a significant jump considering Ford is on track to deliver roughly 60,000 examples in 2021.

It’s worth noting the electric SUV is not exclusively built in Mexico as the Mustang Mach-E is also being put together in China for the local market as of October 2021.

With the Aviator EV being delayed, it seems Ford won’t stick to its original plan to unveil the SUV without a combustion engine in 2022 as part of its centenary celebrations as it bought Lincoln on February 4, 1922, for $8 million.