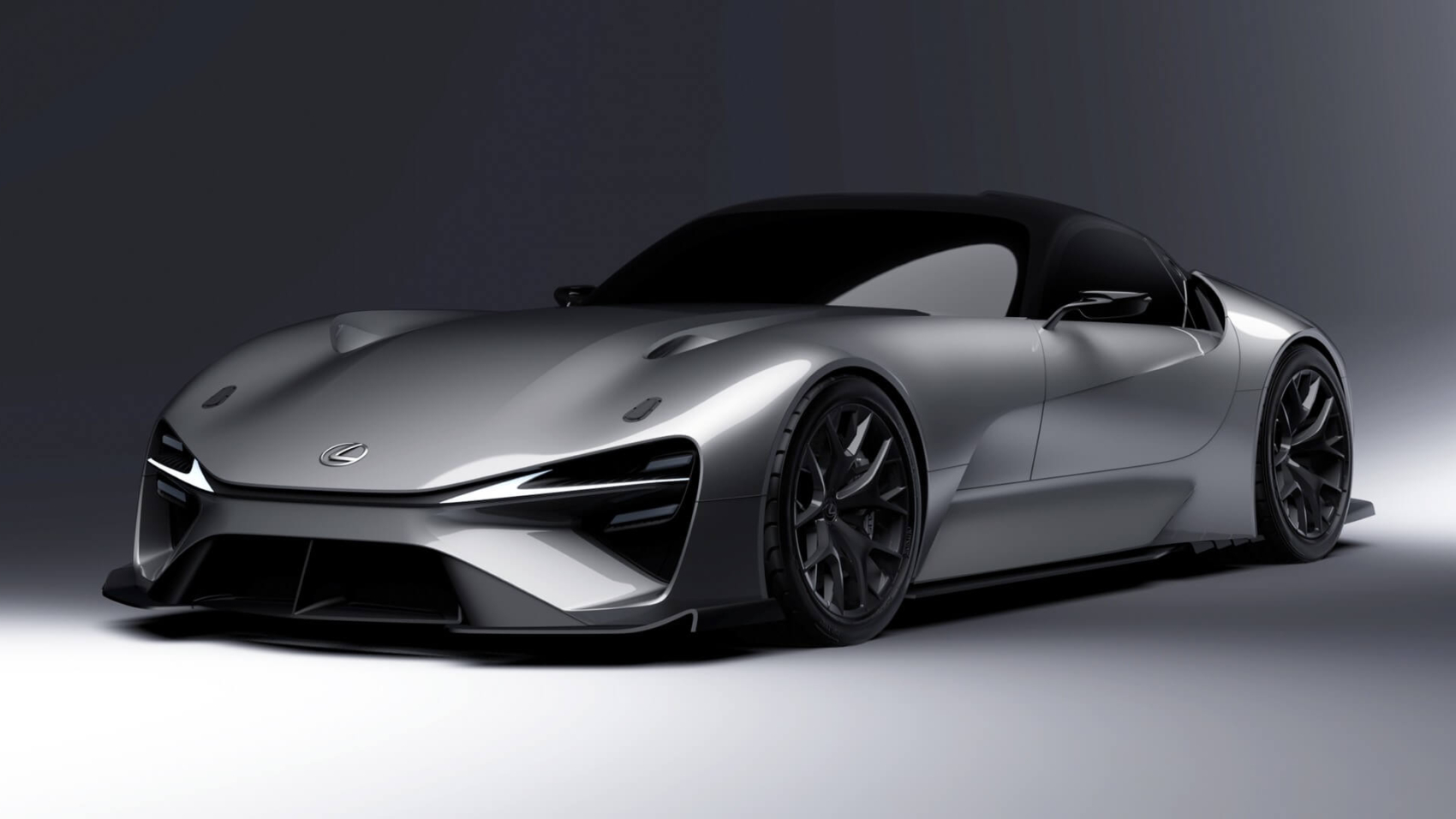 Toyota had a busy day by previewing several new electric vehicles all arriving by the end of the decade, including a sports car, a three-row SUV, and spiritual successor to the FJ Cruiser. Not only that, but its luxury brand Lexus also offered a first glimpse at what it plans to roll out in the coming years in regard to vehicles that will do away with the combustion engine.

We are excited to see an early preview of the LFA supercar’s spiritual successor taking the shape of a two-door performance coupe with a purely electric powertrain. Lexus has said it’s targeting a sprint to 62 mph (100 km/h) from a standstill in a little over two seconds. The engineering team has not ruled out solid-state batteries, which would give the athletic EV a driving range of over 700 kilometers (435 miles). 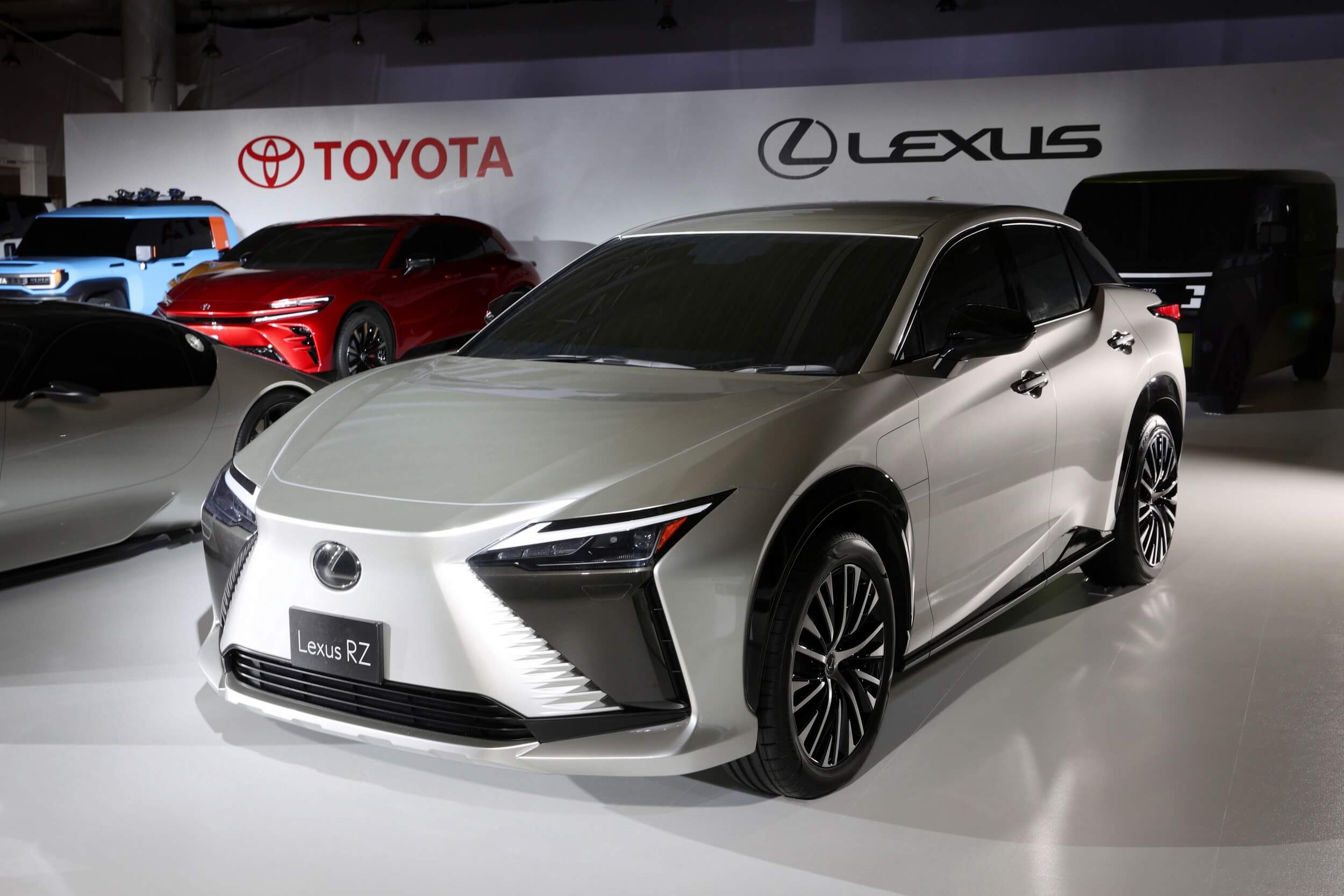 Elsewhere, Lexus has removed the camouflage from the RZ, a dedicated electric crossover serving as a more premium alternative to the Toyota bZ4X, which itself is mechanically related to the Subaru Solterra. It’s scheduled to go on sale in 2022 and should have similar technical specifications combined with an oh-so-familiar design and a more upmarket interior cabin.

But wait, there’s more. Lexus is also providing a first look at a low-slung, four-door electric sedan reminding us of the Porsche Taycan or Audi E-Tron GT. A large three-row SUV is also on the agenda, and the extended EV family will apparently include a wagon and even a four-seat convertible. However, these two body styles likely don’t rank high on the list of priorities since the crossovers and SUVs have far bigger potential in terms of volume. 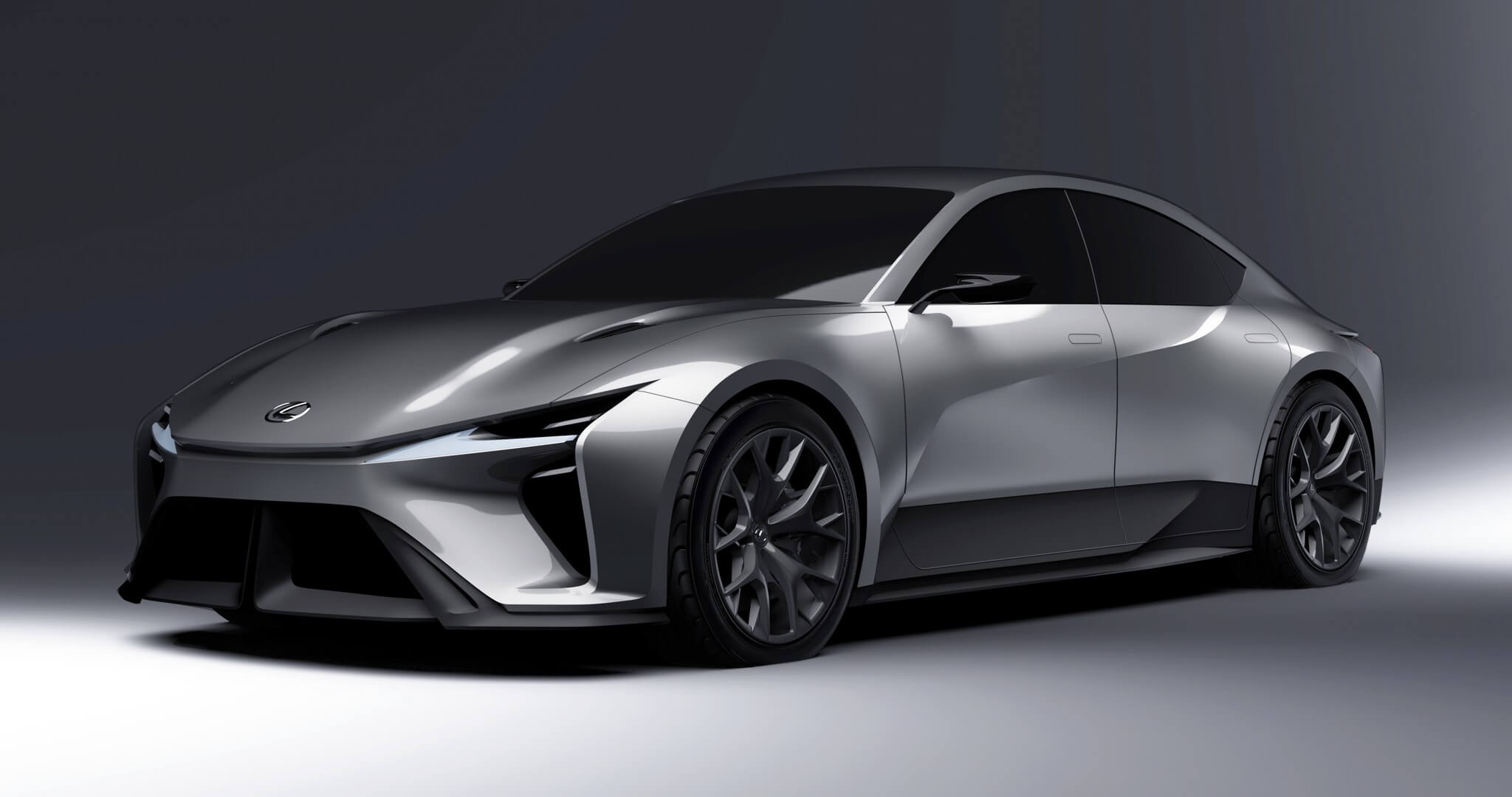 Lexus aims to offer EVs in all segments of the market by 2030 when it will become a purely electric brand in North America, Europe, and China. Just five years later, there won’t be any models left with a combustion engine in the company’s global lineup. 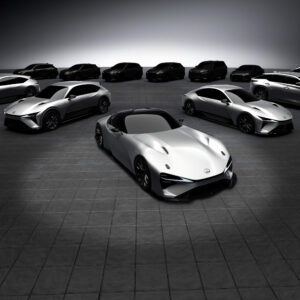 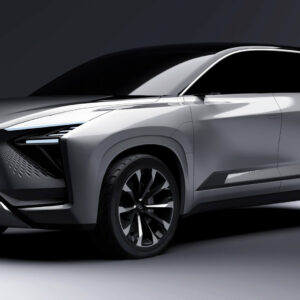 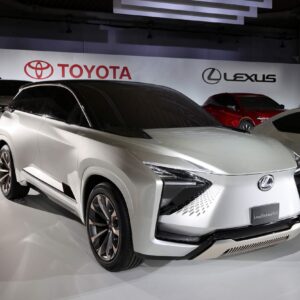 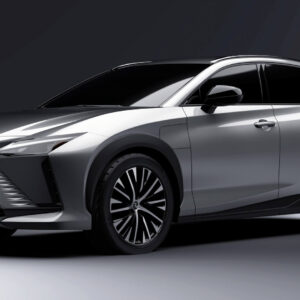 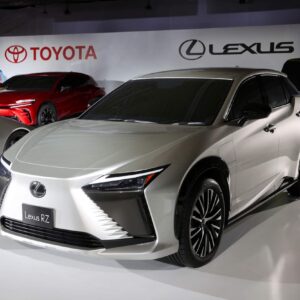 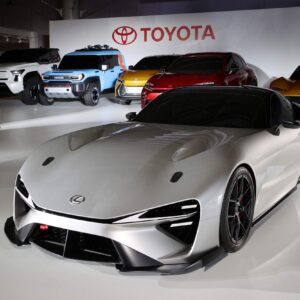 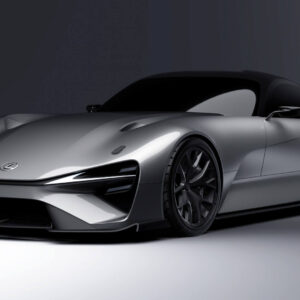 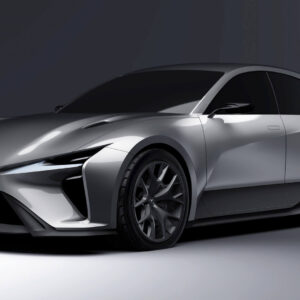 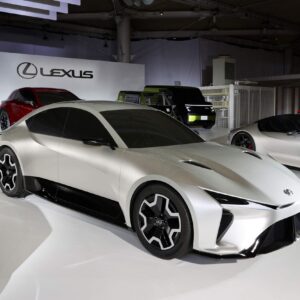